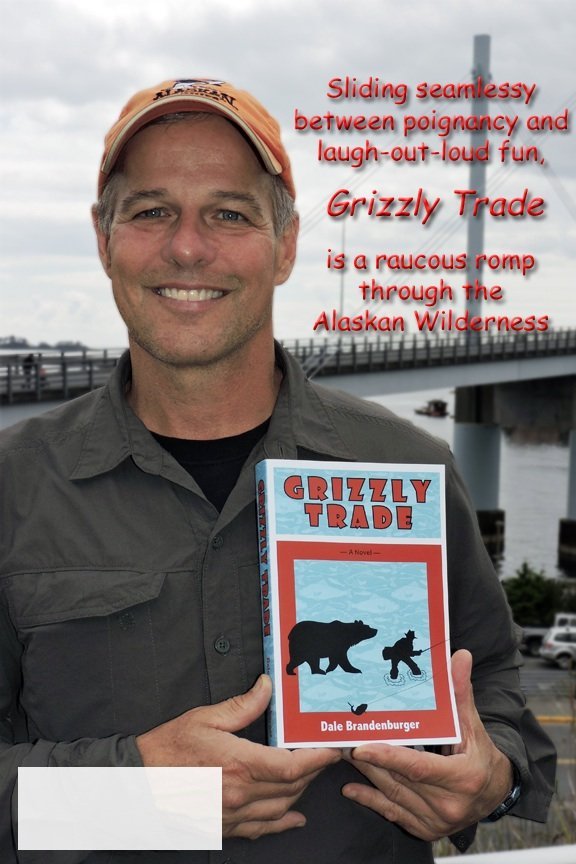 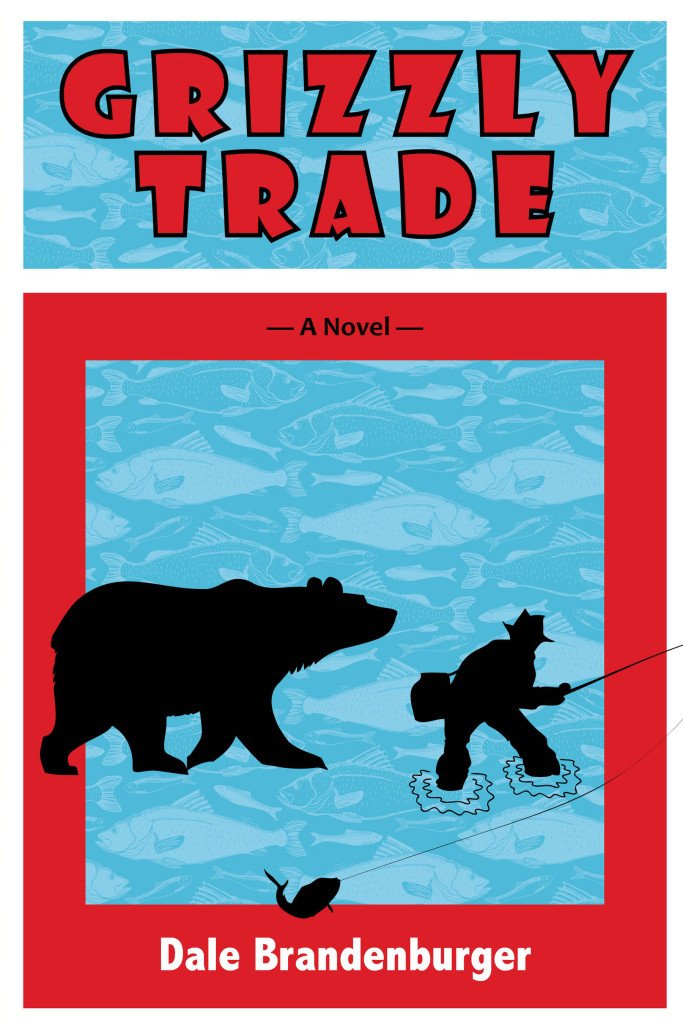 A comfy spot will not do you justice with this action packed book full of twists and turns.  I promise you’ll be on the edge of your seat with this great Alaskan adventure!  Needless to say, I loved The Grizzly Trade!  It was such a great read!  It did cause a little issue with my husband, as he had problems with my inability to put the book down and focus on what he was trying to tell me….  for days.  LOL.  No worries though, he got over being mad and I got to finish my book!

I have to say, even his author bio is written in such a way that I was interested, and I’ll admit that I normally just skip right over those.  I know, I’m terrible.  While Grizzly Trade is not a title or amongst a genre I would normally read, I was super thankful that I read it!  It was unpredictable, exciting and fresh.  I even learned a little about Alaskan wild life!  Even if you don’t normally read these types of books, let me assure you that it is so well written you will be too riveted to put it down.

A taciturn Vietnam vet named Red just wants to be left alone in his Alaskan retreat, but when he starts to find dead bears in the forest with their paws hacked off, he is forced to wage war once more, and this time he intends to win. Tim Branson is a gregarious small-town reporter, looking for a news story that sizzles.  Despite their differences, Red and Branson are forced to become allies when a methamphetamine addict and an unemployed lumberjack start selling bear gallbladders and paws on the Asian aphrodisiac market.

While trying to track down the poachers, Red and Branson discover toxic chemicals dumped on the pristine salmon fishing grounds.  Accusations fly and the entire town takes sides.  Tim’s job and Red’s sanity are at stake as they try to find the connection between the bear killings and the environmental disaster.

Dale Brandenburger wanted to become a novelist after studying journalism at University of Maryland, but he realized he hadn’t experienced anything worth writing about, so, in 1982, he moved to Alaska. He began working for the Alaska Dept. of Fish & Game in 1984. At the urging of his boss, he earned a degree in environmental science from Sheldon Jackson College and became a fisheries biologist. He excelled at his new career and writing took a back seat, although he always kept a journal and collected stories. Thirty years later, he found he had enough material for 10 novels, but he didn’t want to re-hash the Jack London theme of man struggling against nature. He wanted to write a fast-paced character-driven novel that included a touch of pathos along with the sense of humor that is so much a part of the Alaskan spirit. GRIZZLY TRADE is his first novel. Dale Brandenburger lives in Juneau, Alaska, and is currently working on his second novel.
a Rafflecopter giveaway 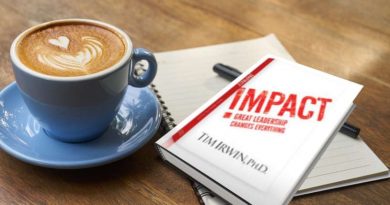