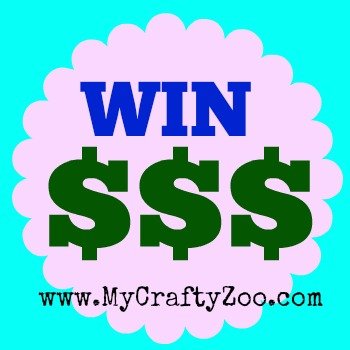 Jack Templar and the Lord of the Demons (The Templar Chronicles #5).

With two of the Jerusalem Stones in hand, Jack and his friends must race the clock to find the remaining Stones as Ren Lucre’s Creach forces gather strength. With two of their group now with Creach blood flowing in their veins, the team will be tested as never before. They must unite together if they have any hope of surviving their journey to the Underworld and their battle with the vicious Lord of the Demons. The fate of the entire world hangs in the balance.

Jeff Gunhus is the author of the Amazon bestselling supernatural thriller, Night Chill, and the Middle Grade/YA series, The Templar Chronicles. The first book of the series, Jack Templar Monster Hunter, was written in an effort to get his reluctant reader eleven-year old son excited about reading. It worked and a new series was born. His book Reaching Your Reluctant Reader has helped hundreds of parents create avid readers. Killer Within is his second novel for adults. As a father of five, he and his wife Nicole spend most of their time chasing kids and taking advantage of living in the great state of Maryland. In rare moments of quiet, he can be found in the back of the City Dock Cafe in Annapolis working on his next novel. If you see him there, sit down and have a cup of coffee with him. You just might end up in his next novel. 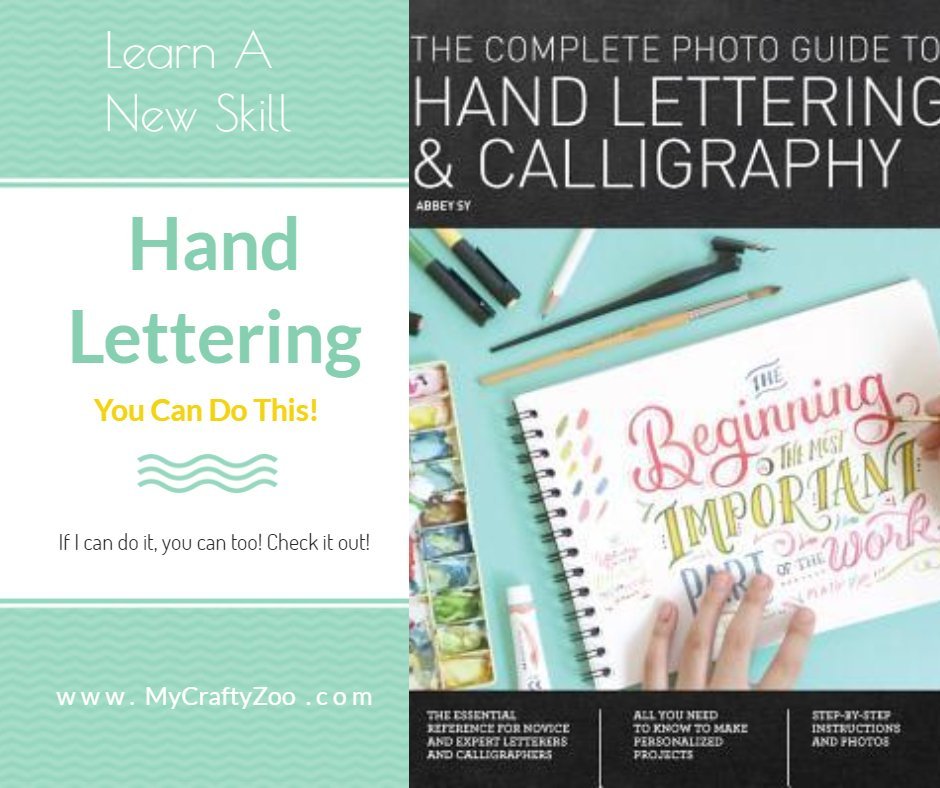