What Do Aliens Eat?
–Story & Recipe–
I did lots of research on aliens to write Starseed, a novel about a sixteen-year-old girl raised on Earth who is half-human and half-extraterrestrial.  At school, Kaila falls in love with Jordyn, also a hybrid, but raised far from Earth.
When Jordyn and  the “hive,” a group of teen aliens, discover that Kaila was bred and mistakenly raised on Earth, they’re intrigued. They can learn about humans and Earth, all the while teaching Kaila about her alien heritage and powers.
In high school, Kaila witnesses and is a victim of bullying by the human students. But the aliens aren’t all beams of light either. As Kaila falls for Jordyn and becomes more enraged at human cruelty in school, she’s forced to make a choice—be with her star family or be with Earthlings.
Kaila invites her alien friends to her house for her 17th birthday party. Kaila lives in the country in Louisiana. The party includes a barbecue, cake, and riding horses. The aliens have never eaten barbecue or ridden horses. Though they don’t know it, this day proves a defining experience in being human.
Here is the scene where two members of the alien “hive” eat barbecue for the first time. The family doesn’t know they’re alien, just that they’re “strange.”
And because it’s springtime, following is a  recipe for barbecue ribs for us Earthlings.
**********
As Kaila’s mother cut the cake and handed out slices, Mike called to the hive, “Come on y’all. Eat some barbecue.” He pointed to the platters on the table. Antonia slid next to Pia and Toby sat next to Melissa.
“I’ll try it,” Antonia said. She picked up a rib, bit and tasted. She sat straighter.  “This is amazing.”
“It’s delicious,” Toby cried. “More!” He munched on the ribs, barbecue sauce on his small mouth. “I like it!”
“Take it easy,” Uncle John laughed. “Plenty enough to go around.”
“Did they starve them in New Mexico?” Aunt Jackie wondered. “These poor kids. Here, have some cake.” She slid some cake slices before Toby and Antonia.

Barbecue Baby Back Ribs
Start your ribs in the oven, then finish on the grill. That’s the secret to making them fall-off-the-bone-lickin’ good.
Sprinkle the ribs with seasoning. Here in Louisiana, we like a little spice, so I sprinkle a steak seasoning plus a Cajun seasoning called “Slap Ya Mama” on both sides. Put the ribs on a foil-lined baking pan and then wrap the ribs in several layers of foil so no steam escapes.
Bake at 250 degrees F for about 3 hours (single rack of ribs) or 3 ½ to 4 hours for two racks (rotate the pans about half way through).
When they’re falling off the bone, slather both sides of the ribs with
Barbecue Sauce: (this is homemade but of course you can use any brand).
1 cup vinegar
2 tbsp. Worcestershire sauce
1 tsp. salt
1 tsp. paprika
2 cloves garlic, minced
2 tbsp.brown sugar
½ cup ketchup
1 tsp. dry mustard
1/8 tsp. pepper
dash liquid smoke
(can double this recipe depending on amount of ribs)
Ensure grill is hot! Sear ribs on grill. Serve with potato salad, baked beans, cole slaw, and corn on the cob. Sure to make any alien sit straight up.
So what do aliens eat? Well, barbecue in one scene. But normally? Sorry, you’ll have to read Starseed to find out. I can tell you it ain’t pretty, Kaila makes some difficult choices, and that the baby backs are ten times as tasty.
–Liz Gruder
*******************************************
Starseed (available in print and eBook) by Liz Gruder
Publisher: WiDo Publishing
ISBN: 978-1937178291
Starseed concerns a sixteen-year-old girl who falls in love with a starseed boy who reveals that she, too, is half extraterrestrial, and is forced to choose her allegiance between Earth or her star family.
Liz Gruder website: www.lizgruder.com
Liz Gruder facebook: https://www.facebook.com/authorlizgruder
Liz Gruder twitter: https://twitter.com/LizGruder
Liz Gruder goodreads: http://www.goodreads.com/LizGruder
WiDo Publishing: www.widopublishing.com
Amazon link to Starseed: http://www.amazon.com/Starseed-ebook/dp/B00B3KYYLC/ref=sr_1_2?ie=UTF8&qid=1362164988&sr=8-2&keywords=starseed+liz+gruder

Kaila Guidry has always known she is different. When she meets Jordyn Stryker at school, she finds out just how different.

Jordyn was born and raised far from Earth, a starseed, one of six new students sent to Louisiana’s Bush High to learn human ways. But Jordyn didn’t count on meeting someone like Kaila.

When Kaila is pushed to her limit by high school bullying and cruelty, Jordyn awakens her to a new reality—and to love. But to prove herself, Kaila must look the other way as the real purposes of the starseeds unfold.

As the horrific plan behind the starseed visit to Earth moves inexorably forward, Kaila and Jordan, caught in an impossible love, must determine where their true loyalties lie.

Praise
“After reading Starseed, my faith in YA sci-fi has been restored! … I didn’t want to put it down … it had enough mystery and suspense to keep me going, page after page. Superb job 4.5 out of 5!”
— The Forbidden Library Book Reviews

“I would recommend this book to all sci-fi lovers and, to those who aren’t into it, take a chance. Who knows? You may love this book just as much as I did! Liz Gruder is definitely an author you should keep a look out for as she has great talent in writing and a huge imagination. Starseed was a wonderful read and very different from other books I’ve read. It was a very nice change from what I usually read and kept me enticed all the way.”
–Starlight Book Reviews

“Interesting read. A lot like Roswell, but different. Gruder does a great job building the dark mystery of what the aliens are really up to on earth.”
–Charity Bradford, sci-fi author, “The Magic Wakes”

“The story caught me off guard and won me over after the first chapter. The main conflict is a personal one for Kalia. Will she embrace her alien side or continue life as a human?”
–Pixie Dust Book Reviews

Starseed is a fun sci-fi read with romance. It brings light to the cliques of high school, and challenges the main character, Kaila, to be herself, instead of how others expect her to be.
–Kerri Cuevas, YA Author “Deadly Kisses”

As a youth, Liz Gruder saw a series of UFOs with her best friend while riding bikes. Ever since, she’s held a fascination for the stars. An avid reader, she used to hide under her covers and read with a flashlight. She has degrees in English and Psychology from Tulane University, a nursing license and a yoga certification. After going through Hurricane Katrina in New Orleans, Liz realized how short life is and is now slowly fulfilling her bucket list: she’s been to the Egyptian pyramids (totally awesome and thought provoking) and is now teaching yoga and writing speculative fiction. Starseed is her debut novel. 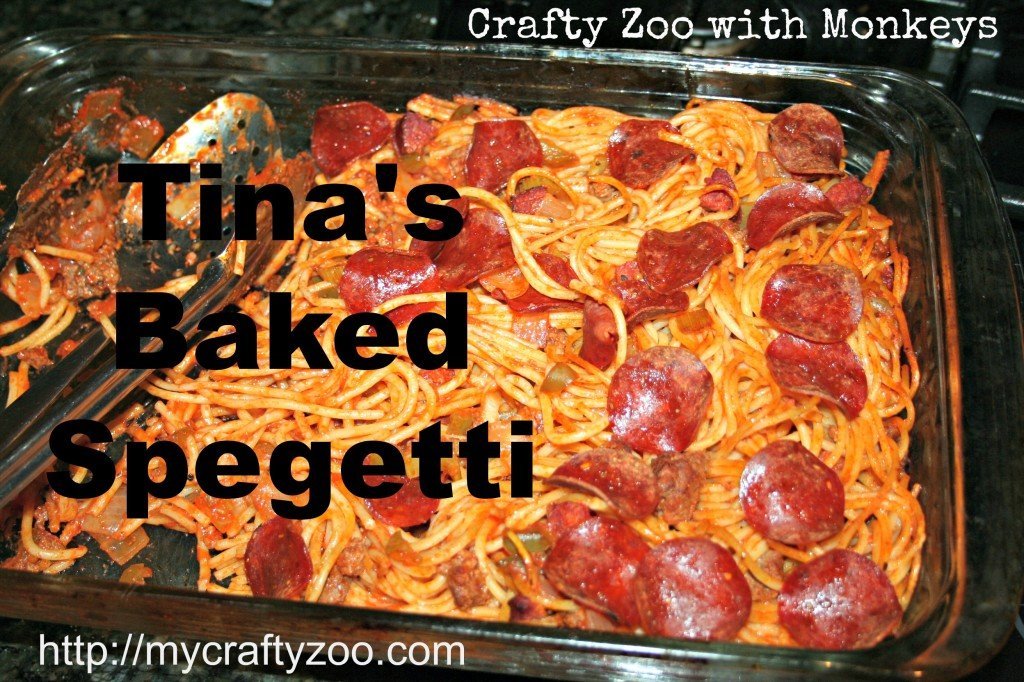