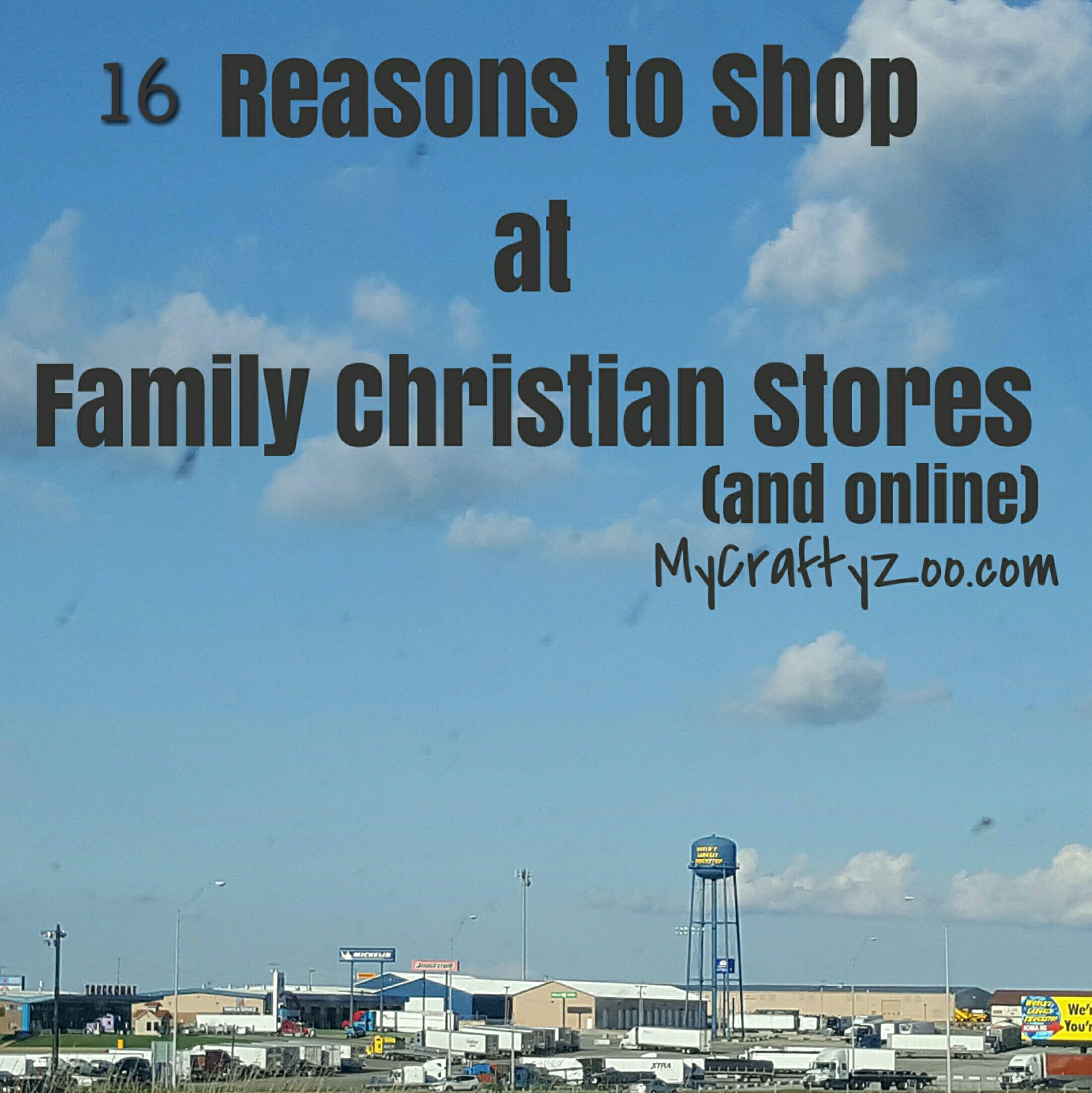 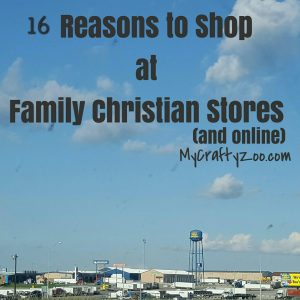 I have been going to fc stores for years.  One of the biggest things I love about them is that they are a not-for-profit business.  That means that everything over the cost of operation goes to charities.  There are various charities they support, listed below.  They are also a Christian store.  Whether you agree with Christianity or not, the good the company does for not only our society, but others around the world, makes a huge difference in many lives.

There are many great products both in the store and online.  This is gonna sound crazy, but my absolute favorite product that I’ve ever bought at Family Christian is a water bottle that pops open with the push of a button and locks so that it won’t pop open when you don’t want it to!  I went back for a long time trying to find them again and they didn’t have them in stock, but I’ve recently found them on their website so I ordered some extras.  Within two minutes I had the shipment guarantee and the notification that they had received my order.  The water bottles I ordered weren’t in their warehouse, so there was a little notification on the site (before I ordered) letting me know that it may take longer to receive.  I love that they had that easily seen!  They also sent me a guarantee within minutes of my order that covered a lot more than I ordered!

Right now there is an awesome Summer Sale of Buy 1, Get 1 50% off on ALL books, movies, and music for the entire family both online and in store!  The sale will be going on until August 25, 2016.  Also, don’t forget to check out their clearance section.  It’s always got something and is typically fabulous!

16 Reasons to Shop at Family Christian

Since 2003:
122,249 Bibles have been donated to military members and their families

More than 400,000 copies—and counting—of Dios me Ama New Testament Bibles have been given away to children in Latin America.

120,440 Bibles were delivered to Scripture Union Ghana for high school students, a program endorsed by the former First Lady of Ghana.

Since 2003:
Approximately 445 adoptions have taken place through funds donated to Lifesong for Orphans, Bethany Christian Services and Show Hope.

$199,000 in donations have been given to God’s Littlest Angels (GLA) in Haiti to support orphans

195 adoptions have been funded through their own nonprofit ministry

The past two winters, our employees raised enough funds to provide firewood for every Navajo widow in Pine Dale, New Mexico

More than 100 participants joined together to do quality life improvements at St. John’s Home and Wedgewood in the Grand Rapids area.

1,350 children have been fed each year through nutrition feeding programs

More than 6,000 pairs of shoes donated to orphans and widows by Payless Shoes’ employees during our mission trips and also shipped to other various international locations

$5,400 was raised for storm clean-up in South Carolina and donated to Convoy of Hope. Approximately 12,248 lives were touched by this support.

And there are tons more that I didn’t include!  Check them out! 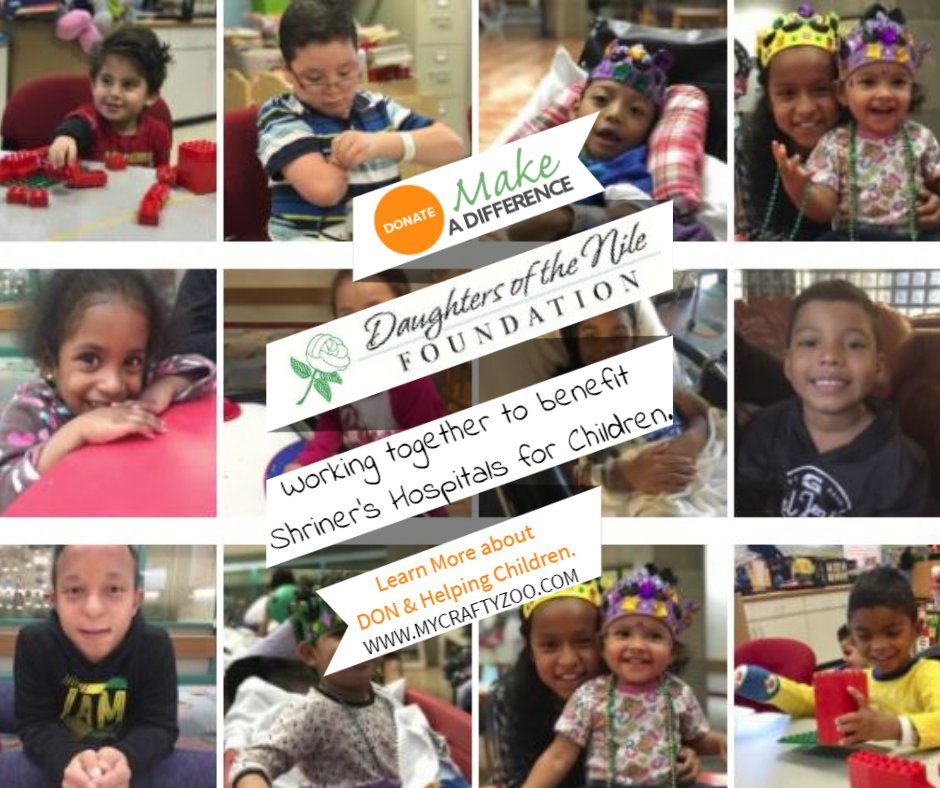 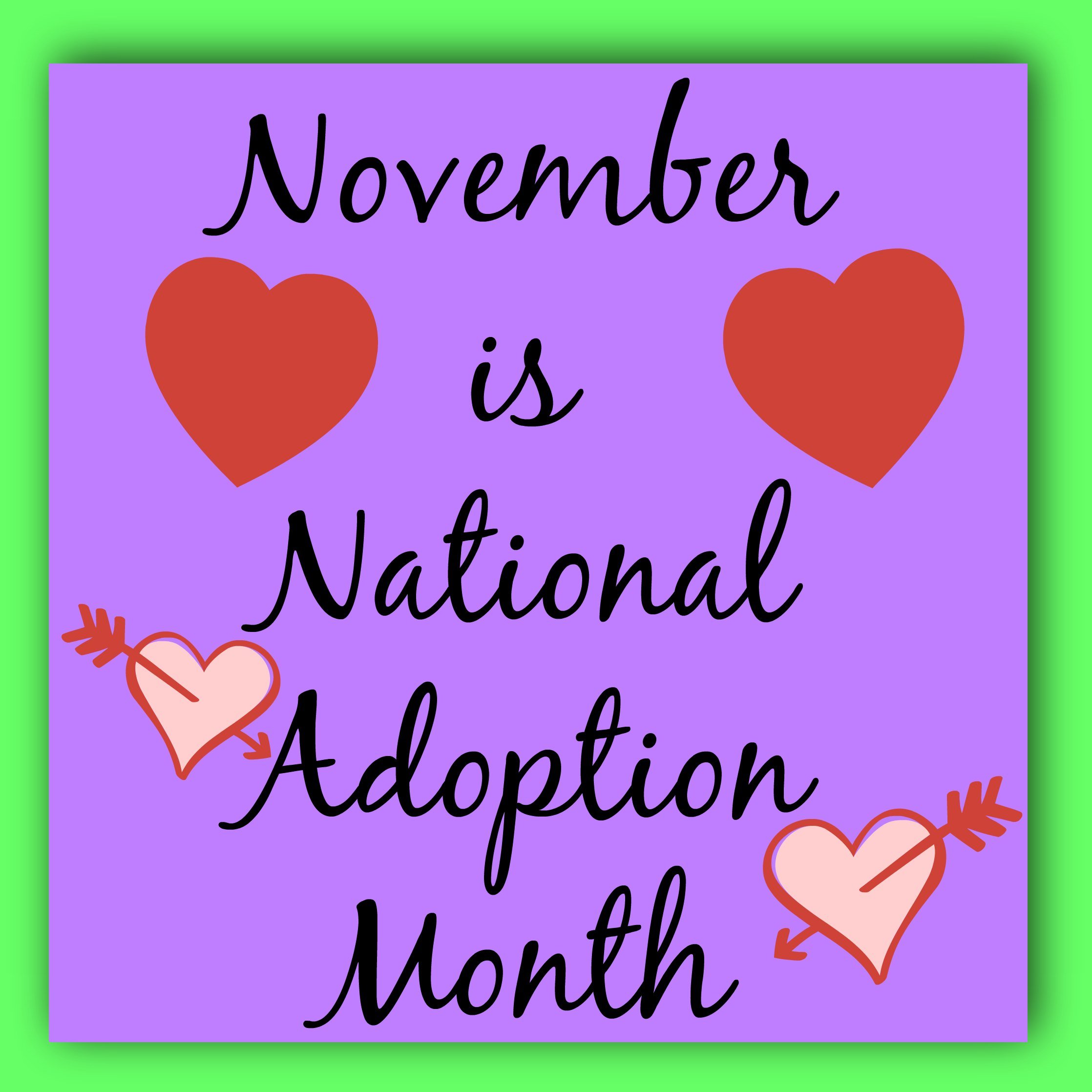 Have You Considered Adoption? 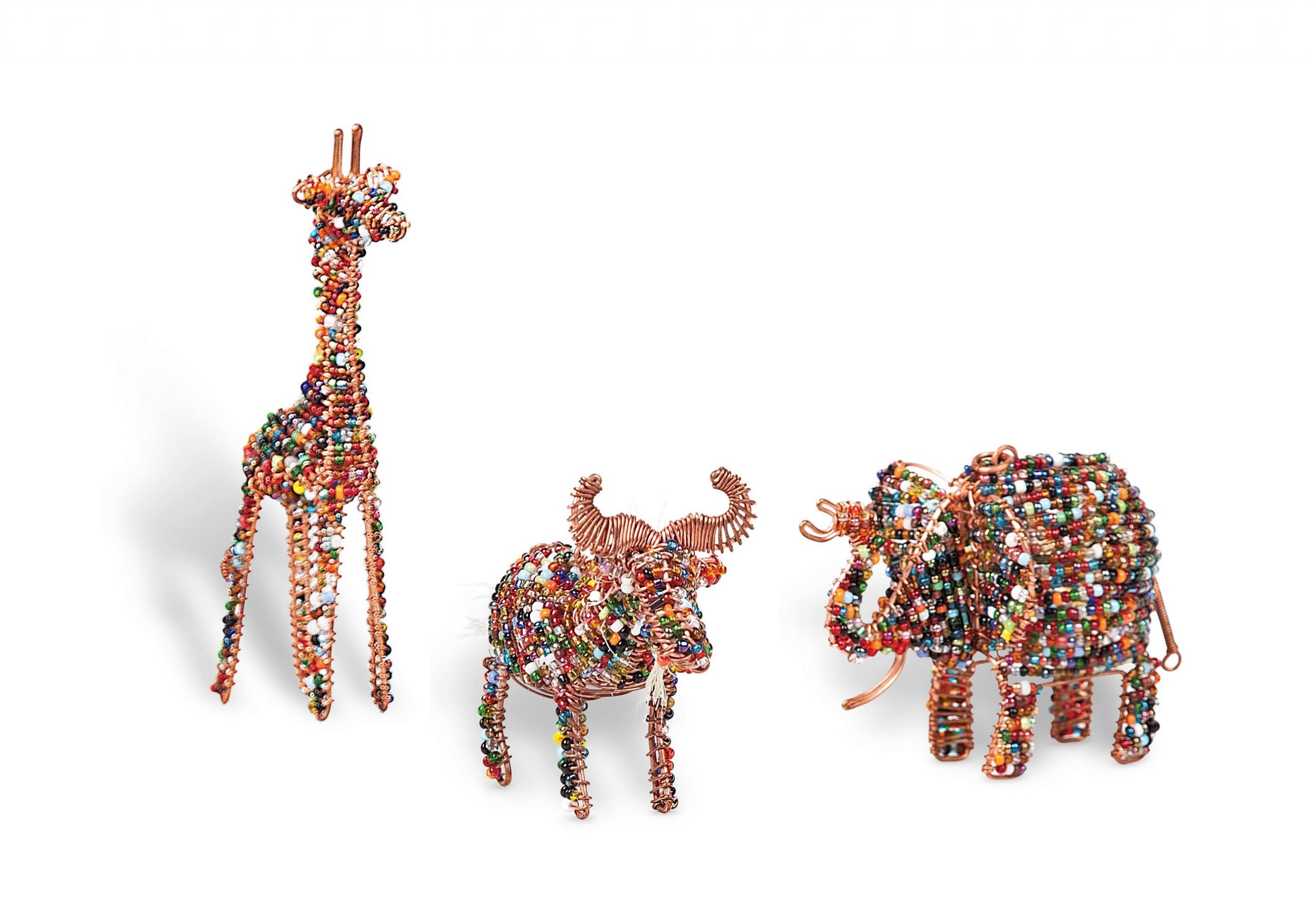 World Vision: Helping All Around the World