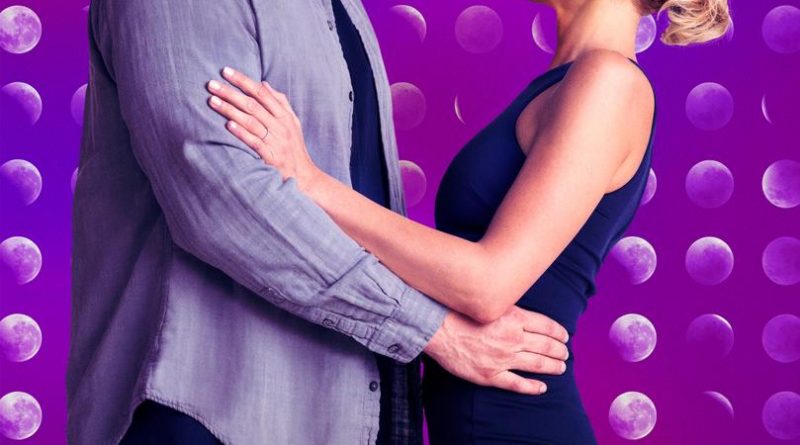 Making Babies is a humorous depiction of a serious topic. Having learned to laugh about things a long time ago, I laughed a lot at this film! 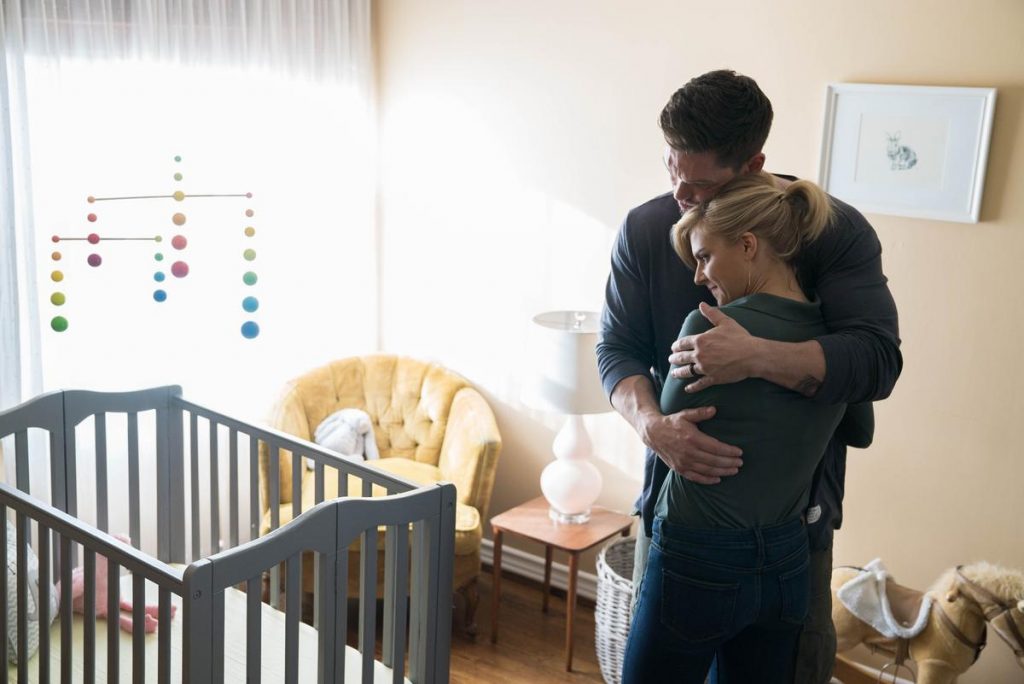 Making Babies genuinely made me laugh quite a few times. I don’t want to put any spoilers in, but there is some pretty great humor there! Especially if you have been through any part of infertility.

As with any serious topic, it isn’t all laughs. There are parts where it brings up negative memories of our experience, but they are wrapped in funny moments for the most part. I laughed at some of the things the characters do that we went through. Laughed at them a lot! 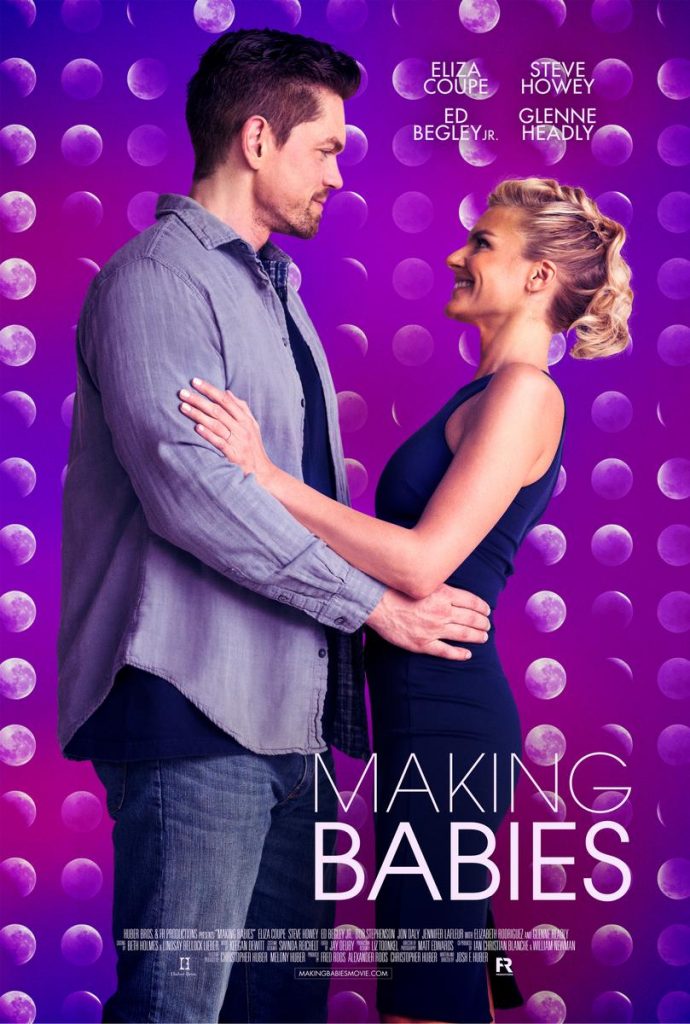 If you’ve been following my site for a while, you probably know we lost our baby. So when I read the film description, I felt a little odd when I read the infertility journey described as the ‘ultimate test.’

We spent 7 years unable to conceive, none of that pain touched the test that losing our child brought. That may not be the ultimate test, who knows, but thus far, it was the ultimate test for us.

Katie and John Kelly (Eliza Coupe and Steve Howey) are ready to settle down and have kids but five years later, all they have to show for their efforts is a mountain of negative pregnancy tests and an increasingly elaborate home micro-brewing rig, which John hopes will launch his company.

As they run out of traditional options and their window closing, the couple explores the daunting world of medical, spiritual, and homeopathic methods to conceive a child.

Making Babies puts a couple through the ringer of modern infertility treatments and questions whether their marriage will withstand the ultimate test.