What would you do if the authorities had control over your body? Australia is ruled by the SIF. The Special Investigation Force controls everything. Water, food, fuel … women’s bodies.

18-year-old Ora’s decision to move in with her aunt is a bad one. She’s just landed herself in the middle of nowhere with a deluded activist who wants to change the world, one illegal birth at a time. Sooner or later someone is going to die and Ora doesn’t know where to turn.
The beach is her only sanctuary and it’s here that she meets Jake, thoughtful and experienced, who encourages her to live a little. So why is it that as soon as she starts to have some fun, everything goes dangerously wrong?
A gripping coming-of-age adventure that will leave you on the edge of your seat. 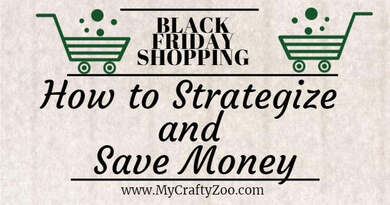 Black Friday Shopping: How to Strategize and Save Money 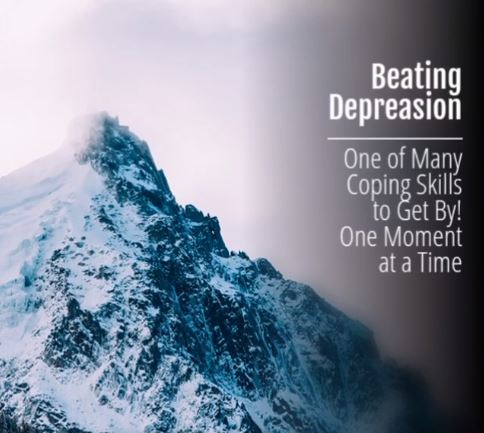 Beat Depression: One Moment at a Time