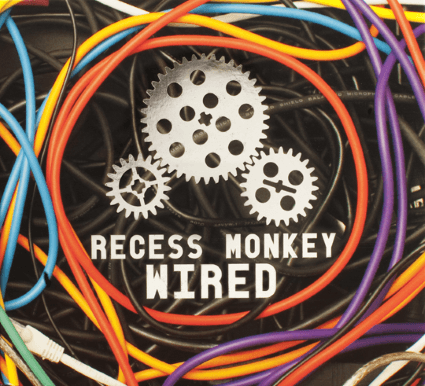 I’m not gonna lie, even if I am past their targeted demographic, Recess Monkey always makes me smile with their lyrics.  They are fun and get ya moving!  Much better than those kids songs that systematically make us want to blow up our own televisions!  With each song I can picture a three year old’s version of what they are singing and can’t help grinning.  I especially love when at the end of ‘Wired’ they end with what inevitably happens anytime little ones are bouncing off the wall!  That actually made me giggle as I’ve seen that happen oh so many times!  Recess Monkey, as always, hits the nail on the head with this fun and exciting collection of children’s music seemingly based off of Rock and Roll style music.  If you grew up in an era listening to Rock and Roll, or even if you didn’t, Recess Monkey will be the artist in your kid’s music collection that doesn’t make you want to scream in frustration but instead will get you playing, jumping and just moving in general.  Simply listening while writing them takes discipline not to jump up and start moving! 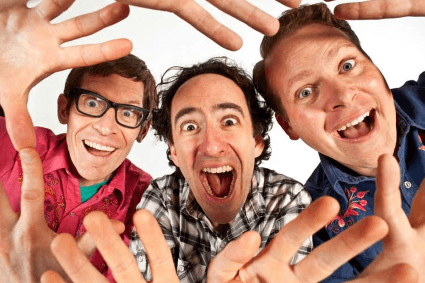 Wired, a collection of super-eclectic “gadget rock” songs about inventions, machines, and electricity, also highlights the richness of life beyond batteries:  Grandpa’s wisdom, board games, singing with others, storytelling, and the fine art of duct tape.

Wired was produced at John Vanderslice’s famed Tiny Telephone Recording in San Francisco, where everything was recorded on tape with analog equipment.  Recess Monkey found working with John Vanderslice to be like observing the machinations of a mythic alchemist practicing his craft.   Vanderslice and engineer Jamie Riotto created incredible effects “on the spot” during live takes, twisting knobs with one hand while altering the speed of the tape with another, bringing to Recess Monkey the realization that Vanderslice and Riotto weren’t simply producer and engineer, but truly members of the band.

Notes Jack Forman, “It cannot be overstated what huge fans we are of John Vanderslice, and the experience of gettting to make music with him at the helm was downright life-changing.  Removing computers from the recording equation forced us to rely on our ears, as in the days before digital.  This was the perfect approach for an album inspired by ‘outside the box’ creativity!”

Recess Monkey’s trademark over-the-top, loaded-with-humor lyrics are again delivered with the band’s amazing mastery of diverse musical styles.  Wired rolls out of the gate with “Take Your Kid To Work Day.” a track that combines a driving, 8 to the bar rhythm with a super-energized, lyrical bass guitar line and a Mick Jagger-like vocal intensity.  This explosion of energy continues unabated with the next track, “Wired,” an ode d’amour to a sugar high with the real treat at the end.  For really serious time travel, check out “Grandpa is a Time Machine” and soak up some old time, ukulele driven, up-tempo two-beat along with Grandpa’s iced tea and endless supply of stories. “Wishing Well” is a score for Beatlemaniacs, enhanced by a guitar solo that pays homage to the great George Harrison.  Other highlights include “Brick by Brick,” where Recess Monkey “puts together” an anthem to Legos, the original “maker” toy, and the hilarious ballad, “Duct Tape World,” in which one boy, one girl, and one million and two rolls of duct tape leads to a front yard business called “On A Roll With You!”

In addition to rocking out with Recess Monkey, Jack Forman is an on-air personality on SiriusXM’s Kids Place Live, where his daily call-in show, Live From the Monkey House, is a hysterical cornucopia of game show segments, kid callers, special musical guests, and the best kids’ and family music out there!

Recess Monkey released their debut CD, Welcome to Recess Monkey Town, in 2005, followed by another popular hit, Aminal House, in 2006.  The band made history with their 2007 release, Wonderstuff, the first double CD children’s album.  As with all their albums, including 2008’s Tabby Road, 2009’s Field Trip, 2010’s The Final Funktier, 2011’s In Tents, and 2013’s Deep Sea Diver and Desert Island Disc, Wired is grounded in real life children’s experiences. 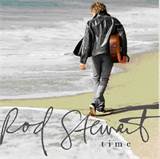 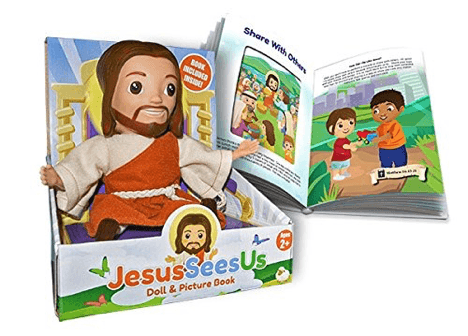