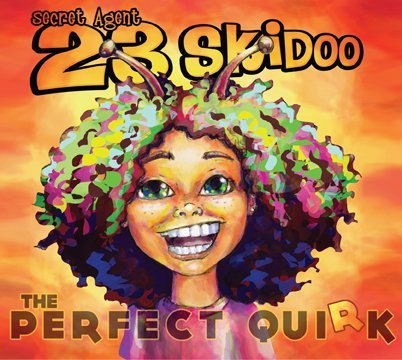 I love the messages in the songs on this disc!  You can feel the love written within the lyrics!
Secret Agent 23 Skidoo The Perfect Quirk has a great feel to it that will get you bobbing your head and have your spirits lifted!  With an island feel and a feel good message, I foresee this playing quite a bit this summer!  Combining Hip Hop with classic R&B along with a Carribian feel, I am loving this music!  I know, I sound redundant, humor me!  Listen to a few and you’ll get it!  With songs talking about everything from games, to imaginary friends, life going by and even nightlights Every parent will be able to relate to these songs and any kid with an imagination who likes to dance around and be silly will love them as well!

The Perfect Quirk, a raucous celebration of originality and the quirkiness of being a kid in this crazy awesome world, is the ideal soundtrack for living room dance parties or a summer vacation on the road less traveled. The tunes are classic hip hop spiced with Motown, reggae, club thump, blues, and the occasional pirate shanty, each one aimed at the quirky soul of the funky family.

As the proud dad of an amazing daughter who gets down to the beat of her own drum, Secret Agent 23 Skidoo knows the parent’s perspective.  As a kid who grew up feeling different and strange before realizing that nobody’s normal, he eventually discovered the need to accept your funky self.  And as a music lover who found gateways to his own understanding on CDs and cassettes, he understands his Secret Mission …

Skidoo explains, “The word ‘weird’ derives from the Old English ‘wyrd,’ which translates as ‘destiny’ or ‘fate.’  I hope this album will help kids realize that their quirks are their own funky destinies, meant to be lived to their potential.  Oh yeah, and I hope it makes ’em dance like they’re crazy!” 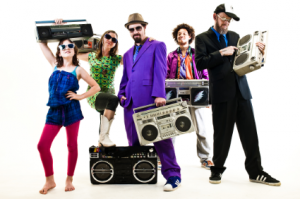 Secret Agent 23 Skidoo’s approach to music has always been eccentric and eclectic, and The Perfect Quirk is no exception.  From the combination of Miami bass sounds with Afropop and steel drums on “You’re It” to a rave-sounding dance track about pillow fights to a song written from the song’s own perspective, Skidoo thoroughly embraces the Weird.

Highlights on this party rocker include the Motown flavored “Unwind,” the klezmer/gypsy swing/pirate shanty/polka hop “Imaginary Friend” (like a soundtrack to another world), and the straight up hip hop “3 Pointed Back,” featuring the world’s quirkiest guest rappers, Skidoo’s daughter MC Fireworks and Adam Strange.  Recess Monkey’s Jack Forman contributes a picture perfect boxing announcer voiceover to “Pillowfight Pillowfort,” and The Verve Pipe’s Craig Griffith deftly weaves his blues harmonica throughout “PJs All Day.” MC Fireworks delivers one of the most eye-misting verses to ever grace a funky beat on “Time Machine,” a Moog-heavy reggae song that pulls more heartstrings than punches.  The sparkling horn cascades and sweet strings of “Nightlight” bring the album to a happy close.

With five #1 hits on Sirius/XM global radio, a track on the 2012 GRAMMY winning children’s recording, and gigs from basketball courts in the Bronx to stages at the Smithsonian, Lollapalooza, and the Winnipeg Folk Festival, Secret Agent 23 Skidoo is a standout star on the indie family music scene.  The Washington Post praised his “compelling rhythms and stories, the messages are all positive.  23 leaves parents skeptical of the genre powerless to resist.”  Enthused Today.com, “Secret Agent 23 Skidoo has married the compex beats of hip hop with the magical world of kids.”

Skidoo’s newest venture is his very first children’s book.  Weirdo Calhoun and the Odd Men Out will be available in a deluxe hardback edition through Eifrig Publishing, with an official publication date of September 23 and pre-release opportunities available beginning June 24.  Weirdo Calhoun is the story of the weirdest kid ever, who follows his own crazy creative path and, in the process, brings life and color to the town of Squaresville.  In the spirit of Weirdo Calhoun, the book comes with three vastly different musical versions to read along to:  party rocking hip hop, down home bluegrass, and a bedtime story with a beautifully sleepy string section.  There are even Karaoke versions so families can practice their chops!

The Perfect Quirk will be available at amazon.com, iTunes, www.secretagent23skidoo.com, and at independent retail outlets throughout the country. 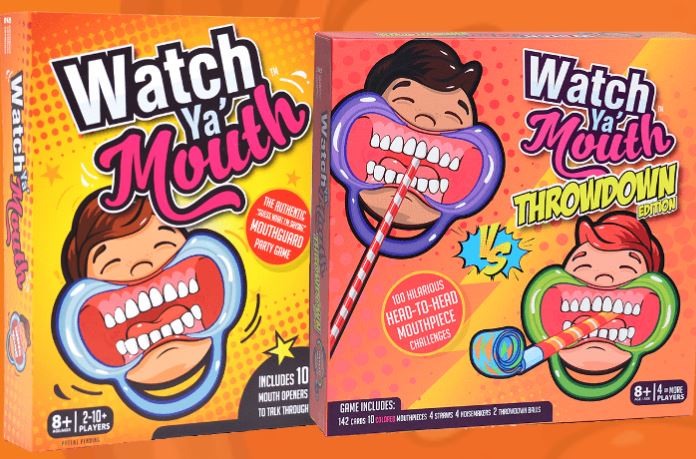 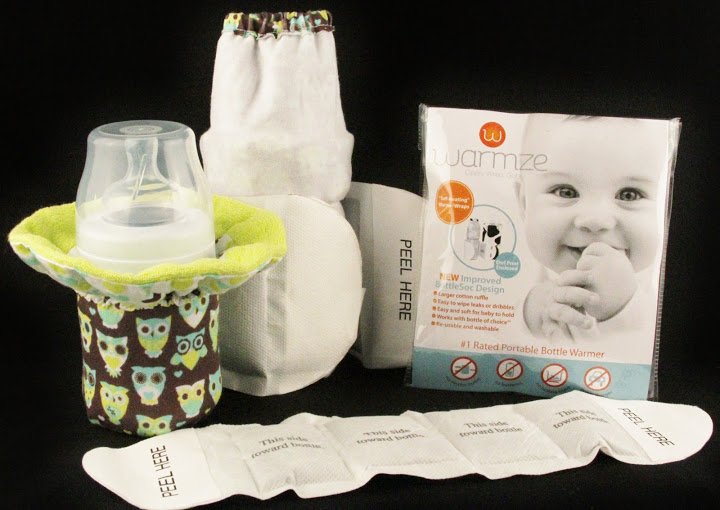 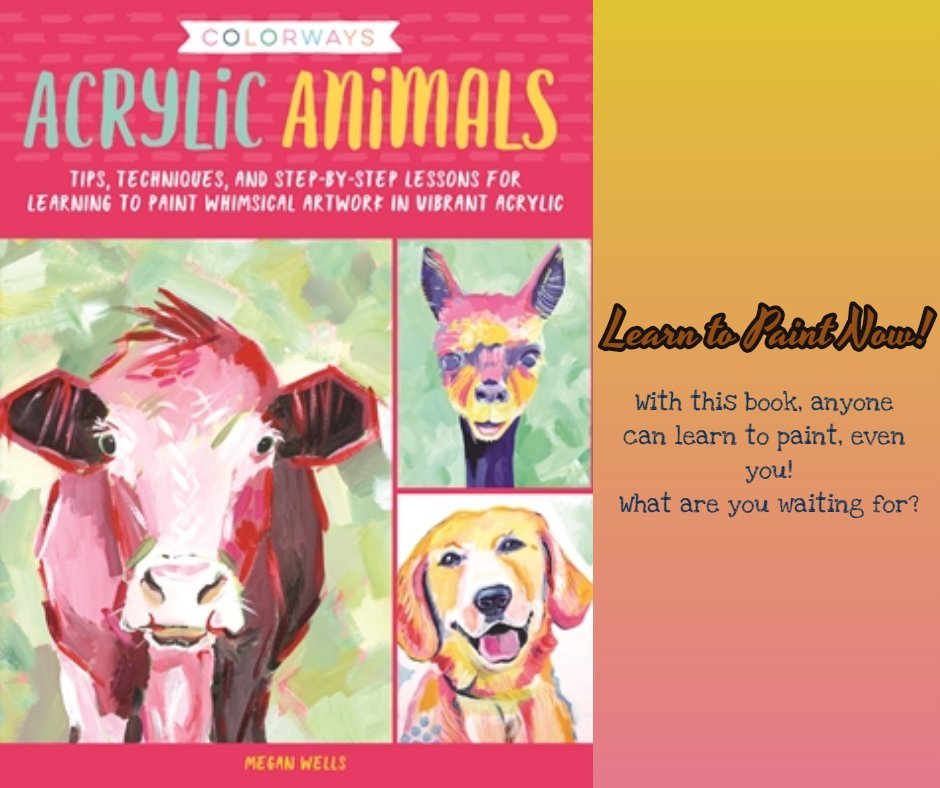