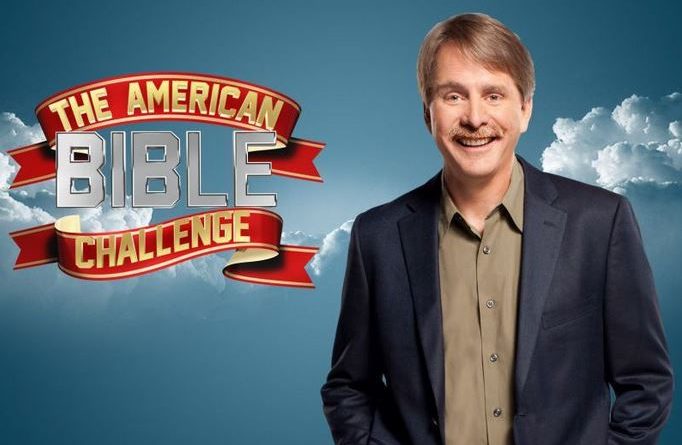 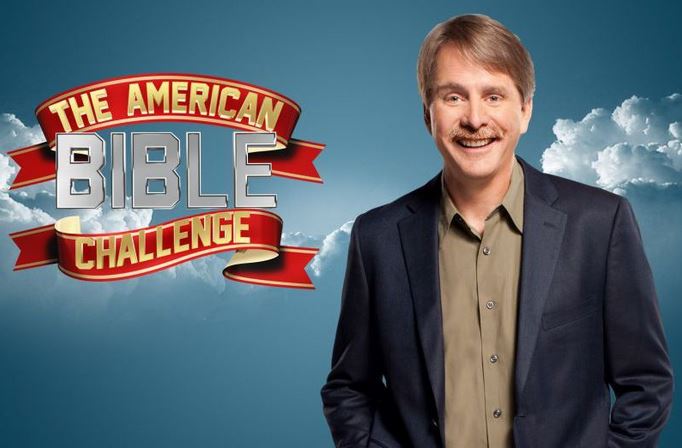 Update:
This show is no longer on the air. It ran for 3 seasons. On May 1, 2014, the show received a Daytime Emmy Award nomination for Outstanding Game Show. Jeff Foxworthy was also nominated for Outstanding Game Show Host.
My Thoughts (now not then)
Sometimes I think about how our society is so different than it was years back. There are many good changes, yet there are many bad ones too. It’s almost like we exchanged them, good for good and bad for bad. It saddens me that Christianity seems to be going so far away from being actually Biblical. I get it though, who wants to adhere to rules? Actually study? It’s not an easy task. It takes effort and we’ve somehow become super lazy these days.
Yeah, we’ll argue on social media but we tend not to make an effort to actually make any real change in the world, much less our own little space that we live in.
My husband is a member of the Masonic fraternity (yes, the one that’s rumored to be satanic, rule the world, etc. and no, they aren’t and don’t) and I am a member of the Order of the Eastern Star (no, our symbol is not satanic, pentagrams were actually originally used as a Christian symbol). I love both of these organizations because we actually do things for our community. We strive to help others and always remember that we answer to a higher power. So, if you’ve heard of them somewhere close to you, look into it. Enter a lodge, they’ll answer any questions you may have.
Regardless of how you choose to do it, make an effort to help the world that you live in. Help others. Do good things.
That’s all I have for my soapbox today…
Now on to the original programming:
Original Post:
Hey Everyone!  Have you heard of Game Show Networks new game show: The American Bible Challenge???  I’m super excited that they are attempting to bring Christianity into mainstream media and culture!  Contestants will compete to win money for a charity of their choice and it will tell why they are choosing that charity in a brief synopsis.  They also have a choir for their show that sounds great!  It really sounds like a mix of different Christian music.
One thing I loved that Jeff Foxworthy says in the video I got to preview was that faith spreads in such a way that it’s not learned from what people say but watching someone live their life in faith.  What an amazing thing to hear this from someone, especially knowing that it is going to become a part of mainstream culture!
I will admit watching the ‘Making of the American Bible Challenge’ got me a little teared up hearing the stories of why people chose their charity of choice.  At the same time, hearing the choir lifted me up Spiritually and watching the contestants made me learn and laugh.

You can check it out on Amazon here.
About The American Bible Challenge
Comedian and author, Jeff Foxworthy hosts this studio-based game in which contestants compete based on their knowledge of the Bible. Utilizing current as well as historical references, questions will be drawn from the rich, dense narrative found in the world’s best-selling book. The contestants will share their compelling back-stories and each team will be playing for a charitable organization. The American Bible Challenge is produced by RelativityREAL for GSN, with RelativityREAL’s Tom Forman (“Extreme Makeover: Home Edition”) and Embassy Row’s Michael Davies (“The Newlywed Game,” “Who Wants to Be a Millionaire”) serving as Executive Producers on the project. Nick Stuart and Maura Dunbar of Odyssey Networks are Consulting Producers.

About Host: Jeff Foxworthy
Comedian Jeff Foxworthy is the largest selling comedy-recording artist in history, a multiple Grammy® Award nominee and the best-selling author of 11 books. Widely known for his redneck jokes, his act goes beyond that to explore the humor in everyday family interactions and human nature.

“Disclosure of Material Connection: I received one or more of the products or services
mentioned above for free in the hope that I would mention it on my blog. Regardless, I
only recommend products or services I use personally and believe will be good for my readers.
I am disclosing this in accordance with the Federal Trade Commission’s 16 CFR, Part 255:
“Guides Concerning the Use of Endorsements and Testimonials in Advertising.” 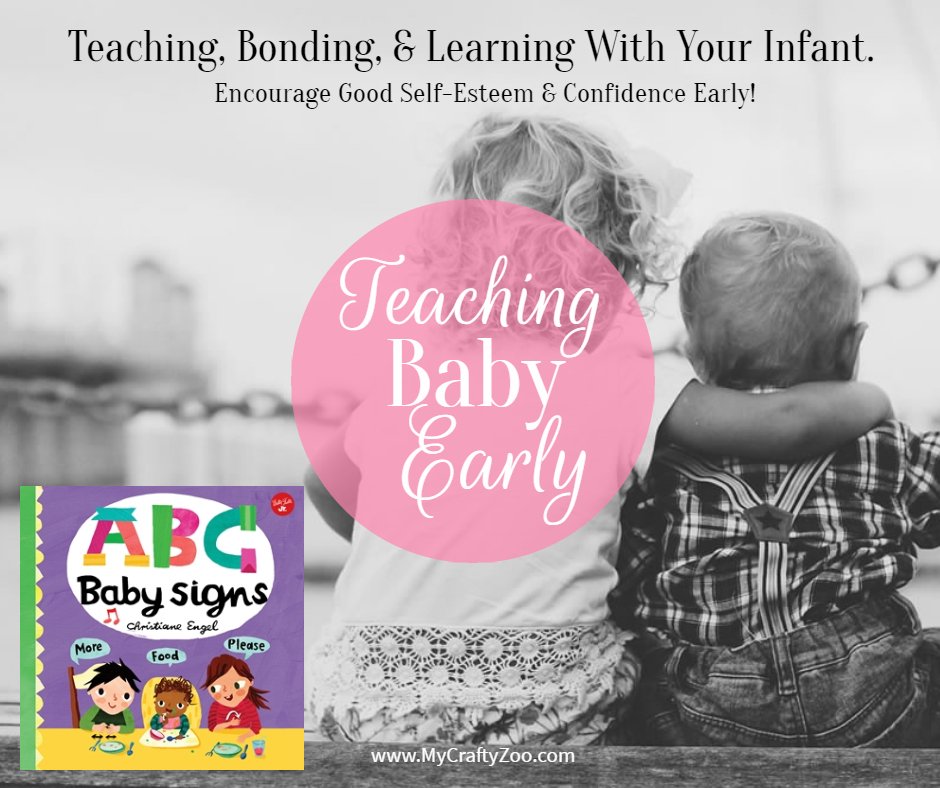 ABC For Me: ESL Benefits for Infants