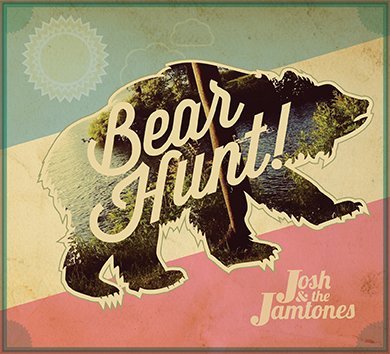 Ever thought of going on a Bear Hunt?  This fun album will take you and the kids on an adventure that will have you laughing and moving! It’s a blast! 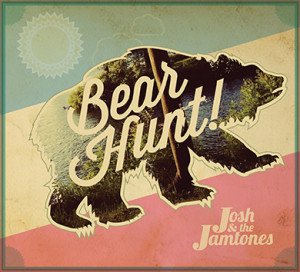 Josh and the Jamtones have brought a super fun CD for the kids.  Themed around the title, they have some funny bits of comedy in between hilariously fun songs to keep us moving.  I reviewed the disc in my car on my way to run errands and I have to admit that they had me dancing a bit  LOL.  It’s all good though, I was having way too much fun to be worried about the staring passer-byes.  LOL.  Sometimes I worry about myself, given all the fun I have been jammin’ out to the kids music.  LOL.

I’m having a hard time picking a favorite on this one, so you’ll have to check it out and pick one for yourself.  They do a great job getting us to move and with the happy upbeat voices it’s hard not to have fun with them.  I’m adding this one to the list of music to jam to with the little ones!  In case you are worried, it’s not the kind of bear hunt that harms anyone, it’s a loving bear hunt, but you’ll have to listen to understand why!  Put this one on your list and check it out!

Josh and the Jamtones perform live in various places and most recently performed at the Boston Children’s Museum’s 100th anniversary event!  Plus, you can hear them on the Kid’s Place Live station!  They are available for booking at events even!  You could have them take you on a Bear Hunt at your own party!  Now that would be awesome!  If only I were a little kid…  LOL.  You can see a video of one of their birthday performances on YouTube!  It’s an adorable video!  The kids are obviously having a blast! 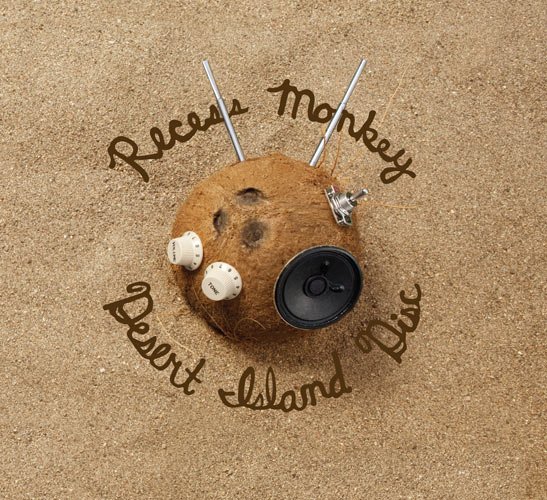 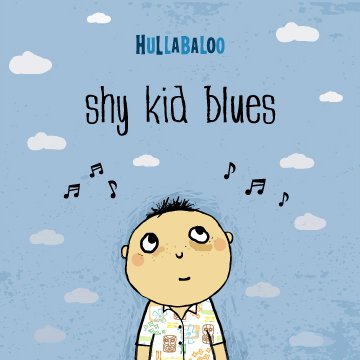 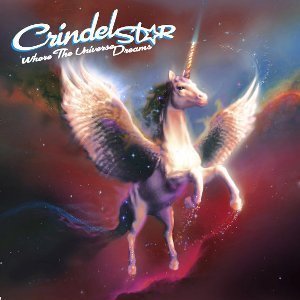