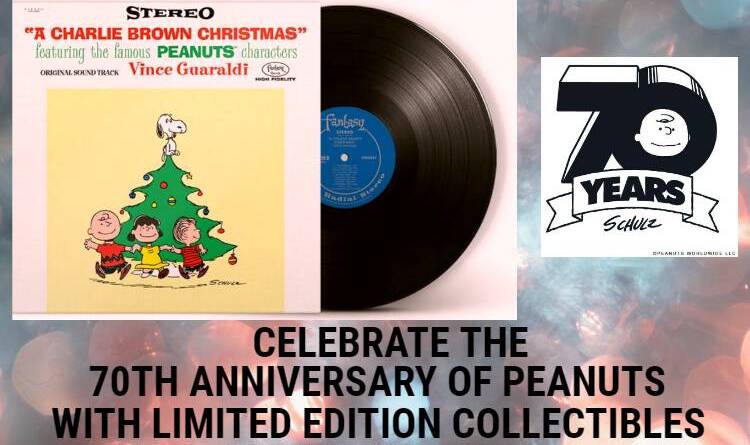 Celebrate the 70th Anniversary of Peanuts with great New Videos, new posts of the fantastic new Playlists, plus a Vinyl LP (Limited) Edition of A Charlie Brown Christmas! Of course, you can also get it on CD or a digital version if you prefer.

Charles Schulz created Peanuts 70 years ago as of 2020! Happy 70th Anniversary Peanuts! Craft Recordings celebrates with new playlists and video releases which features Vince Guaraldi’s original songs, which helped define the Peanuts experience. Families who are planning to celebrate the holidays at home this year will enjoy streaming playlists and new music videos and can even share the new collectible editions of the Charlie Brown Christmas album with the new little ones. 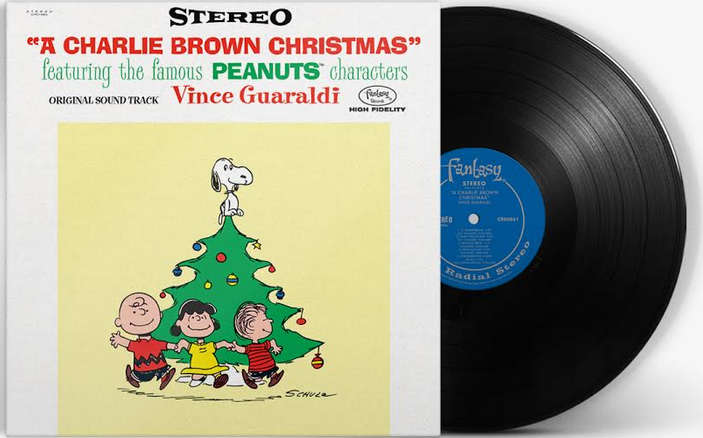 So, get your copy, then find the perfect recipe and enjoy an evening with the Peanuts gang we all love so much!

A Charlie Brown Christmas is available from several stores:

Be sure and check out the newest animated video featuring Vince Guaraldi’s Trio song,  “Christmastime Is Here”. 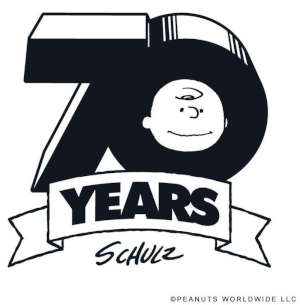 A “Peanuts 70th Anniversary Playlist” is available across many streaming services with 70 of our favorite songs from various television specials and compilations. Click HERE to find the spot on your favorite music source.

ZooKeeper’s input: In our home, we’ve loved Peanuts forever as we both grew up watching The Charlie Brown specials and, of course, loving them so much! Any reason to celebrate is welcome these days, and what a special event 70 years is!

To celebrate and commemorate the awesome 70th anniversary, the recording studio has released a one-time vinyl pressing of A Charlie Brown Christmas featuring a bonus “dancing” lenticular print of the original 1965 album cover with Schulz’s iconic illustration. The LP has been pressed on various colors and picture discs and can be found at participating retailers.

The soundtrack album has music from the original 1965 television special A Charlie Brown Christmas, including timeless classics. “Christmas Time Is Here,” “Linus and Lucy,”  and “O Tannenbaum,” just to name a few. The certified 4x Platinum soundtrack album is still the second best-selling jazz title in history, and the animated show will always be signature television special during every holiday (in this house at the very least!).

Vince Guaraldi, a San Francisco native, became one of America’s most successful jazz artists of the 20th century.  He was an 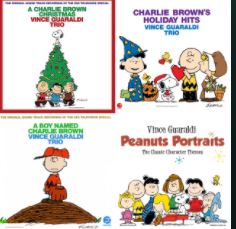 established, GRAMMY® Award-winning artist by the time that producer Lee Mendelson hired him to score the first of the many animated specials based on Peanuts. In an interview in 2003, excerpted from the biography Vince Guaraldi at the Piano (Derrick Bang; McFarland Books), Mendelson declared, “There was no doubt in my mind that if we hadn’t had that Guaraldi score, we wouldn’t have had the franchise we later enjoyed.”

The 70th Anniversary of Peanuts vinyl releases are highly collectible, as a matter of fact, LPs that were released earlier this year have already sold out. To learn more about these and other releases from Craft Recordings visit their website.

Here’s a little more about “Peanuts” 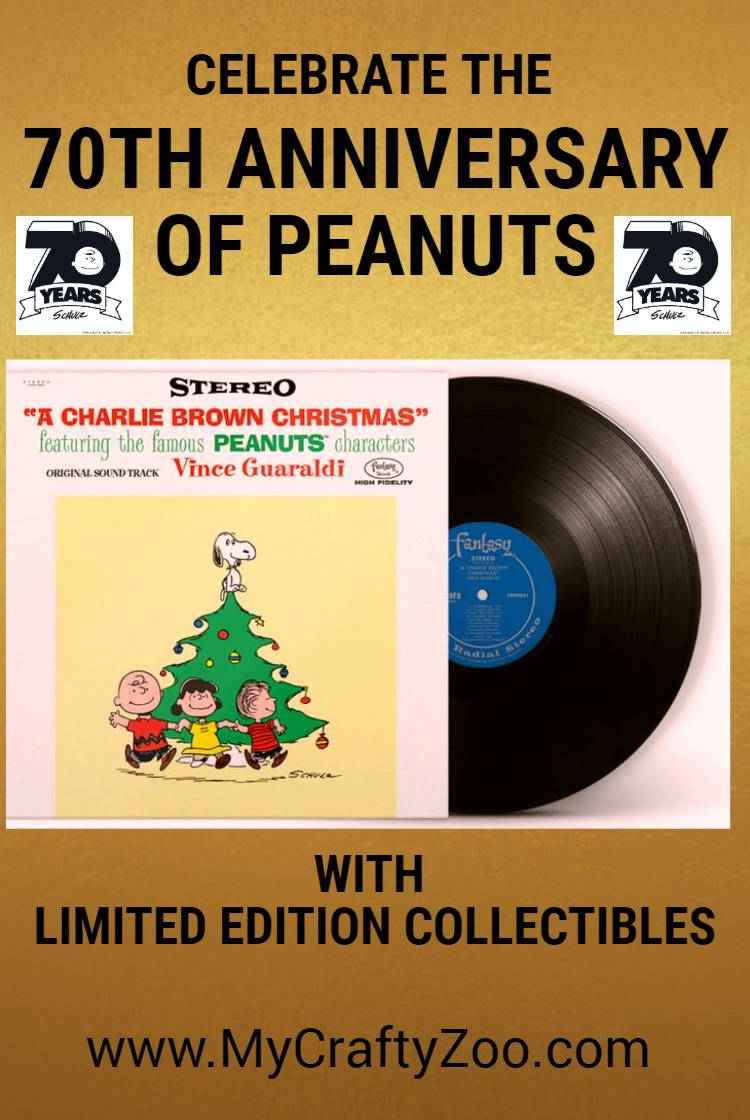 Charles M. Schulz first introduced the world to the Peanuts characters in 1950, when the

The Peanuts comic strip debuted in seven newspapers. Since then, Charlie Brown, Snoopy and the Peanuts gang (Lucy is my favorite) have made an significant mark on our culture. They even launched a new series Snoopy in Space in 2019! It’s about time, he’s been imagining that trip for quite some time!

Peanuts animated specials and series air almost everywhere it seems. In our house, we have the boxed DVD collection of all of the holiday specials! Fans also enjoy Peanuts in almost every way imaginable!

In 2018, Peanuts even partnered with NASA on a multi-year Space Act Agreement designed to inspire a passion for STEM learning and space exploration among the next generation of students. The Peanuts characters and related intellectual property are 41% owned by WildBrain Limited, 39% owned by Sony Music Entertainment (Japan) Inc., and *only* 20% owned by family of Charles M. Schulz.

*ZooKeeper’s Note: That last part is an absolute tragedy. I personally feel that the family not owning the lion’s share of the copyright and intellectual property is a travesty. Neither WildBrain LTD nor Sony should have the majority. Greedy corporate *****s….

Self-described as a “reformed boogie-woogie piano player,” Vince Guaraldi was one of America’s best-selling jazz artists. In 1976, when he was only 47 years old, he died suddenly. Despite this sad ending, in his lifetime he managed to achieve goals which his fellow jazz musicians could only dream of. Even today, his music lives on delighting and inspiring new generations.

Lee Mendelson Film Productions Inc. is the publisher of the Vince Guaraldi catalogue of music associated with Peanuts. Since 1963, along with Bill Melendez Productions, Lee Mendelson Film Productions produced and co-owns the classic Peanuts television library along with Peanuts Worldwide LLC including many documentaries and entertainment properties and the beloved and perennial A Charlie Brown Christmas. These 50-plus specials and entertainment programs continue to be enjoyed by families around the world. 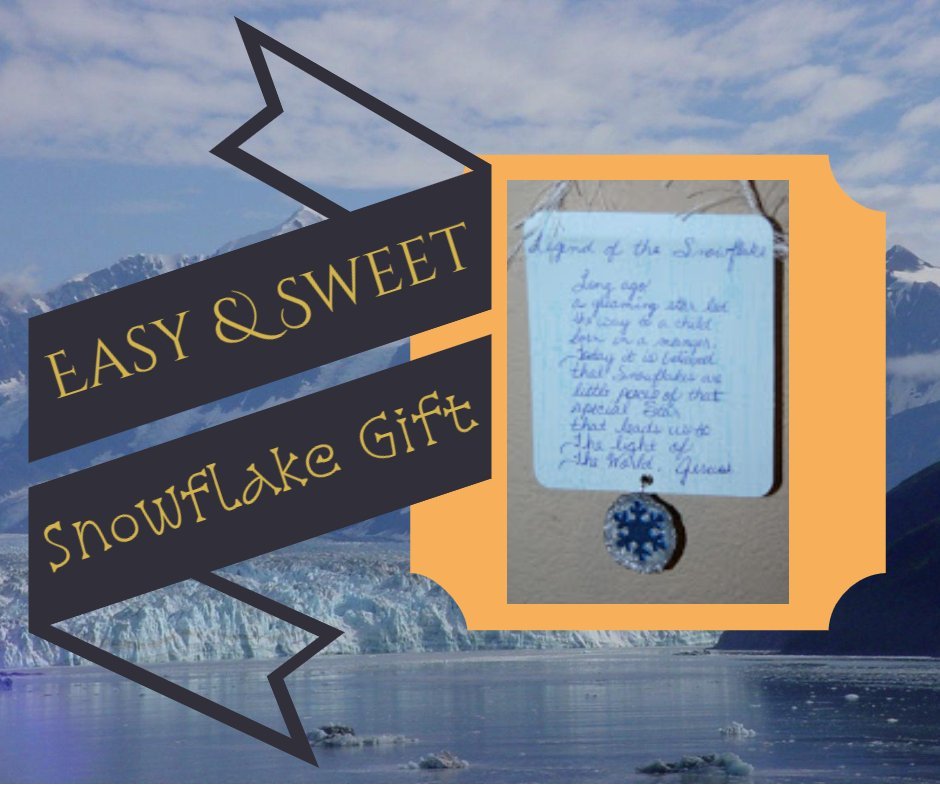 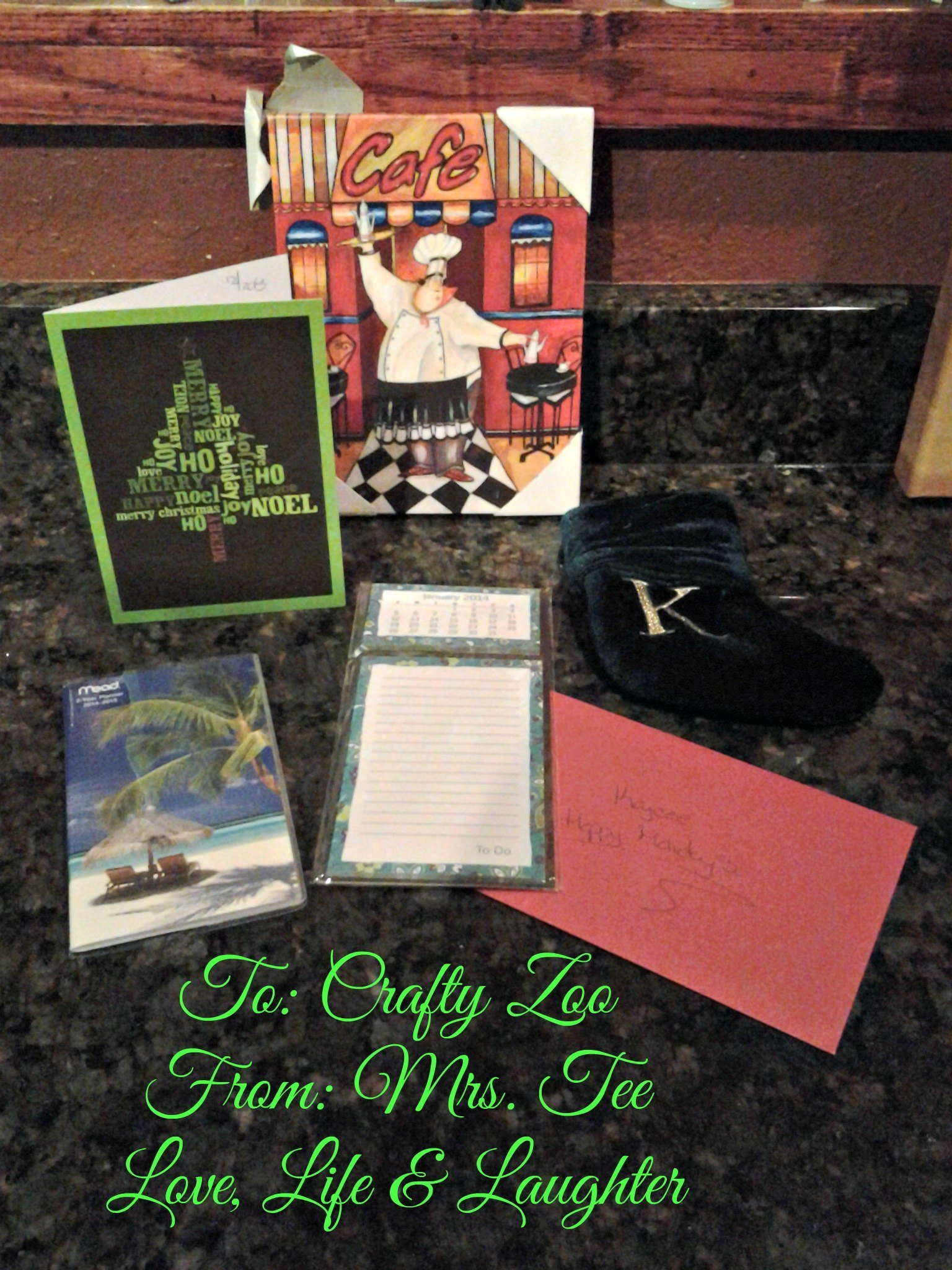 9 thoughts on “Celebrate the 70th Anniversary of Peanuts”