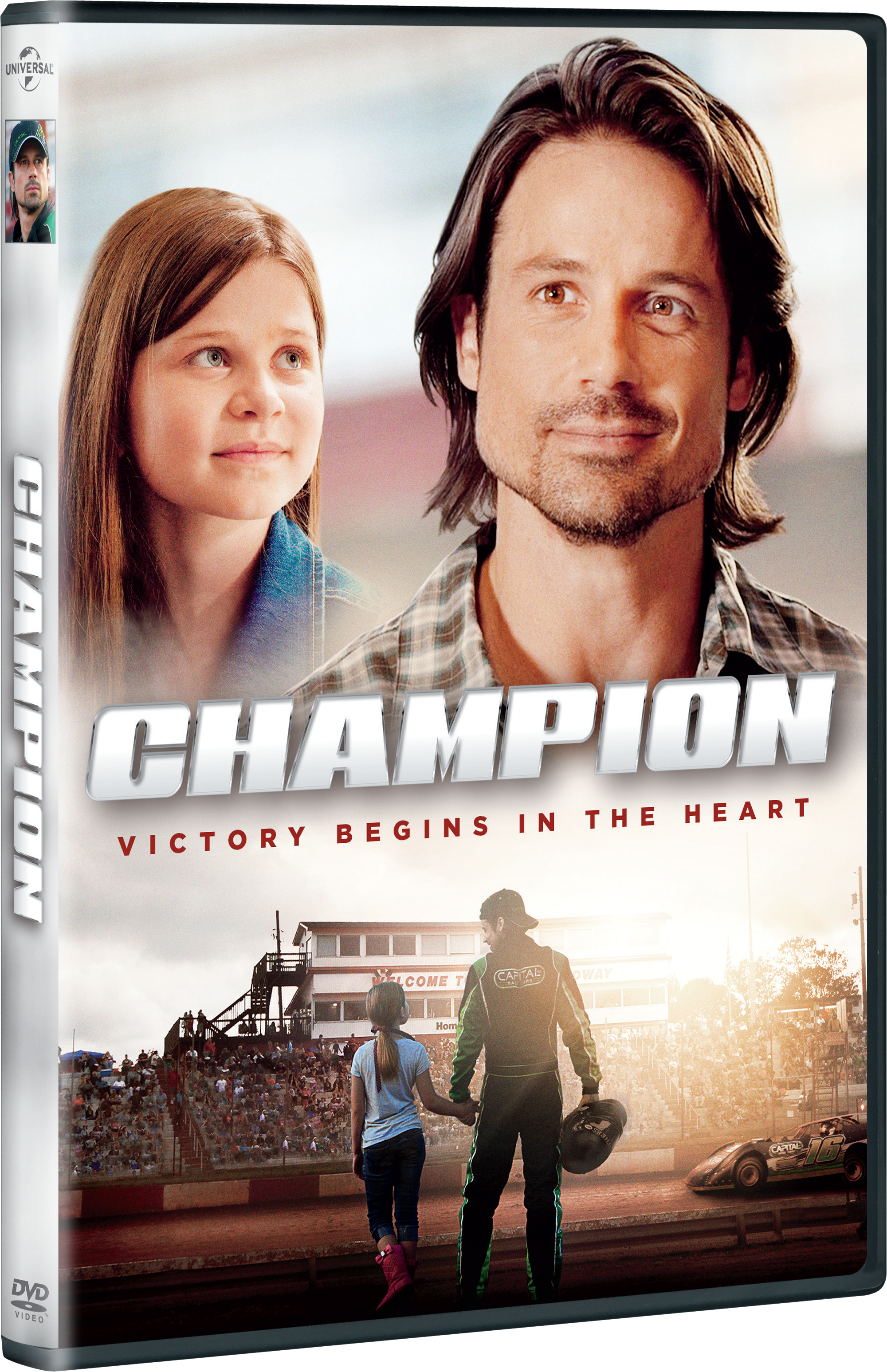 Champion is a new film from Universal Pictures Home Entertainment.  We are crazy excited for this giveaway ending November 6th.  Read all about it and get your entries daily! 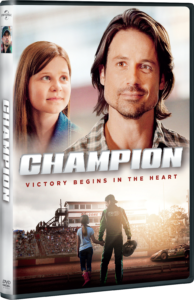 All About the Film

Friendship and forgiveness are at the heart of the story in Champion, coming to Digital and On Demand on October 24, 2017, and DVD on November 7, 2017, from Universal Pictures Home Entertainment. An impactful and inspiring tale perfect for the entire family, the poignant film stars Andrew Cheney (Beyond the Mask, Seasons of Gray), Gary Graham (Star Trek: Renegades, Alien Nation) and Robert Amaya (Courageous, Moms’ Night Out). Champion on DVD and digital is overflowing with compelling bonus features including music videos, never-before-seen outtakes and a featurette that take viewers behind the scenes of the beautifully crafted story.

Sean Weathers (Cheney) is a hotshot dirt track racer with a thriving career, adoring fans, and a loving daughter. Jack Reed (Graham) is a successful businessman working to reconnect with his estranged son (Stratton). When a single mistake results in tragedy, it leads the paths of these two men to cross, and an unexpected bond forms between them. Together, they must work through the painful journey toward healing. But as secrets come to light threatening to destroy all hope, can they put their faith in God and discover a way toward redemption? Experience this story about the power of faith, love, and the true freedom of forgiveness.

Patterns of Evidence: The Exodus