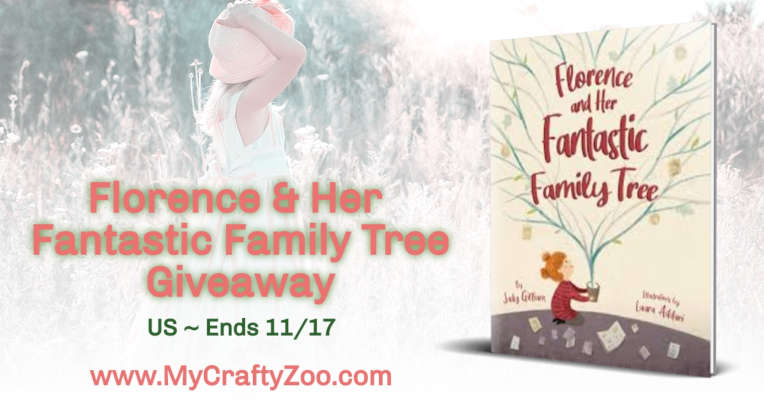 It is a point here, even when it costs us sponsors, to be honest. Completely honest.

So here goes. This book made me tear up. My face stings because I’m trying to suck up the tears but it really hit a nerve. Child of divorce here, have I mentioned that before? It’s so funny, the scars that brings to a person. Perhaps other families heal from divorce, I just sort of got older. No healing, just learned to pretend I didn’t care… My family is broken, shattered like shards of glass. I am an adult now, obviously, but I still get hit with the flying shards from time to time.

A Little Back Story 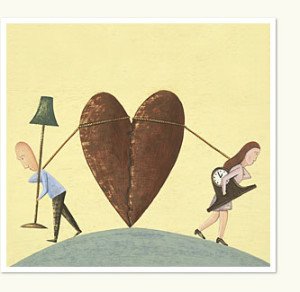 My parents divorced when I was three and it was ugly. I remember my Mom and Dad fighting in the front yard, the cops coming out and my step-dad holding me back from jumping through the bay window in our living room to get to my parents. I remember later I found a tape recorder of them fighting and I’d sit and play it, hidden in my spot that I had dug out in my closet below clothes and toys, crying.

Obviously, my Mom got remarried. Boy, was he a winner. He became a drug addict, or rather, went back to being an addict. That brought all sorts of joys: abuse, ‘fun’ with DHS, poverty, drug use (not my own), boyfriends and so many things a child should never be exposed to.

My Dad got remarried too. He didn’t marry an addict but he didn’t marry well either. She was hateful to me and made me feel like I was trash. Not when Dad was around, but whenever he wasn’t. I was too afraid to tell Dad, after all he’d already chosen someone else to have a life with. What if I told him and he’d gotten mad at me then he would completely choose them and toss me aside. After all, he didn’t hesitate to move super far away so he could leave me (keep in mind, I was a little girl at this time). Plus, he had new kids. He didn’t need me. I’d been replaced. I also seemed to be the topic of many of their fights, I could hear her screaming about my doing or not doing something.

Later, they had two daughters. I knew I was an outsider that didn’t belong and was never too keen on being treated differently, so I stopped going to my Dad’s and just went to my Granny and PawPaw’s or my Aunt and Uncles. That wasn’t too bad. Except, I needed my Dad. Everyone tried to make up for it, my Dad would do his best to get me to come around, even sent me things through the other adults but I just did not want to be around his new wife, it was too much.

Fast forward to when my little half-sisters were teenagers, would you believe they had the audacity to accuse me of trying to get my Mom and my Dad back together? Seriously, call and yelled at me out of nowhere! Apparently, their parents were fighting so somehow I got thrown in the mix, I still have no idea how the heck that happened. I lived 2 hours away and literally visited 2-3 times a year. At this point, I was mid-20’s. I don’t even know what my parents being together would have even looked like. Still, they both got mad at me. See how I never stopped being a problem for them? That’s how it feels anyway, but it doesn’t matter.

Being a child of divorce sucks. I’m headed quickly to 40 now, my Mom is dead, Dad didn’t bother to come to the funeral that I had to put together, arrange and what not. Yet another time when I needed my Dad and he wasn’t there, I don’t know why. Maybe it would have caused problems, maybe it would have been too painful for him or perhaps it didn’t matter one way or the other to him.

I do talk to my Dad from time to time. Not enough. I miss him but we never seem to know what to say, though when I’m upset and I just spill it he is always, always there for me. It’s still awkward to got to his house, I’ve never felt like I belonged there and that certainly has not changed. It’s not so much my ‘Dad’s House’ as it is my ‘step-mom’s house’. Even though she does try now to be a friend or something, it’s too late. Too many wounds. I don’t hold a huge grudge or hate her, I just know better than to get bit by the same rabid raccoon over and over. It’s kind of one of those things where ya think, ‘we’re both adults, we can be civil, share some familial ties and not hate each other.’ I’m good with that, it’s as far as my broken self will allow.

Since Mom is gone, it often feels like I don’t have any family. My family on my Momma’s side shattered before she passed. My Dad’s side is fairly put together, but I don’t belong. I’m different. Not just because my parents are divorced (though that never made things any easier), but also because I’ve seen far more than most of them have. I was never sheltered or shielded, even though they tried. Then we lost our baby and the difference went from a crack to a giant hole. They don’t understand, which I’m thankful for because there’s only one way to truly understand that. Then there’s differences -huge differences- in perspectives. Probably due to that exposure I was granted. Remember that racial bias post?

Did I mention it sucks to be a child of divorce? 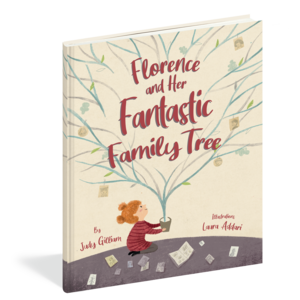 All of that back story, a quick synopses of my history with being a child of divorce (there are so many fascinating- or so I’m told- parts that aren’t included here like this one) was to help you understand why this book triggered me.

This children’s book makes things acceptable. Having been the only child of divorce on my Dad’s side of the family I was different. It was not a secret and it made me feel like I didn’t belong, a feeling which has never fully went away and likely never will.

Florence though, her family is nuts! It’s all over the place! When her family broke, they didn’t shatter into a million tiny pieces like mine did. Instead, they broke into smaller pieces that were somehow able to be pieced together in such a way that her Family Tree was truly fantastic. A little hard to follow with all those ‘stems, branches, leaves, trunk, berries and nuts’ but none the less- fantastic.

Florence and Her Fantastic Family Tree

Everyone has a family tree, no matter how big or small. But what happens when mine has more than just the roots, trunk, and branches? I’ve got six parents (yes, six—you can count with me and see) and enough siblings to take up almost all of my fingers. Will this piece of paper, with the stems, branches, leaves, trunk, berries, and nuts of the great, big, loud, colorful, fun, crazy family I call mine, even fit on Ms. Collin’s wall at school?

Florence and Her Fantastic Family Tree​ explores the idea of what it means to have a big, messy, complicated, and remarkable family as a young girl tries to complete her family tree assignment for school. With adorable drawings and the succinct words of a child, you can’t help but love your own family tree, no matter how large or small, simple or chaotic.

Isn’t that a beautiful concept? 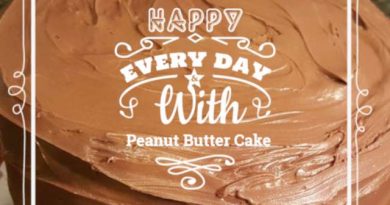 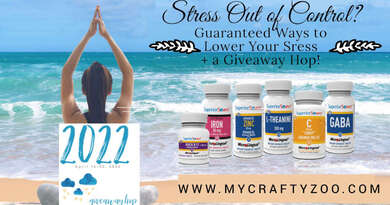 Stress Out of Control? Guaranteed Ways to Lower + Giveaway! 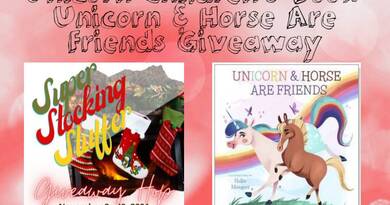 19 thoughts on “Child of Divorce, My Story + A Children’s Book for All”