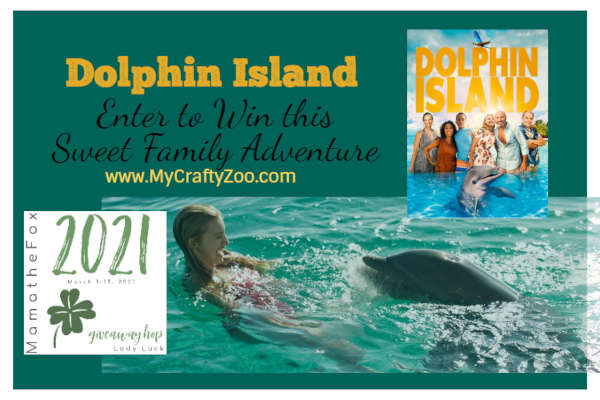 Dolphin Island is a super sweet family film that I’m fairly certain every young girl is going to love! It has all the things they love: dolphins, a young girl as the main character who is surrounded by people that love her!

Sit Down & Relax with this Sweet Family Adventure!

Treats To Eat with the Film

Before you start your film, hook up some delicious homemade goodies! For Dolphin Island, and to meet the desires of most young girls, I recommend pairing it with a Mock Sonic Limeade Slushie, Homemade Lemonade with some popcorn or homemade pizza! 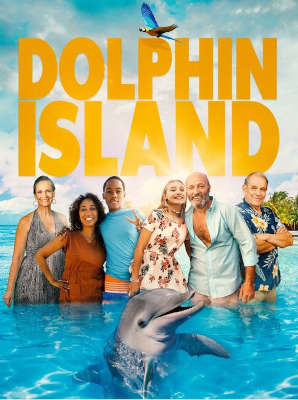 A Little About Dolphin Island

Dolphin Island is a heart warming story about a fourteen year old girl, Annabel, who lives with her paternal grandfather, Jonah, on a fishing boat. She even has a dolphin friend who brings her ‘treasures’ that have been tossed in the sea (or taken from other people who walk the docks!).

Of course, no story is complete without some adversity. Her maternal grandparents, from a world away, suddenly show up and seem to be turning her life on it’s head. They want to take their granddaughter to live in New York! As everything goes crazy around her, Annabel attempts to get away but as fate would have it, there’s a problem with her boat!

Will Annabel be forced to go live with the grandparents she’s never known in New York? 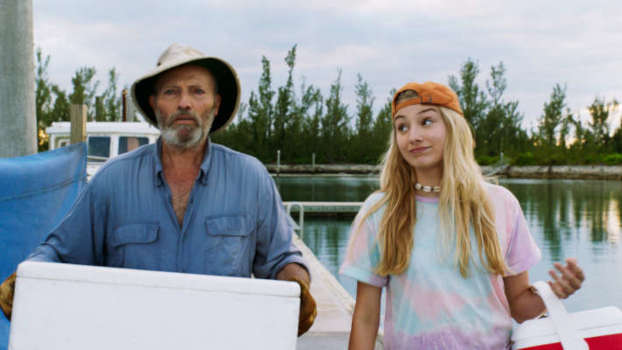 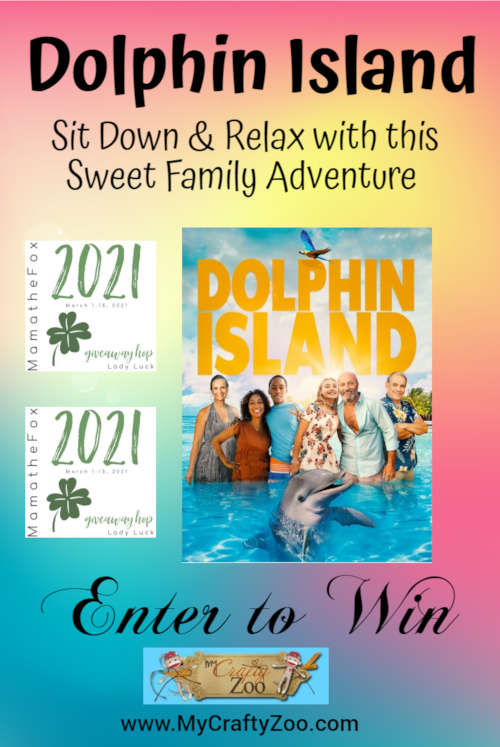 Parental Perception of the Movie

Dolphin Island is a sweet family movie, though is does seem more aimed toward ages 7 to 14 rather than up to 17. I can’t imagine a 17 year old being entertained. The visual scenes of the beautiful water was enough for me to escape happily into for a little while and the story was uplifting.

As a parent, it was nice to see a film where the youth weren’t sucked in by bribes and gifts. Annabel wasn’t obsessed with today’s obsessions (such as cell phones and tablets) which was certainly welcomed! Annabel also discourages her peer from scheming tourists into giving him tips.

It was also appreciated that the cast was multiracial and the sense of cohesion and family amongst the people of the island.

This film is very family friendly and I really can’t see any reason not to watch it, or let your kids watch so you can sit back and breathe for a bit! The ‘violence’ in the film is limited to a small amount of slap-stick comedic type fighting that most certainly doesn’t reflect any real adult violence that would be seen in most films. I’m absolutely certain that Home Alone has way more violence and my generation was watching that with no side affects when we were quite young! 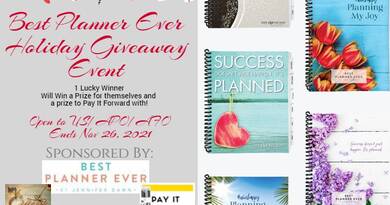 Best Planner Ever: Be Inspired, Find Success, Happiness Plus a Giveaway 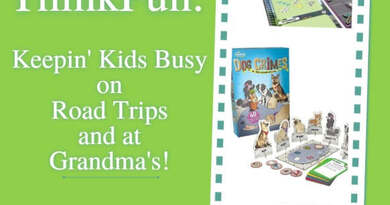 Thinkfun: Keepin’ Kids Busy on Road Trips and at Grandma’s 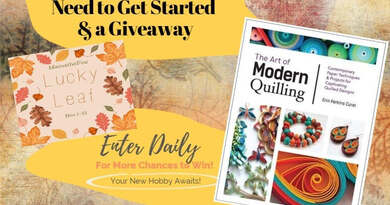 Quilling: Everything You Need to Get Started