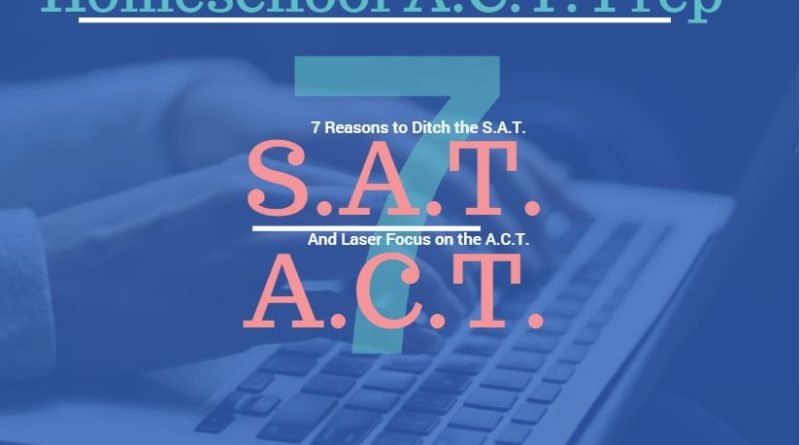 Homeschool ACT Prep, or any education ACT Prep, is important. We’ve got a guest post from a pro letting you know 7 Reasons to Ditch the SAT and Laser Focus on the ACT.

This post is sponsored by College Prep Science. Copyright 2020 & Written by Greg Landry. 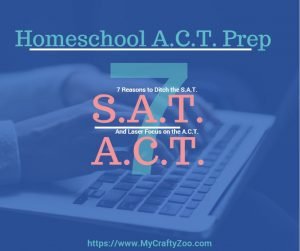 I started helping homeschooled students with ACT prep over 14 years ago as I helped our children and then students from other families in classes. Now, more than ever, it makes sense to laser focus on the ACT.

While a majority of students used to prepare for and take both tests, more and more students are now focusing all of their preparation on the ACT and only taking the ACT. The conventional wisdom used to be that you should prep for, and take, both tests. The rationale was that because of the differences in the tests you may score significantly better on one than on the other. Actually, that rarely happens (although my anecdotal experience is that homeschooled students tend to perform better on the ACT). The scores for the vast majority of students who take both tests are very similar. Some would suggest that students should take the PSAT because of the chance of becoming a national merit scholar. But the chances of that happening are very, very small and in my opinion not worth the potential downside except in rare situations.

Several reasons I believe students should laser focus (and become an expert) on taking the ACT! 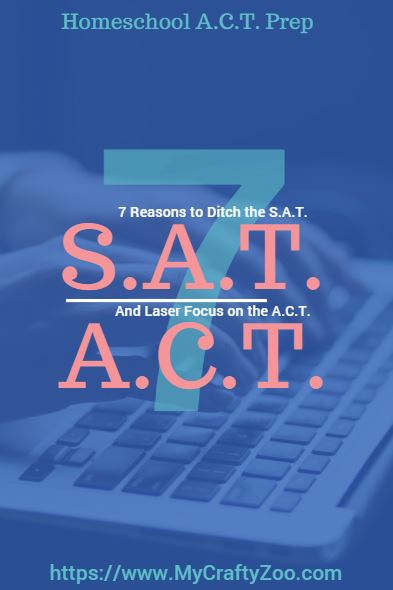 Ideally, a student should begin preparing for and taking the ACT in the 9th grade and take it two to three times per school year through 11th grade or early 12th grade. A student can take the ACT up to 12 times. The fee to take the ACT is $68 (writing test included) and the experience gained in taking it multiple times may make the difference in a college acceptance decision or in thousands or tens of thousands of dollars in scholarships. The goal early on is to gain valuable experience of taking the test and to continue to improve.

Then, submit one (the best) of those 11th / 12th-grade scores to colleges to which you’re applying. 99+% of colleges only require that you submit one of your scores. A few colleges require that you submit all of your ACT or SAT scores but state that they use your best score for admission consideration. Also, admissions personnel that I’ve had contact with view taking the test multiple times as a sign of a student’s determination and perseverance – qualities they want to see in a student.

If your student is beyond 9th grade and hasn’t started preparing for and taking the ACT yet, no worries – they can get started now and still make significant progress. 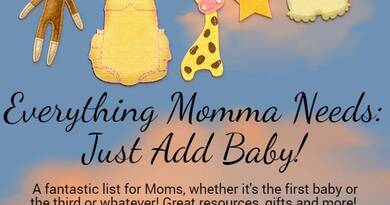 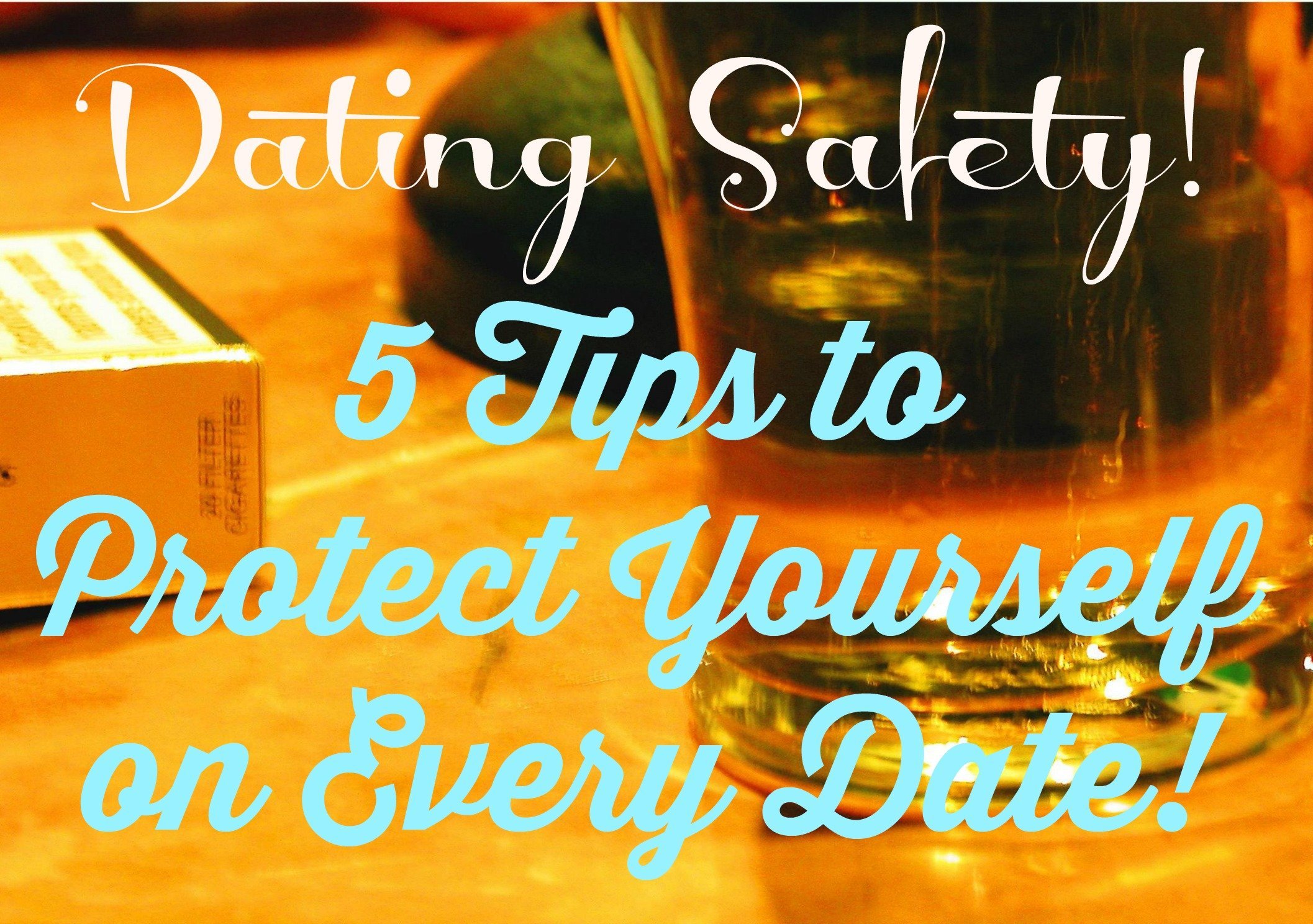 Dating Safety: Protect Yourself When You Go Out! 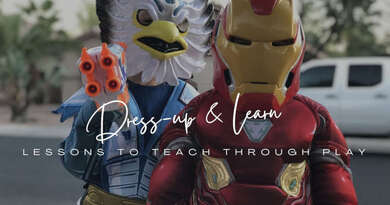