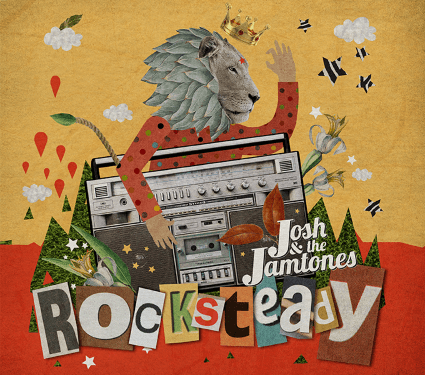 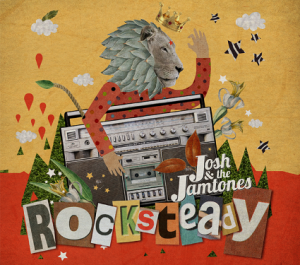 Josh & the Jamtones have been making music and lots of laughs for kids and families since early 2012, when singer/songwriter Josh Shriber started buying fancy lattes from producer/drummer Pat Hanlin at a café near his house.  Since then, the titanic twosome and their intrepid band have crisscrossed the country, playing hundreds of shows and sharing the stage with massive bands like The Wiggles, Yo Gabba Gabba, and The Fresh Beat Band.  The Jamtones have performed at loads of major festivals with mega-acts like the Dave Matthews Band, Hall & Oates, and The Roots.

I can’t even begin to say how much fun I had listening to the CD!  It was a blast and I can’t wait to enjoy it with the little ones!  I assure you that you’ll be laughing, singing and dancing along with these fun and creative songs!  There are even a few things I’m certain were thrown in for Mom and Dad.

While it’s hard to pick a favorite, I admit that after I finished initial playing of the CD for the review, I continued cruising to it or the remaining two hours of my road trip.  LOL.

So, at least you can know that it is something that when it becomes their favorite, you’ll at least enjoy the repeat plays!  We’ve got some fabulous children’s music that I can jam out to, even without the kids! 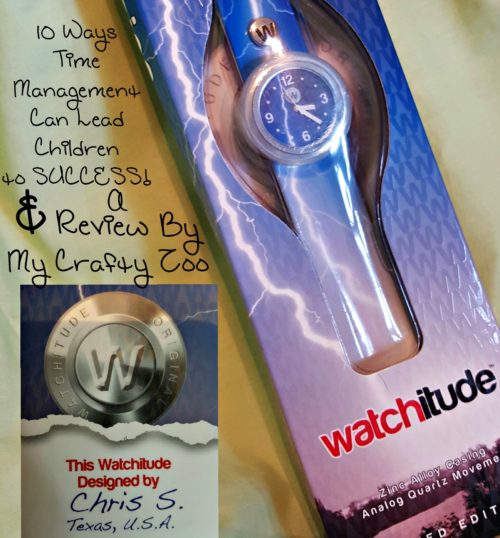 Build a T-Rex! Paleontology Adventure for the Kids! 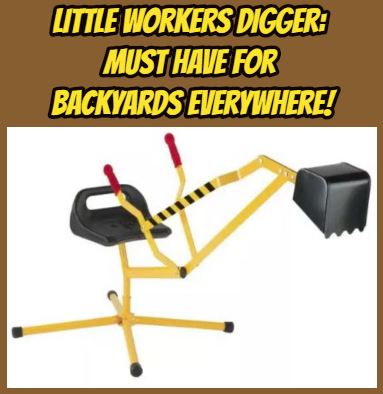 Little Workers Digger: Must Have for Backyards Everywhere!