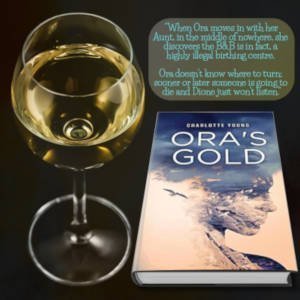 I’ve read many books that I didn’t want to put down.  It was like I had to read them through as fast as I could, as if I had to live in the book or else face my mortality.  Ora’s Gold was the first book I’ve ever read that I felt like was a treasure that I had to ration out, knowing that it would end and I couldn’t just run right through it.  I wanted to savor each page without distraction, without losing anything by reading with speed.  When I read, I was gone.  Lost in a world painted so clearly by Charlotte Young that I felt both detached from my real world and desperate to help in hers.

Charlotte Young was able to paint a world so clearly that it seemed real, so that when I was not reading I was thinking of the problems of the world, only the problems I was thinking about weren’t the real world.  Without giving a spoiler, I’ll simply say that I had to help somehow, which obviously is impossible since it’s not a real world.  Many authors are unable to accomplish this level of reality in their story telling and I appreciate the talent of Ms. Young.

More often than not, book endings tend to leave me feeling like something is incomplete or lacking in some way.  The ending to Ora’s Gold left me feeling as if a chapter was closed.  It was not necessarily negative, I could go back anytime to that world but I didn’t feel like injustice had taken place or I’d been left hanging like I do many times when I read.  Honestly, it’s difficult to explain the way it made me feel.

Obviously, I greatly recommend Ora’s Gold.  I’m looking forward to reading more books by Charlotte Young and while in the past I almost never re-read anything, I’ll be revisiting Ora’s Gold. 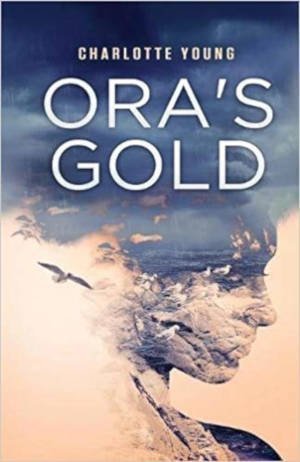 Australia is ruled by the SIF. The Special Investigation Force
controls everything. Water, food, fuel … women’s bodies.
18-year-old Ora has never questioned their authority; everyone knows
it’s all for the ‘safety of the nation’.

But Ora’s decision to move in with her aunt is a bad one. She’s just landed herself in the
middle of nowhere with a deluded activist who wants to change the
world, one illegal birth at a time.

Sooner or later someone is going
to die and Ora doesn’t know where to turn.
The beach is her only sanctuary and it’s here that she meets Jake,
thoughtful and experienced, who encourages her to live a little.

So why is it that as soon as she starts to have some fun, everything goes
dangerously wrong?

About the Author: Charlotte Young

Writing and storytelling are a big part of my life. Whether it’s telling the stories myself, or collecting them from others, words have power and I love using them. I’ve written and edited for numerous parenting publications and was the co-publisher of Barefoot Magazine for three years. I’m the author of a book for breastfeeding mothers and my debut novel for young adults, “Ora’s Gold.”

My Time-Out and Brunch at Bittersweet Cafe 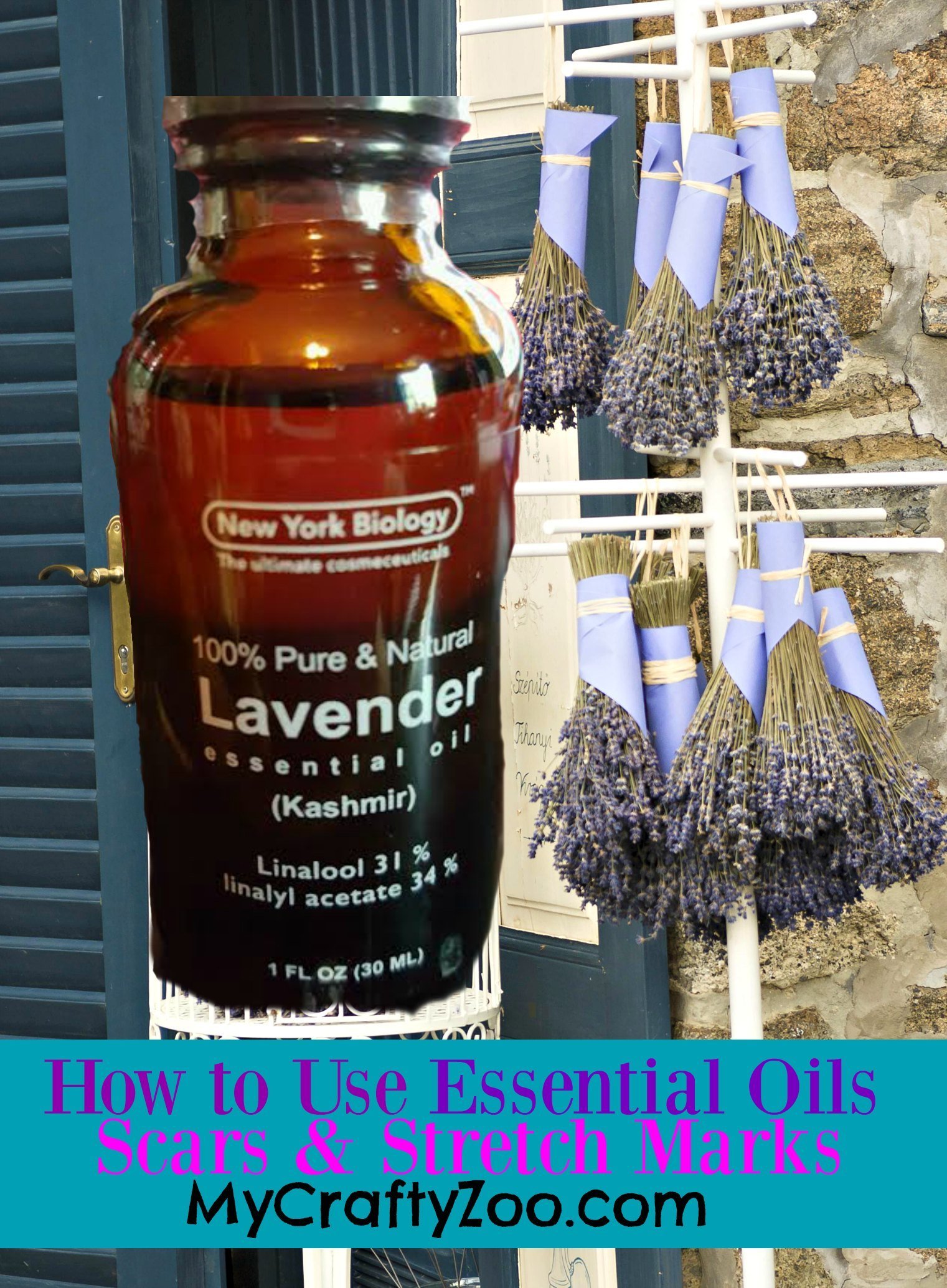 How to Use Essential Oils For Scars & Stretch Marks with #NewYorkBiology