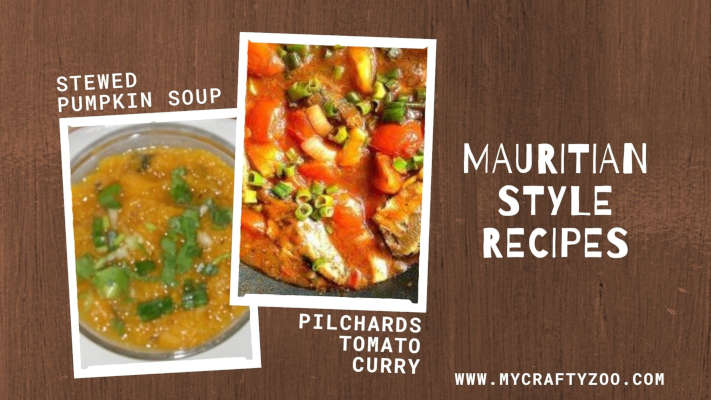 These two dishes can be eaten together in an Indian flour wrap or chapati. Best served with a spicy coriander and tomato chutney and/or some Indian pickles. 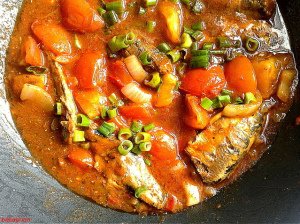 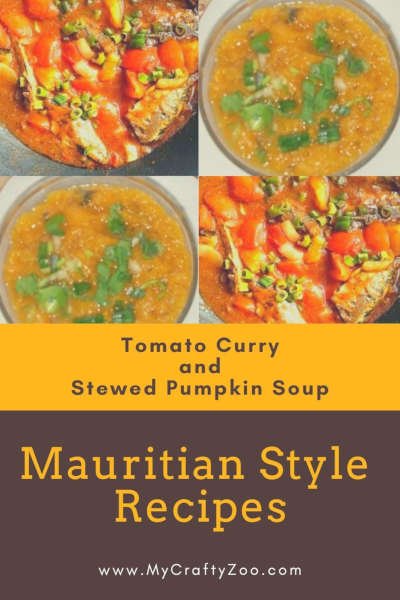 1. Heat oil in a cooking pan and fry onion until lightly browned. Add in curry leaves and fry for 1-2 minutes.
2. Add chopped tomatoes. Cover and cook until simmering gently and a thin film of oil is visible on the surface. Stir in curry powder and sugar and cook for another 1-2 minutes.
3. Remove pilchard spine by gently cutting each fish in half along the sides and lifting spine off the flesh. Ensure no bones remain. Break into medium chunks and add to pan. Cover and cook for about 5-10 minutes.
4. Add salt to taste.
5. Sprinkle chopped green chilli and spring onions on top. 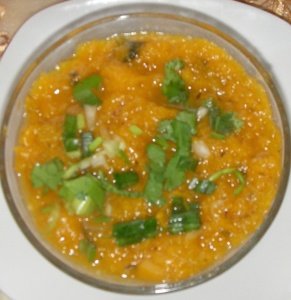 (Butternut Squash can be used as an alternative)

1. Heat oil in a cooking pan and fry onion until lightly browned.
2. Add mustard seeds, curry leaves, and chillies. Fry for 1-2 minutes.
3. Add pumpkin and cook for 5-10 minutes, stirring gently to avoid burning.
4. Add in just enough water to cover mixture. Cover pan and allow to cook on a medium heat. Stir occasionally.
5. Once pumpkin has softened and water is almost evaporated (about 10-15 minutes), take pan off cooker and mash pumpkin.
6. Sprinkle chopped coriander on top. 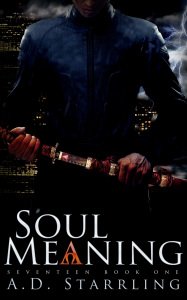 D. Starrling was born on the small island nation of Mauritius in the Indian Ocean and came to the UK at the age of twenty to study medicine. After five years of hard graft earning her MD and another five years working all of God’s hours as a Pediatrician, she decided it was time for a change and returned to her first love, writing. She lives in Warwickshire in the West Midlands, where she is busy writing the next installment in the series. She still practices medicine. AD Starrling is her pen name.

“Soul Meaning is a supernatural thriller that is jammed packed full of non-stop action. From the very first page, it draws the reader in. It immediately grabbed my attention and it continued till the very end. I was really surprised by how amazing Soul Meaning was.” Lunar Haven RD 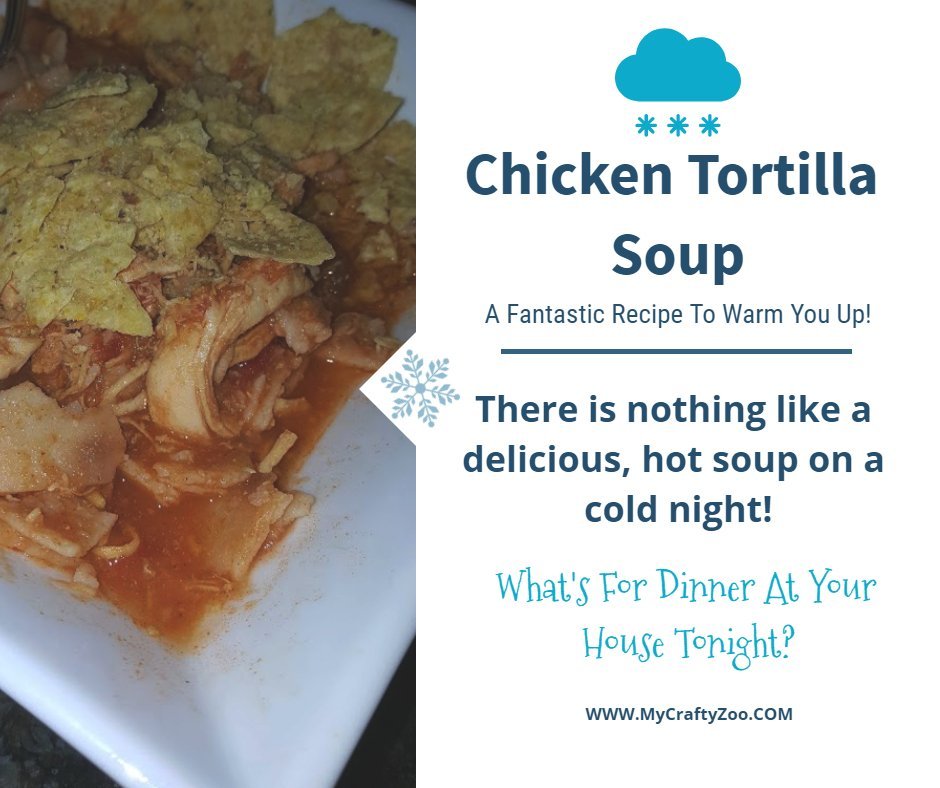 Chicken Tortilla Soup: Warms You Up! 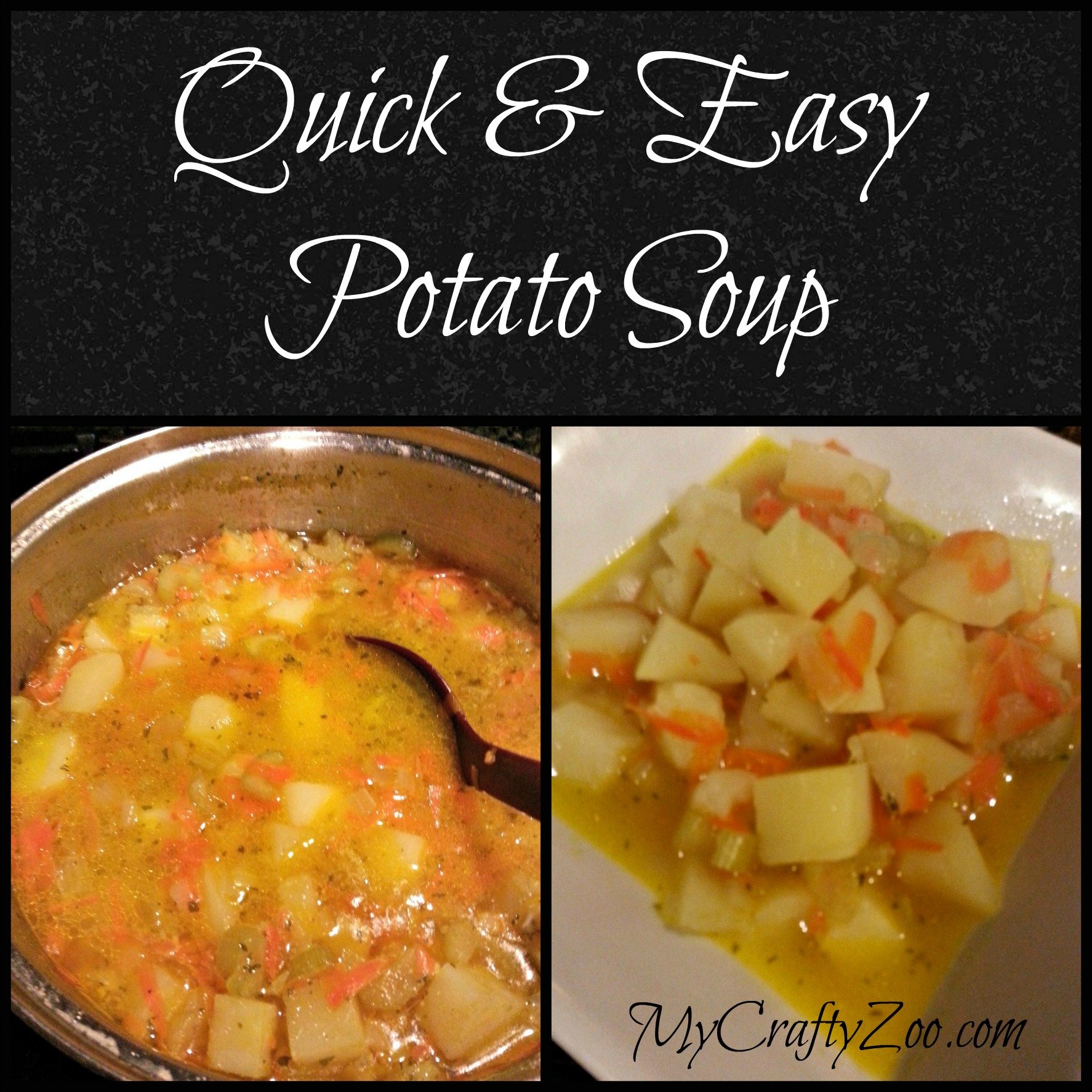