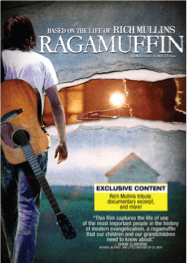 Ragamuffin by definition is:  a ragged often disreputable person; especially :  a poorly clothed often dirty child.  Funny how, in reality, that word describes all of us.  Ragamuffin is based on the life of Rich Mullins, a true story, about his life and struggles as a musician, a human and especially as a Christian.

From personal experience, I can say that sometimes from the outside it looks like Christians have no struggles.  It’s so easy to look in the ‘window’ and see Christians marching on, making it through the tough times seemingly as if nothing bad is happening.  From the outside, it appears as if they don’t struggle much at all.  Then, when one becomes a Christian, it’s almost like we expect things to be suddenly perfect.  For God to fix everything for us.  Throughout time, we learn that reality is we are all surviving our trials with peace only by giving our turbulence to God.  It’s a tough lesson to learn, I’m praying one day I’m decent at it.
I love that the movie shows the struggles.  Tells things from an honest perspective.  This is something we need more of: straightforward honesty.
•Where to Buy
Please point your readers to this URL for purchase of the DVD:
http://ragamuffinthemovie.com/buy/
Also, consider encouraging your readers to buy one DVD for themselves and give one away to a Ragamuffin in their lives.
•About the Film:
RAGAMUFFIN is based on the life of Rich Mullins, a musical prodigy who rose to Christian music fame and fortune only to walk away and live on a Navajo reservation. An artistic genius, raised on a tree farm in Indiana by a callous father, Rich wrestled all of his life with the brokenness and crippling insecurity born of his childhood. A lover of Jesus and a rebel in the church, Rich refused to let his struggles with his own darkness tear him away from a God he was determined to love. As he struggled with success in Nashville and depression in Wichita, Rich desired most of all to live a life of honest and reckless faith amidst a culture of religion and conformity.
•About Rich Mullins:
Singer and songwriter Richard Wayne “Rich” Mullins was best known for his worship song “Awesome God” which has been embraced as modern classics by many Christians. His music has been covered by many artists, including Caedmon’s Call, Amy Grant, Jars of Clay, Michael W. Smith, Third Day, John Tesh, and Hillsong United. Mullins’ musical career formally began with Zion Ministries in the late 1970s, where he wrote music and performed with a band called Zion.  Mullins first solo hit, “Awesome God,” appeared on his third album and brought his music to a wider audience. Rich Mullins was inducted into the Hall of Fame by the Gospel Music Association (GMA) on April 29, 2014.
Entry-Form 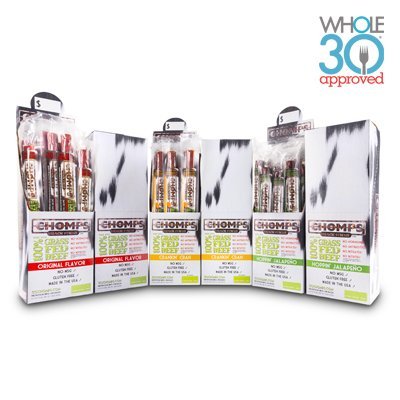 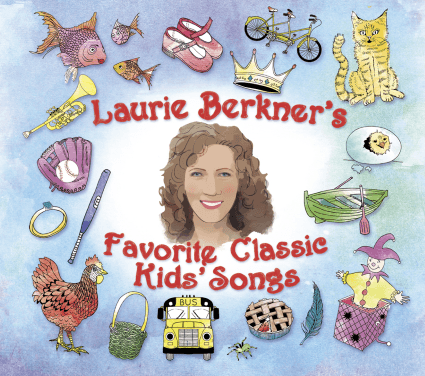 Summer Under My Quilt #BookReview