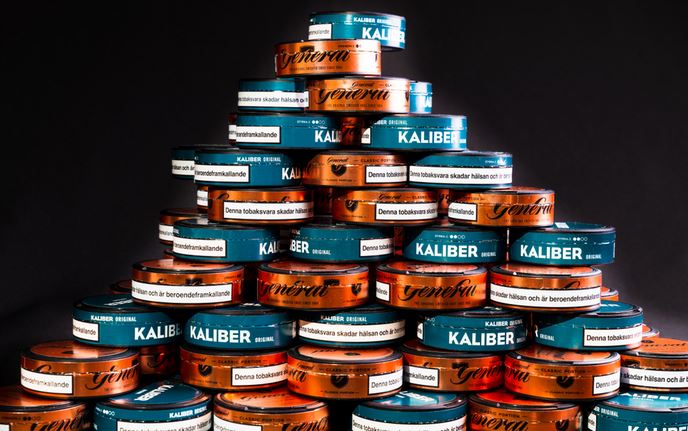 Snus may be relatively new to many of us, but did you know it’s been around since the 16th century! I’m new to learning about snus so I thought I’d share! It’s always fun to learn new things. We love learning about new things, hence the list of fantasticly random posts on our For the Home and Adulting Pages!

My Great Grandfather us to say that if you stopped learning, you were dead. So, suppose we’re alive since we’re learning something new!

My husband, the king of random facts, finds fun in having a huge knowledge base. I think he can carry a conversation on just about any topic!

Snus is a moist powder smokeless tobacco. It is placed in the upper lip for extended periods of time. Even though it’s similar to dipping tobacco in America, one doesn’t normally need to spit and it is steam pasteurized. Just like other forms of nicotine, it is addictive.

There are three sizes: mini, normal/large and maxi but the weights of each are not universal across brands.

Snuff was introduced in France by Jean Nicot, who served in the court of King Henry II and recommended it to a queen consort as a remedy for migraines. It became popular for the ladies, fashionable in fact!

It wasn’t long until the trend of using snuff in the nose spread to Sweden. In the 18th century, Swedish manufacturers began making moist snuff that required no spitting which became known as snus.

Check out more on Wikipedia, then come back here and let us know what you found interesting! 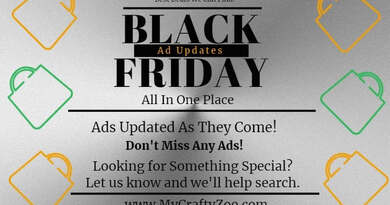 4 Zoo Recipes You Should Add to Your Menu