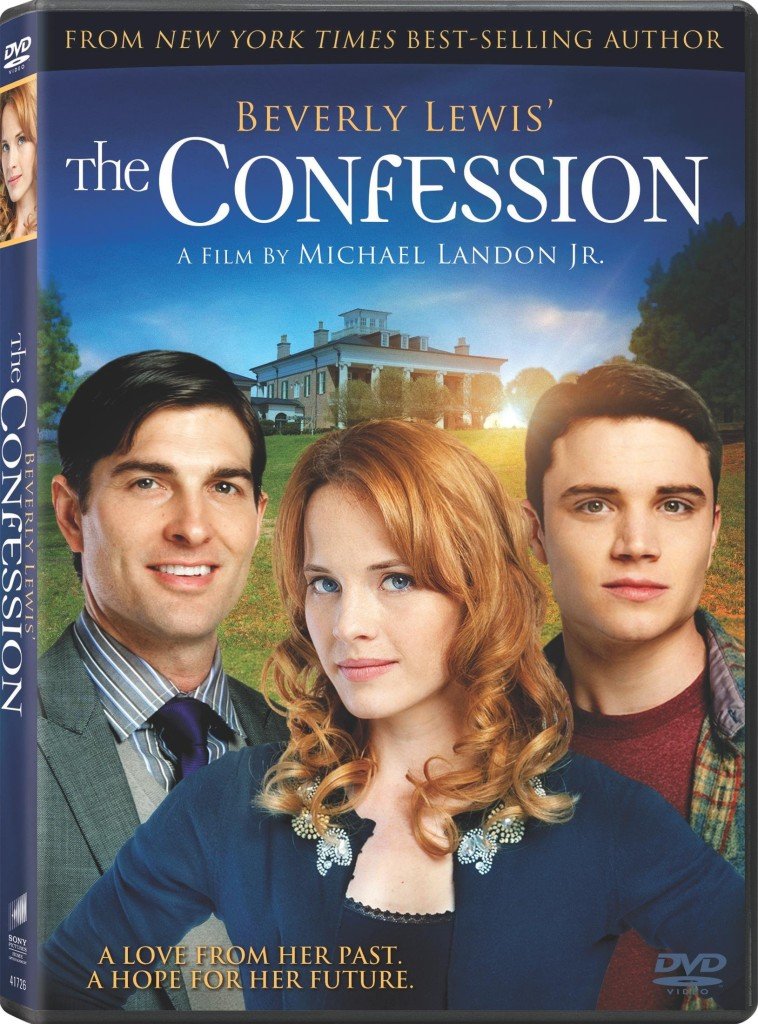 I recently had the extreme pleasure of watching one of Beverly Lewis’ amazing stories come to life in a film by Michael Landon Jr.  I was skeptical because of my love for Beverly Lewis’ books and my own personal bias against book-to-film, but this one astounded me!  The Confession is a really great movie!

Landon was able to take Lewis’ dream and put it on film just as I, a reader, have imagined the scenes in her books over and over again!  Though I haven’t read this particular book, I have read others and I was quite surprised when Landon’s depictions of the scenes were similar to the ones in my head!  I really look forward to seeing more from Landon in the future and hoping for a sequel!

I really wish I could share it with you all!  It’s a great family friendly movie, great scenes and story flow.  Also, as is so typical in many ‘family friendly’ movies, you don’t get the feeling that there was no budget on this film!  The actors do a wonderful job becoming their characters.  It didn’t take me long to forget the roles I’d seen them in before and see them as the ‘new’ characters they were playing.

Now, more about The Confession!

“A touching story of deceit, trust, and love“

The Heartwarming, Romantic and Inspirational Drama

Directed by Michael Landon Jr. (Beverly Lewis’ The Shunning, Love Comes Softly), the inspiring film is a sequel to the Hallmark Channel’s hit movie, Beverly Lewis’ The Shunning, and is based on the second novel of “The Heritage of Lancaster County” trilogy from New York Times best-selling author Beverly Lewis. Katie Lapp (Leclerc), a young Amish woman, goes on a journey in search of her identity — only to find herself embroiled in a mystery that must be solved before she can be reunited with the “Englisher” mother, who gave her up for adoption 20 years earlier.  The film also stars Bill Oberst Jr. (The Secret Life of Bees), Cameron Deane Stewart (Pitch Perfect, High School Crush) and Julia Whelan (TV’s “Once and Again”).

Raised by an Amish family, Katie Lapp (Katie Leclerc, TV’s “Switched at Birth”) always felt the call of another life. Now, her quest to find her birth-mother, Laura Mayfield-Bennett (Sherry Stringfield, TV’s “ER”), has drawn her into world of the “Englishers.” Along the way, two very different men try to help her overcome a devious scheme to steal her rightful inheritance. Business-minded but kind-hearted Justin Wirth (Michael Rupnow) reaches out to discover Katie’s hidden secrets, while her childhood companion Daniel Fisher (Cameron Deane Stewart) sacrifices his own happiness for her future. Katie’s heart is divided between two worlds as love reveals the truth in the moving saga based on the hit novel from New York Times bestselling author Beverly Lewis.

BEVERLY LEWIS’ THE CONFESSION has a running time of approximately 88 minutes and is not rated. The film will air on the Hallmark Channel on May 11, 2013.

Artwork and digital clips are available for download at www.sphepublicity.com.

Visit Sony Home Entertainment on the Web at www.SonyPictures.com.

“Emmy Award®” is the registered trademark and service mark of the Academy of Television Arts and Sciences. 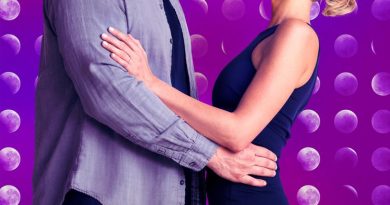 2 thoughts on “The Confession (DVD) Review”