The benefit to making twice-baked potatoes is that you also get mashed potatoes from the recipe and potato skins, depending on your taste.

My son and I like the skins, and everyone likes the twice-baked potatoes.

The recipe is fairly easy.

Potatoes (I use about 12 – 15 at a time).  But I’m feeding five, so judge your numbers and interest.  Each potato makes two twice-baked potato. 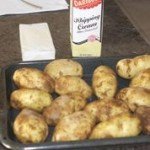 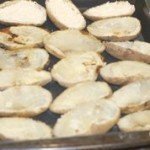 2. Scoop out the potato, being careful not to destroy the skin. (A small amount of potato on the side does not hurt) And place into a mixing bowl.

3. Add about 1/3 cup butter and let it melt into the hot potato flesh in your mixing bowl.

4.  Add salt and pepper to taste.  I add paprika, and cayenne… experiment. 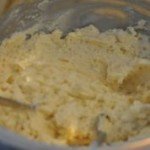 5. Don’t use MILK… use CREAM.  It’s much heavier, and tastes better.  Pour a little at a time into your potatoes until you’ve reached a thickness you like.

6. Taste, and then add more slat and pepper according to your palate.

7. Fill potato skins 3/4 with mashed potatoes from the mixing bowl. 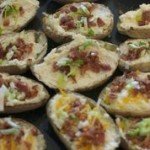 9. Add shredded cheddar or other cheese.

10. Put back in oven until cheese melts. 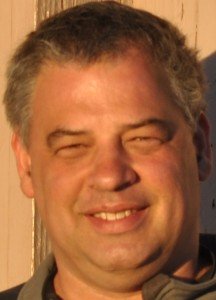 Mike Hartner was born in Miami in 1965. He’s traveled much of the continental United States. He has several years post secondary education, and experience teaching and tutoring young adults. Hartner has owned and run a computer firm for more than twenty-five years. He now lives in Vancouver, British Columbia, Canada, with his wife and child. They share the neighborhood and their son with his maternal grandparents. 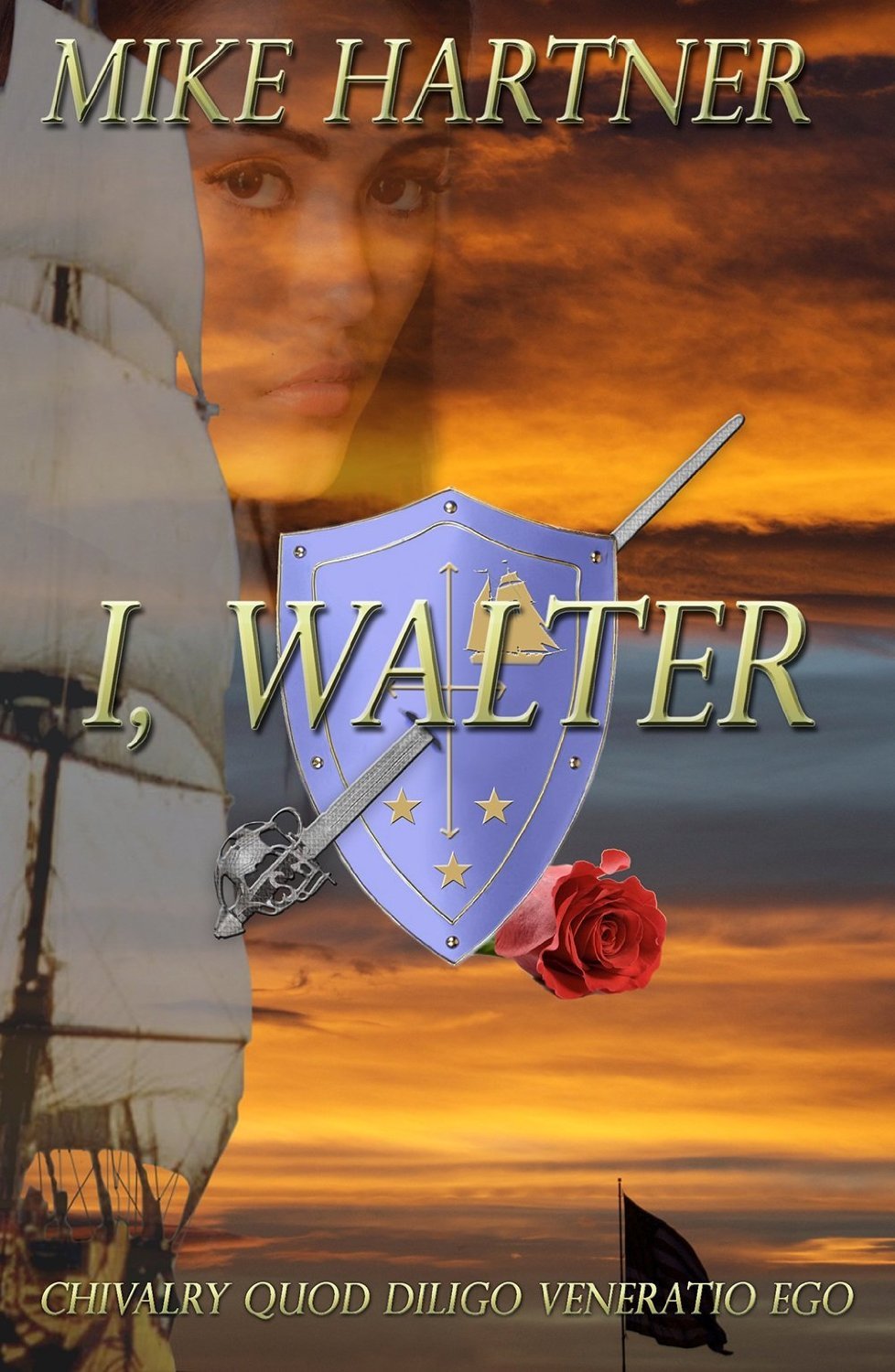 I, Walter is the first in a series of books in a saga which will span continents and time to arrive in present day North America.

Each in the series will be connected, though that connection may not be obvious for several more books.

It’s almost like looking at a menorah (sic). Many lines, seemingly individual, connect to center at different points.

In a country and a time where favor and politics were both deadly, can an honest boy stay true to himself?

Especially given his family background?

We’d love to hear your thoughts or comments about the recipe or the book series!!! 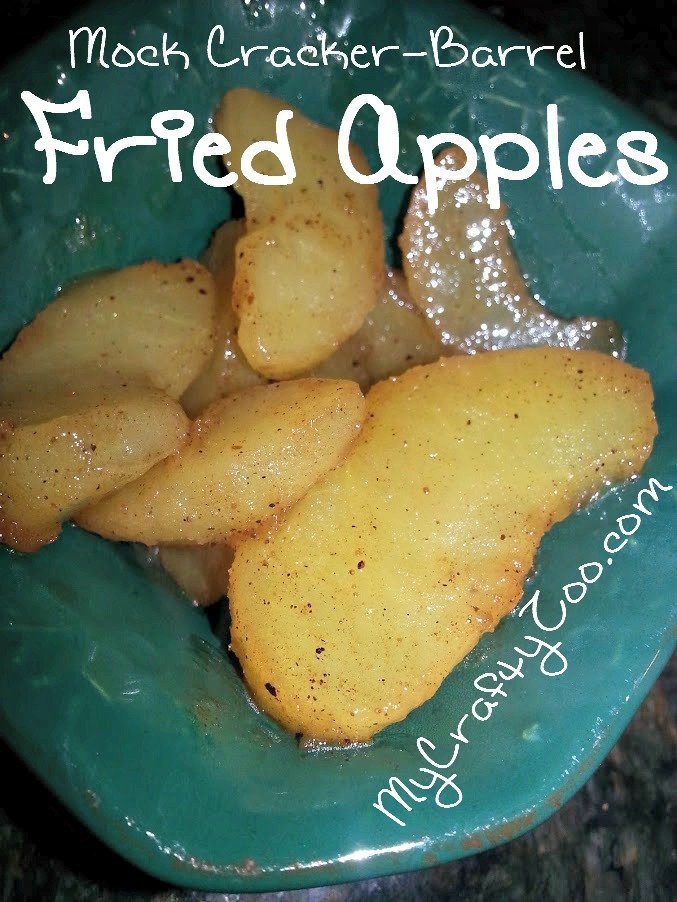 5 thoughts on “Twice-Baked Potatoes A Recipe by Mike Hartner”