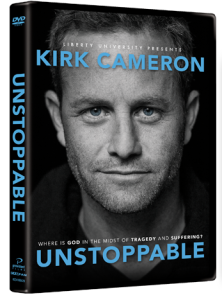 Being someone who frequently does reviews, I’ve come to a habit of ‘writing’ my review as I view, listen to or test a product.  It is hard for me, at this point, to forget that I’m supposed to be forming an opinion long enough to just experience what I’m doing.  Soon after this video began, my thoughts of anything but the contents of the film left my mind. In fact, beyond just my ‘reviewers’ mindset, I’m rarely able to focus  completely on a film.  I was filled immediately with a sense of awe, of pure fascination with completely focused attention.  I couldn’t tell you what my original thoughts on this one were, as my thoughts weren’t able to penetrate further than the importance of what I was hearing, and thoughts of reviewing passed into the recess of my mind, it was no longer important at all for that time.

Kirk Cameron wrote and narrated this this film as an answer to a question we as Christians all feel and I personally never know how to answer:

Where is God in the Midst of Tragedy and Suffering?

Prior to viewing this film, my answer was always that He was holding us.  A generic answer which doesn’t ever give comfort, nor is it convincing.  In all honesty, I’m not sure I ever had a real answer to the question.  I live on faith, knowing that He is there.   That is not enough for everyone or even myself particularly in times of dealing with grief, pain and sorrow.  Knowing God is there, feeling Him, hearing Him, seeing Him doesn’t give me the answer.  I’m still working on being able to productively be able to witness to someone, believer or otherwise.

In the film, Cameron is able to give an understanding to this dilemma that I’ve never heard before, one that in 30 years of going to various churches, hearing various sermons, I never was able to grasp.  His narrative takes the story of a young mans exit of this mortal coil and utilizes it to help us grasp just how much greater God’s plan is than ours.  I’m so in awe of the knowledge and overwhelmingly powerful realization of facts that I’m honestly having a hard time forming this review, but I have to share it.

I have a yearning need for you to see this film.  Not because Kirk Cameron is the be all and end all by any means, but because God gave us a means of understanding through this film that I have never been able to grasp before.  Cameron took stories I’ve heard my whole life, stories I’ve studied, and helped me to see things I have never seen before.  Not through opinion, through simply putting emphasis and thought to parts of the story that have been dismissed or overlooked time and time again.  I have no doubt that this film will move you, bless you and ultimately bring you deeper thought and understanding of why there must be suffering and death, as in them lies a beauty that has been hidden within the depths of grief that most of use would never grasp on our own.

Inspired by the death of Cameron’s close friend who succumbed to cancer at the age of 15, Kirk Cameron takes viewers on an inspiring and hope-filled visual journey to better understand the biggest doubt-raising question in faith: “Where is God in the midst of tragedy and suffering?”

Going back to the beginning—literally—Kirk investigates the origins of good and evil and how they impact our lives … and our eternities. UNSTOPPABLE will prompt audiences to consider the role that pain and suffering has in our lives, as they affirm their personal views on faith, and encourage conversation starters about God, suffering, and hope.

In theaters for only two weeknights (Sept 24th and Oct 3th, 2013), UNSTOPPABLE: A Live Event with Kirk Cameron sold a staggering 260,000 tickets and reached a theatrical gross of over $3.2 million dollars. In just two nights this independent project sent a loud message – audiences want thought-provoking and meaningful entertainment.

Kirk Cameron is best known for his memorable role as “Mike Seaver,” a cultural icon of the 80’s, with his mullet hairstyle, cool glasses, and wisecracking comebacks. More recently he enjoyed much success with the No. 1 grossing inspirational film of 2008, Fireproof, and his recent documentary, Monumental. Kirk and his wife, Chelsea, were on-screen sweethearts during their Growing Pains years and are the founders of Camp Firefly, where terminally and seriously ill children and their families are provided an all-expense paid retreat (www.CampFirefly.com). Together, Kirk and Chelsea live in California with their six children.

Provident Films, a division of Sony Music Entertainment, produces, markets, and distributes faith-based films. The company is part of Nashville-based Provident Music Group, which has been one of the world’s leading Christian entertainment companies for more than three decades.  Films from the company have included Courageous, October Baby, Fireproof, and Facing the Giants. More info is available at ProvidentFilms.org.

“Disclosure (in accordance with the FTC’s 16 CFR, Part 255: “Guides Concerning the Use of Endorsements and Testimonials in Advertising): Many thanks to Propeller Consulting, LLC for providing this prize for the giveaway. Choice of winners and opinions are 100% my own and NOT influenced by monetary compensation. I did receive a sample of the product in exchange for this review and post.

Only one entrant per mailing address, per giveaway. If you have won the same prize on another blog, you are not eligible to win it again. Winner is subject to eligibility verification. 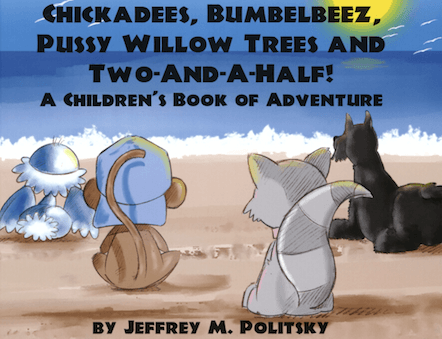 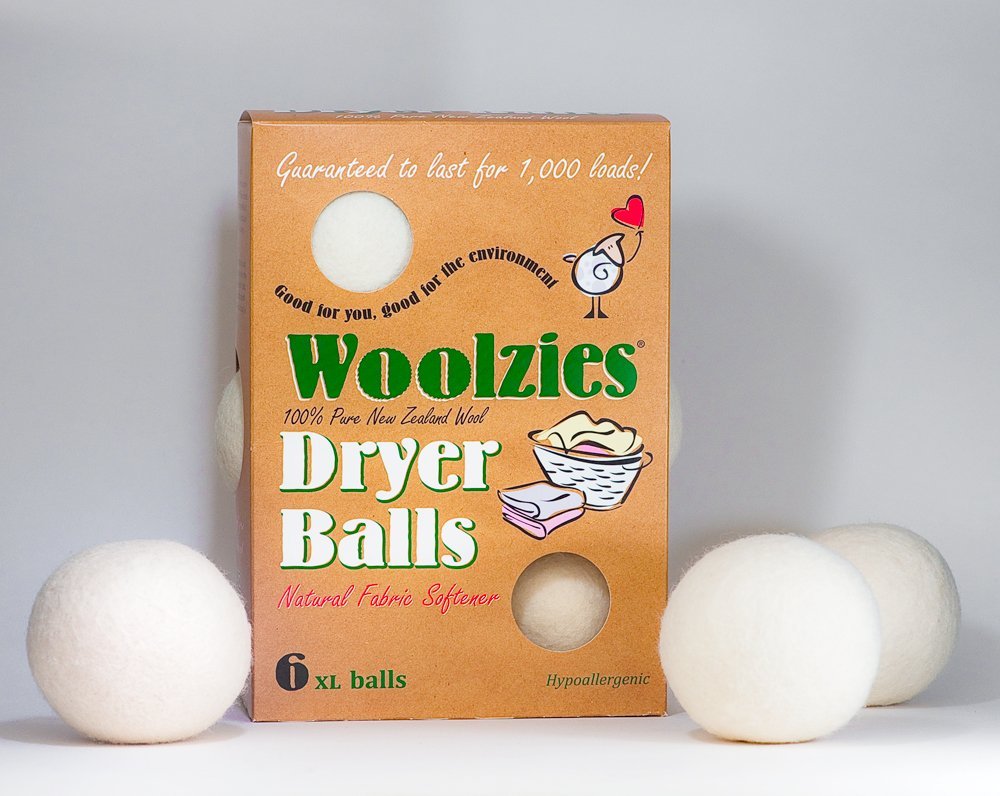