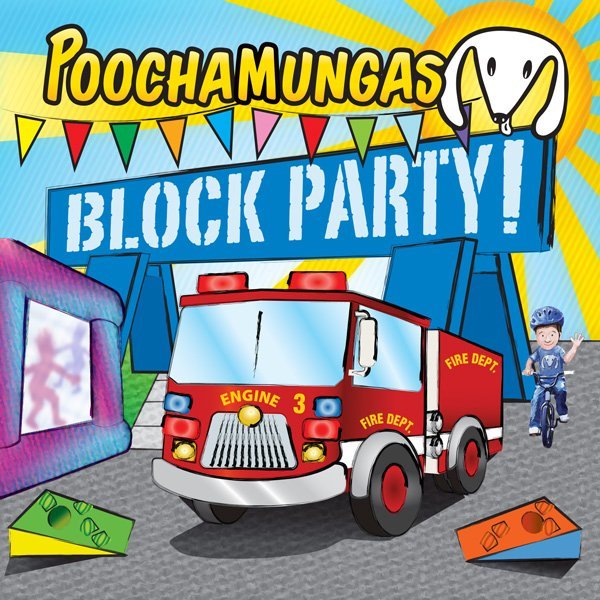 Block Party! Who’s ready? Partying with the Poochamungas is nothing but fun! Get everyone moving and grooving and party on! 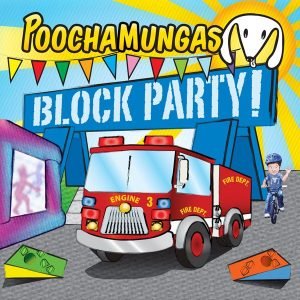 Poochamungas – Block Party! is a fantastic album for the kids.  Releasing October 8, 2013, Block Party is a collection of fun little songs that get ya moving to the rock beat.  The songs are cute and catchy and smiles tend to sneak up on you when you aren’t expecting them.

I’m warning ya though, you may find yourself being goofy too as you let the kids jam out to the music!  Listening to the songs you can see that they were once kids who loved rock and roll.  Not the head banging stuff, the genre of classic rock, the good stuff that I heard growing up.

Born out of the Old Town School of Folk Music then fledgling musician John Joyce went to take some harmonica classes and ended up taking a bunch of guitar lessons. After meeting a bunch of interested musicians(Don, Alton and Pete), mastering 3 chords, writing some lyrics that amused his daughter, a father/ son drummer exchange and finally forming a band!

The Poochamungas went on to record Mud, Mommies and Mayhem in 2010 which won a NAPPA Award and played a bunch of gigs (block parties to festivals) the next few years. They have finished their follow up CD titled Block Party (to be released September 2013).

Musically diverse rockin’ angst free music is their goal at every show. The Poochamungas believe that good music should know no age and they rock out for audiences big and small. Singing, dancing and general silliness is the rule of the day when this band comes to play! 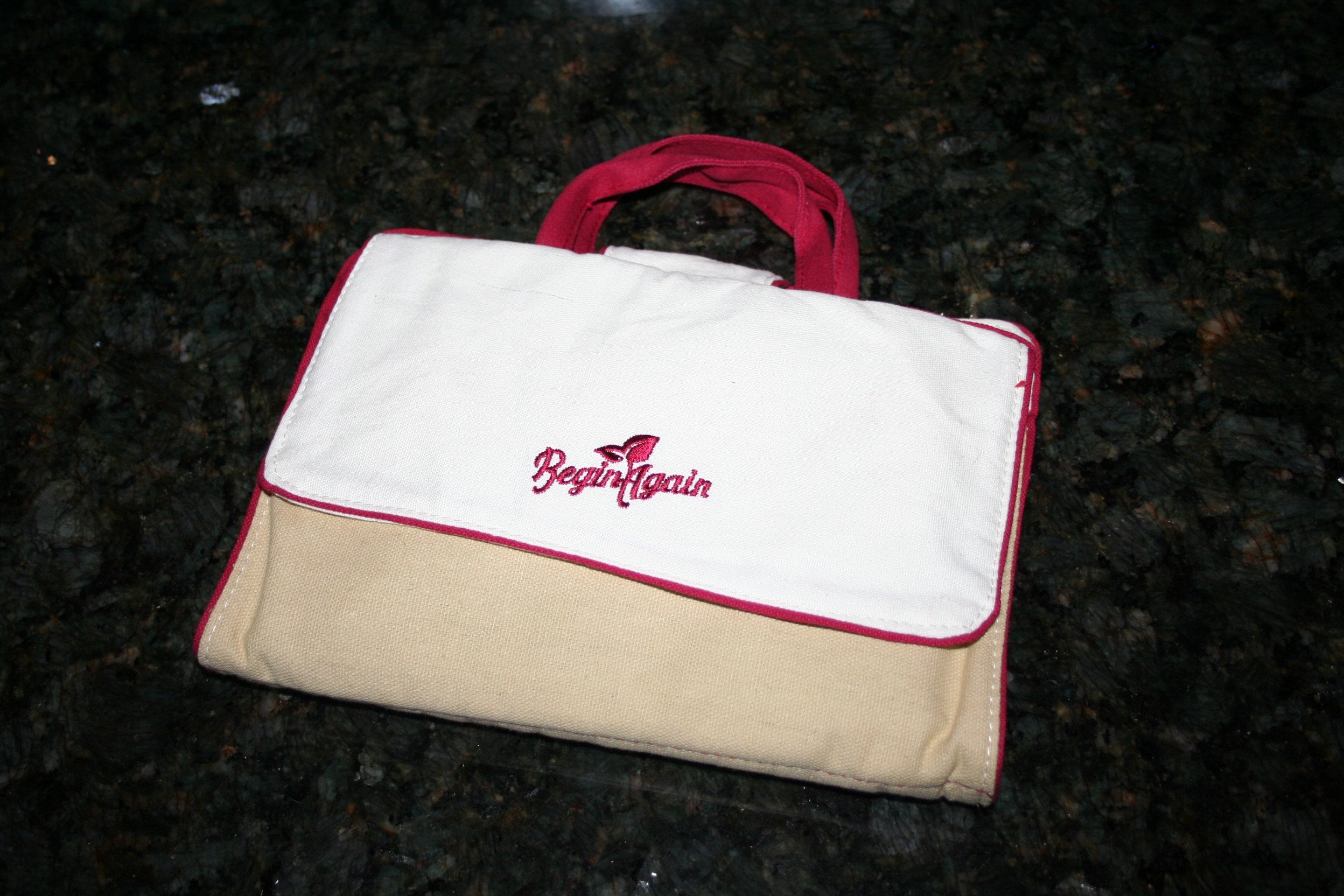 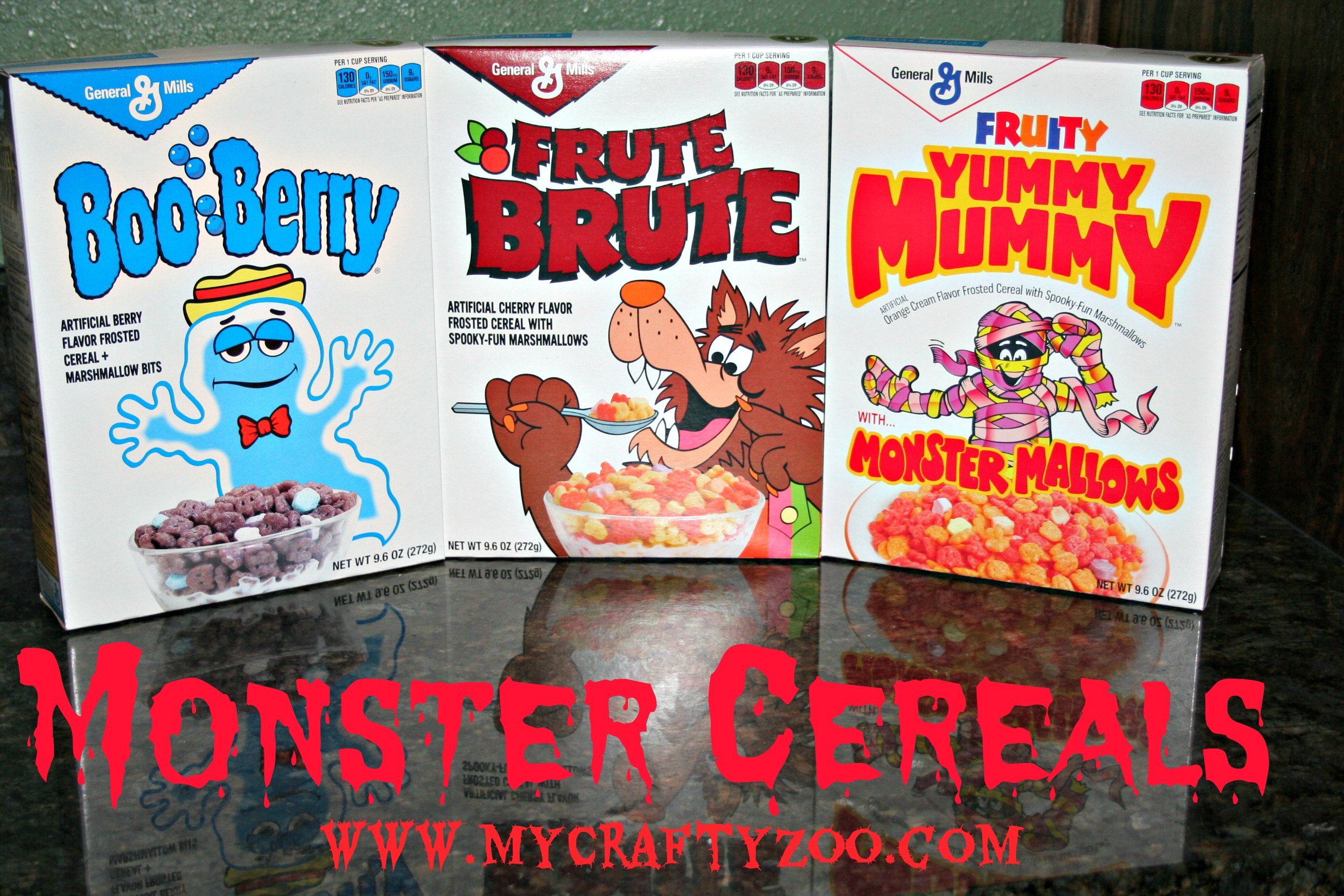 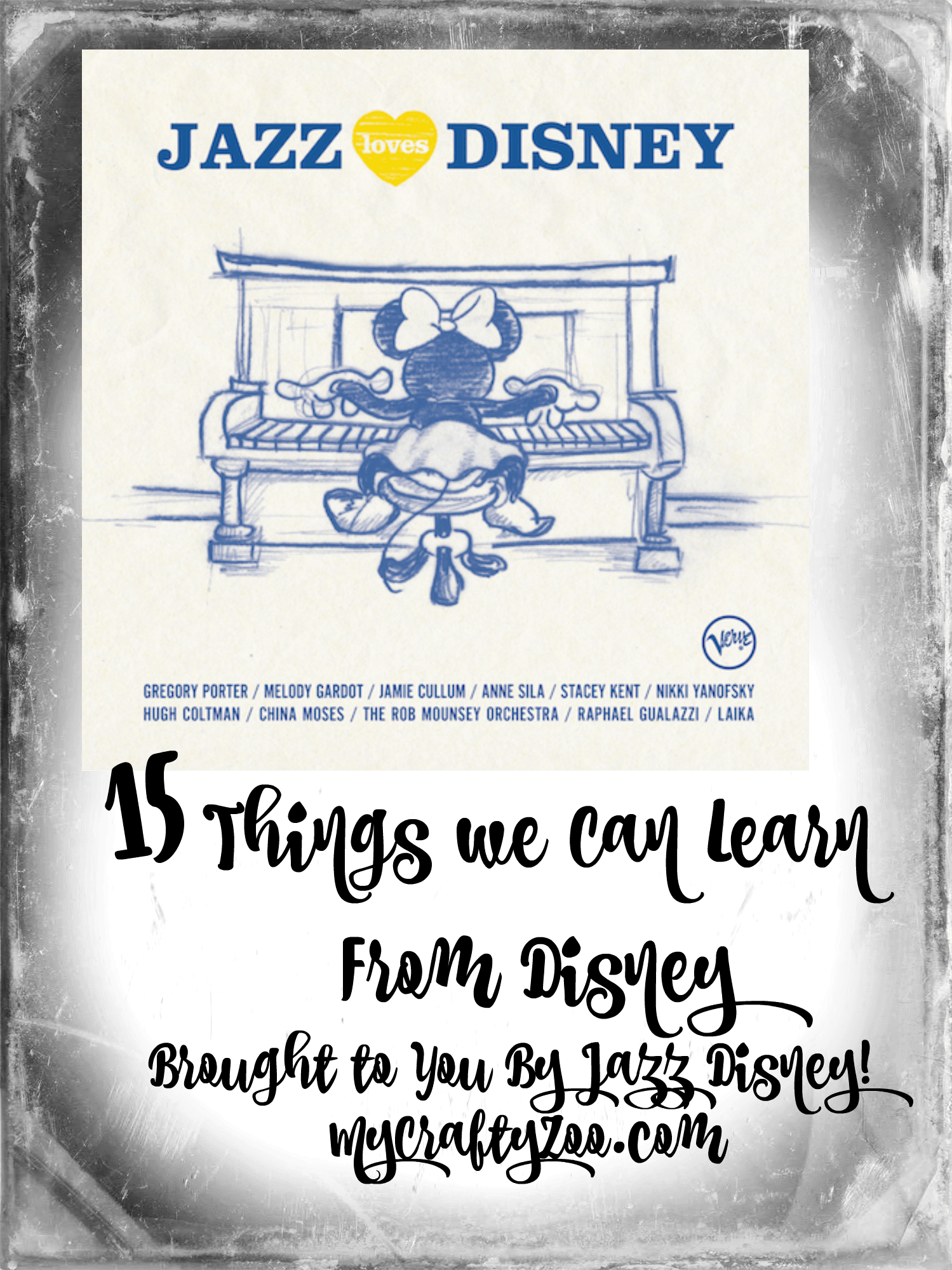 15 Things we Can Learn From Disney: Brought to You By #JazzLovesDisney

One thought on “Block Party: Awesome Music For Kids @poochamungas”