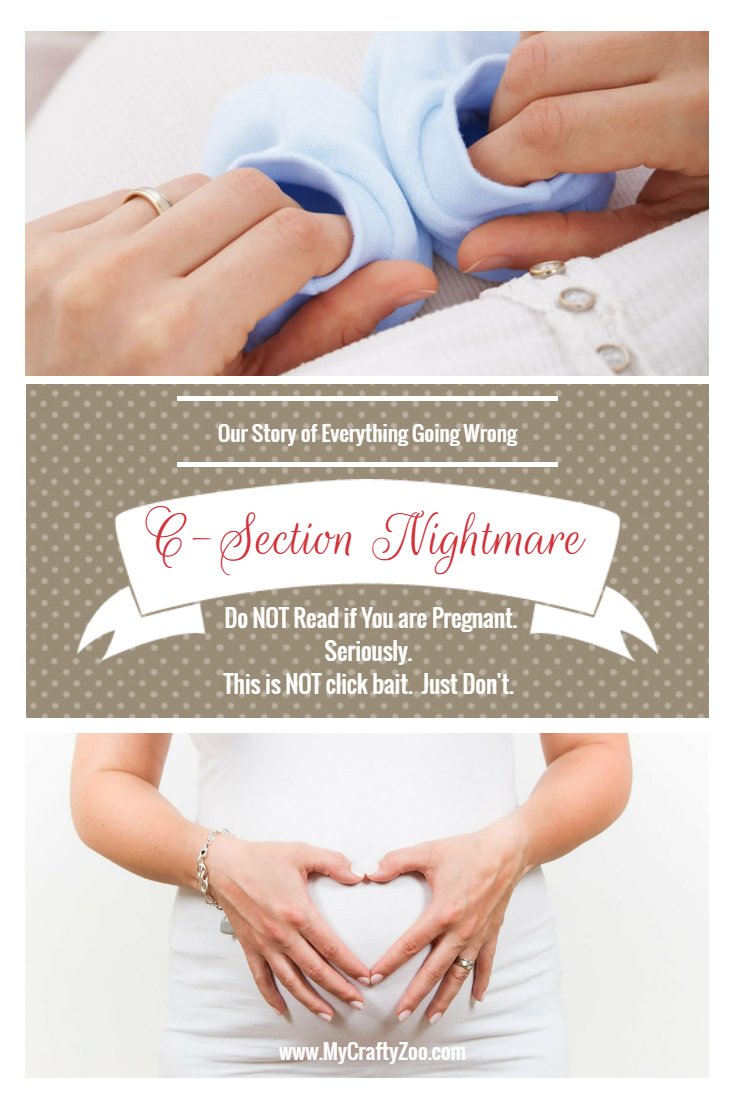 C-Section gone wrong. Seriously wrong. This is my story, my c-section, trauma, and incompetent hospital staff. Our birth story. 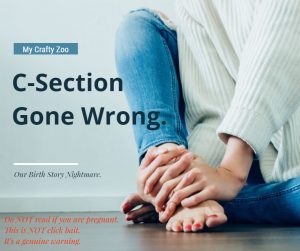 So many people have wonderful birth stories. I can’t say the same. While my daughter was the most beautiful, amazing little miracle ever born, her birth story was not a good one.

Due to her heart condition, we had to have a c-section. Which I thought would be fine, people do those literally every single day. What I didn’t realize was the the University of Arkansas Medical Sciences hospital was filled with incapable residents and doctors.

I can’t say they did badly before she was born, as she is my first (and only) baby. So I have nothing to go by. What I can say is they botched everything from the delivery onward. I can also say that they almost killed me, literally, because they were incompetent.

Just remember to speak up, go with your instincts and your gut feelings. You’ll be okay. But don’t continue reading if you are pregnant, it will not help you. Neither you nor baby needs more stress.

When they did my cesarean, they messed up the most important part. As the doctor pulled my baby’s sack, they busted it. Immediately, the fluid began draining into my open body, sending my heart baby into distress. That was epic fail number one.

Due to her heart condition, Arkansas Children’s Hospital was there to immediately take my baby to their hospital. I’m grateful for that as we’ve now seen point one of why UAMS sucks. Now to point two. 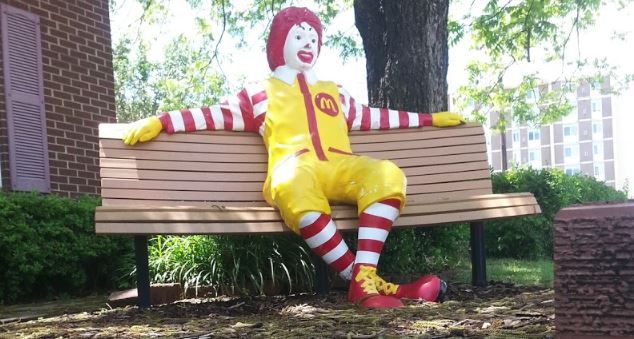 After being released from the hospital, my husband and I stayed in the Ronald McDonald House as our daughter was in Children’s. The first thing we did was go to our baby. She was so tiny, so beautiful, and so very perfect. I have never been happier than when I had my baby in my arms. Never.

My pain tolerance is pretty high. That’s important to know. In addition, I’d have rather sat there in immense pain with my baby than be anywhere else. If you have had a baby, then you’ll get that. Fortunately, my husband has more sense than I had stubbornness.

One day after being released from the hospital post nightmare c-section, (4 days after birth) I realized the pain I was having was far more than it should have been. I’ve seen more than one person with low pain tolerance in less pain than I was in. So we went back to the hospital.

The hospital got me back to the maternity ward floor (it was after hours), got a ‘doctor’ in to see me, who informed me that there was nothing wrong after glancing at the c-section incision. A nurse literally (in a movie snotty teenager tone), after clicking her tongues says: “c-sections hurt” literally cocking her head like an entitled brat.

There was a strong desire in me to knock her out.

They sent us on. We came back again 2 days later. The doctor came in, asked about why we were there then informed us she had a delivery and would return ASAP. Cool, we’re okay with that. After waiting for a half hour, my husband was going to go for a short walk to calm his nerves (remember, while his wife is in this crap, their daughter was fighting for her life across town in another hospital), as he is walking to the elevator he sees our doctor with 3 or 4 others getting into the elevator.

Discussing the nachos in the cafeteria and how they had to get their quickly so they wouldn’t be gone. I’m in the room in pain. She is supposed to be delivering a baby, only she isn’t. She lied. He watched as she got on the elevator, pushed the button to the floor with the cafeteria, then saw him and looked horrified. She still went to the cafeteria, stupid woman thought if she pushed the button repeatedly it would effect the speed of the closing door and get her away from the glare she had earned.

Doctor finally came back from her nachos. I’m in a crazy amount of pain, she glances at the incision says nothing is wrong and sends me on.

Only this time my husband is livid, demanded a patient representative. Then demanded I be admitted and evaluated by an actual qualified doctor. They admitted me, did nothing else. Same result as before. Minus the snotty nurse.

In case you’ve lost count, we are now at epic fail 2, total fail 5.

We go back to the Ronald McDonald House. Back to our baby. That’s the only place I wanted to be anyway. That night, we go to bed. A little back story is necessary here. The house at the time (they have a new one now) didn’t have bathrooms in the room. So we had to put on our shoes, (no going barefoot) and walk down the hall a bit to go to the bathroom.

I woke up for my 2 am bathroom break (pregnancy schedule hasn’t gone away years later) and realized as I got out of bed I couldn’t stand up straight. I was walking in a bent in half position. Walking to the wall, my hand placed on the wall, I took in a deep breathe and forced my body straight. Immense pain sent me back to about ¾ of the way up. This was an improvement in my mind, so I continued to the bathroom.

I totally recognize that common sense would have me to have woken up my husband and got my butt to a hospital. However, as you’ve just read, I’d already been 4 times and they’d done nothing. I was sick of them. I just wanted to be with my baby.

If you’ve had a c-section, you may recall the giant pad they put over the incision in case there is drainage. If not, there is one. As I pull my sweatpants and unmentionables down, the pad falls with a thud to the floor. My thought is, “that’s not good.”

Exhausted. Sick of hospitals. In pain. I go back to bed. The hospital won’t do anything anyway. With my feet over my suitcase, I go back to sleep. (I have narcolepsy, I can sleep through a LOT) 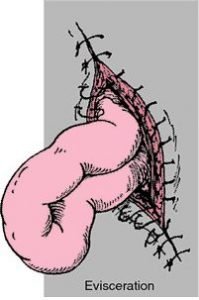 Gotta pee again. Yay. Standing up was only halfway again. Great. This time, when I tried to use the wall to straighten my body screamed like crazy and I went back down to halfway. Went to the bathroom, pulled down my clothing and saw my intestines. The medical term is evisceration.

Calmly I woke my husband, informed him I needed to return to the incompetent doctors. After informing him, I went into shock. 911 was called. Rushed to the hospital, emergency surgery.

Think it has met it’s worst? Nah, there is more.

10 days of morphine. 5 months of a wound vac. Going on 4 years of periodontal disease due to the staff not having me do any oral care. Out of my mind on morphine, didn’t think about my teeth. Just my sick daughter. That’s all that was on my mind when I’d come to consciousness.

In hindsight, I needed an attorney. A serious, talented personal injury attorney. Unfortunately, my daughter was fighting for her life and it wasn’t exactly something I had the mental energy for. My daughter eventually won her fight and went to be with Jesus. I say won, not because my heart doesn’t break to be with her but because I want to be there too, so I get it.

The government in the state of Arkansas has passed a lot of legislation protecting the hospitals from lawsuits. While lawsuits have gone a little insane in this country, there are still areas where they are best for everyone. I understand a part of that, but their policies and our situation prevented me from being able to hold the hospital responsible.

This is the best I can do, share my story. Make you aware. I’ve written a lot about depression, loss of a child, coping, and how to help someone else cope with loss. Now you have part of the story of why those pour out of me. Don’t ever let the hospital do to you what they did to me, I should have went to a different hospital. Perhaps things would have been different had the doctors taken my concerns and pain seriously. 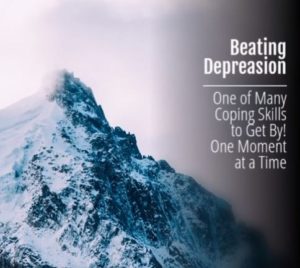 However, of those that treated me I can recall one nurse at UAMS on the prenatal floor and one doctor who was contracted with them but primarily worked with Arkansas Children’s Hospital. Neither of which were involved in the nightmare story you’ve just read.

Not every c-section is like mine. Nor should they be. I am not against them. 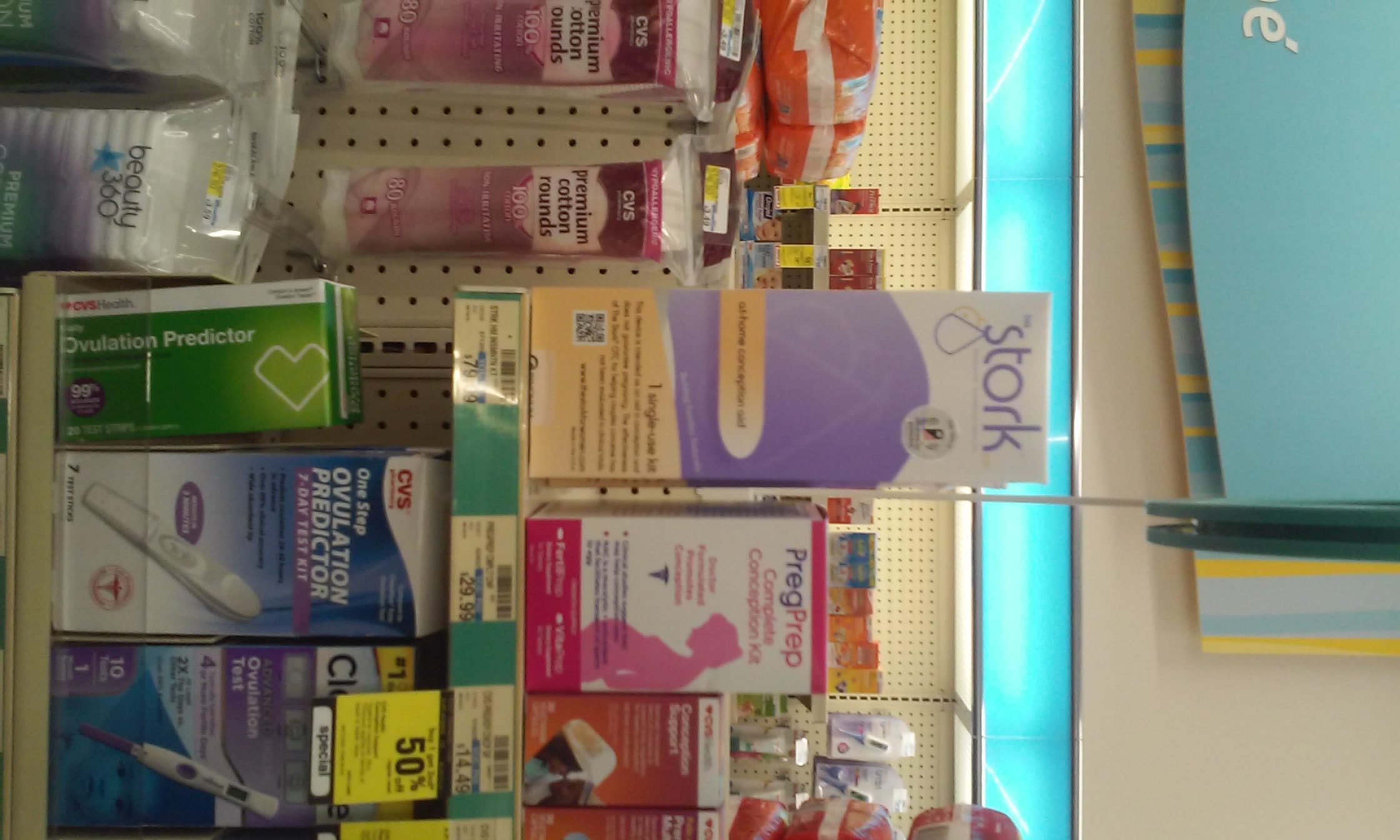 Travelling Through Infertility: Sponsored by The Stork OTC