Indivisible is the extraordinary true story of Army Chaplain Darren Turner and his wife Heather: one marriage … one family … under God. 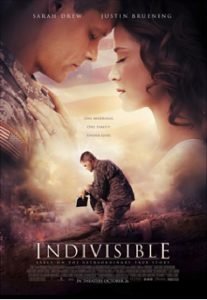 Indivisible is the latest film and is definitely one you don’t want to miss.  It’s a very touching and inspiring story of an Army Chaplain and how war deeply changes him, and his family.  While I’ve never experienced what the Chaplain is going through, I can completely relate to unfathomable trauma.  As well as the trauma, confusion, and loss that comes along with it.

The film website has both marriage and military resources for anyone interested.  Indivisible was inspired by a true story and is very touching indeed.  You’ll definitely be reminded how God is there, even when you feel all alone.

The fantastic film  premiers in theaters October 26th!  One lucky winner will receive 2 Fandago movie tickets to see it!

Indivisible is the extraordinary true story of Army Chaplain Darren Turner and his wife Heather, whose lives are fully devoted to serving God, family, and country. But when war etches deep battle scars—both overseas and on the home front—the Turners’ rock-solid marriage is shaken to its core.

Carrying burdens the other can’t comprehend, they must decide if they’re willing to face one more battle: the fight to save their marriage. From the director of The Grace Card and the studio that brought you Fireproof and War Room comes INDIVISIBLE, the story of one marriage … one family … under God. Starring Sarah Drew, Justin Bruening, Jason George, Tia Mowry, and Madeline Carroll, INDIVISIBLE opens in theaters October 26.

Other Films We’ve Reviewed that You May Enjoy: 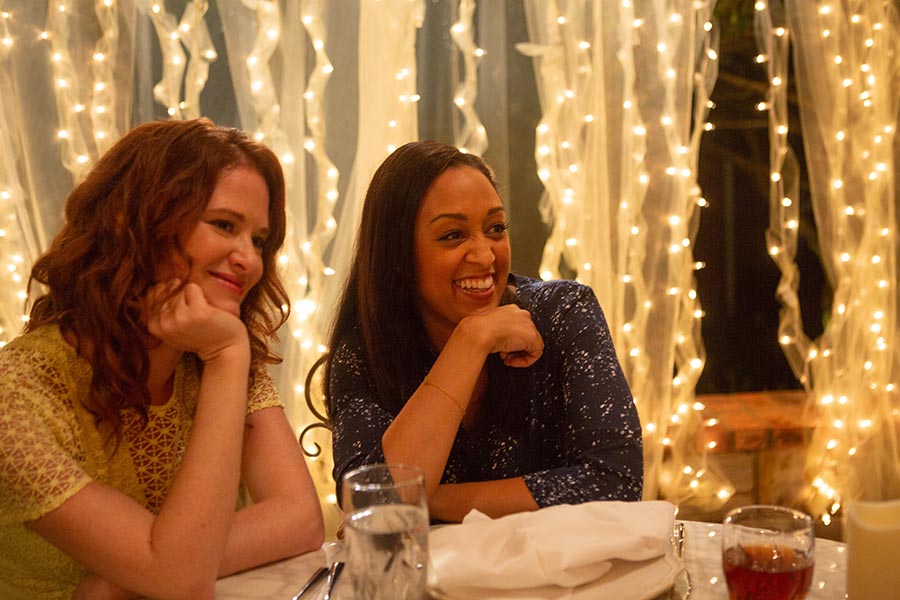 Check Out the Film Here 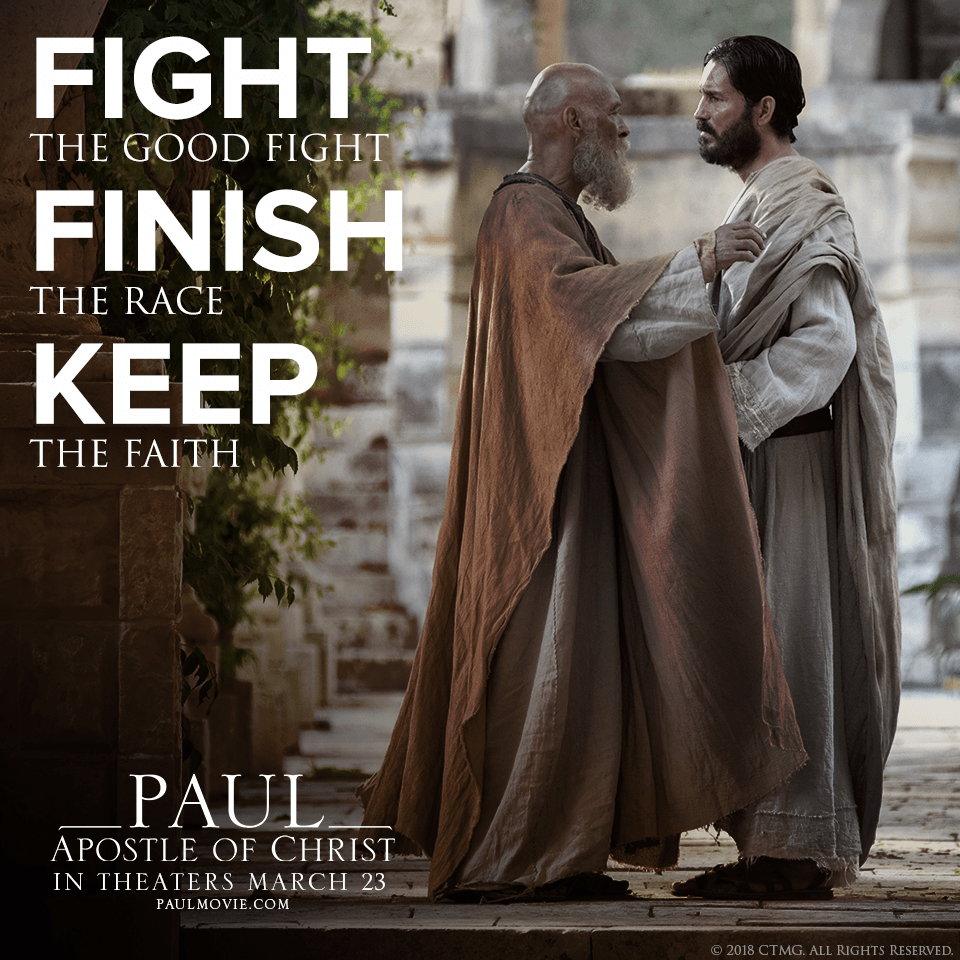 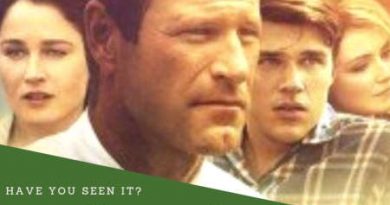 One thought on “Indivisible: A Must Have For Home Movie Collections #indivisiblemovie #flyby”