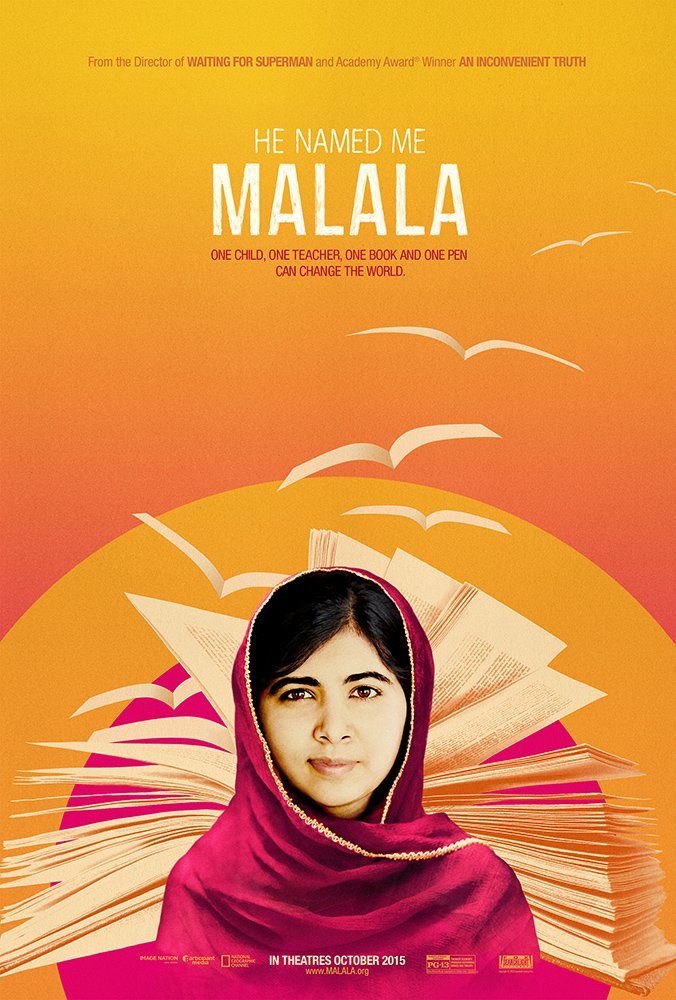 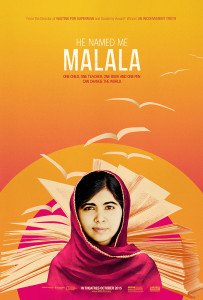 Watching the preview of this documentary had me sitting with amazement.  A young girl standing up against seemingly all hope in such a terrible situation is amazing.  I can’t say that I would have been brave enough, especially with the cultural and societal beliefs that she grew up in.  Watching the film had me in awe of her bravery in strength, wrapped not in pompous bravado but rather in the humility and determination that only a teenage girl can hold emit so well.  One that has not be poisoned by disappointment but rather inspired and fueled by it.

I am tempted to point out that it is strikes amazement that Malala has so much character and is so outspoken.  In a culture where women, especially girls, are traditionally forced or strongly encouraged to be quiet it makes her willingness to stand up for her peers even more fabulous.  I love that the documentary points out not only a little of what she believes but also gives a little bit of an introduction to who she is inside, a young girl with insecurities, fears and normalcy who plays with her brothers and worries about what her peers are thinking or saying.  Just like every other young girl across the world. 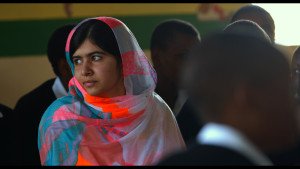 Not only is Malala an amazing young lady, I admire the parenting she receives from her parents.  While her mother may not have been educated, she loves her daughter and doesn’t try to squash her opinion.  Her father seems to be a great tool for her growth as well, encouraging education and actually listening to her opinions and thoughts.  While this may not be something all that noticeable in every culture, in theirs it is extremely noticeable.  I love that he points out how corrupted ISIS is making the perspective of their religion and, even more, I love that he and others are speaking out against the stereotype, as it is a necessary challenge when the few (extremists) are doing so much to trash the name of Allah (whom we may know as God).  I could easily go on a rant about God being known by many names, Allah being one of them just as Jehovah is, but I’ll let that one go for now.

If you can’t tell by my thoughts above, I greatly enjoyed the message Malala is sharing and hope that she become more and more successful as she continues her journey to inspire girls through education.  Please check out the documentary, which will air on National Geographic soon.  I also encourage you to check out the Malala Fund whose mission statement is: The Malala Fund empowers girls through quality secondary education to achieve their potential and inspire positive change in their communities. 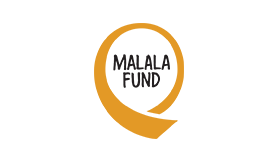 Are you an educator that’s eager to bring Malala’s story to your classroom?

Download the full curriculum and a discussion guide now!

This is a sponsored post on behalf of Review Wire Media for 20th Century Fox. I received information to facilitate my review as well as a promotional item to thank me for my participation. 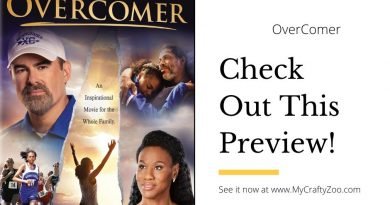 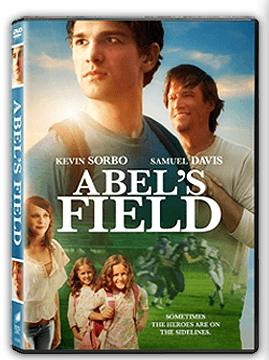 One thought on “#HeNamedMeMalala Review, Thoughts & Such”