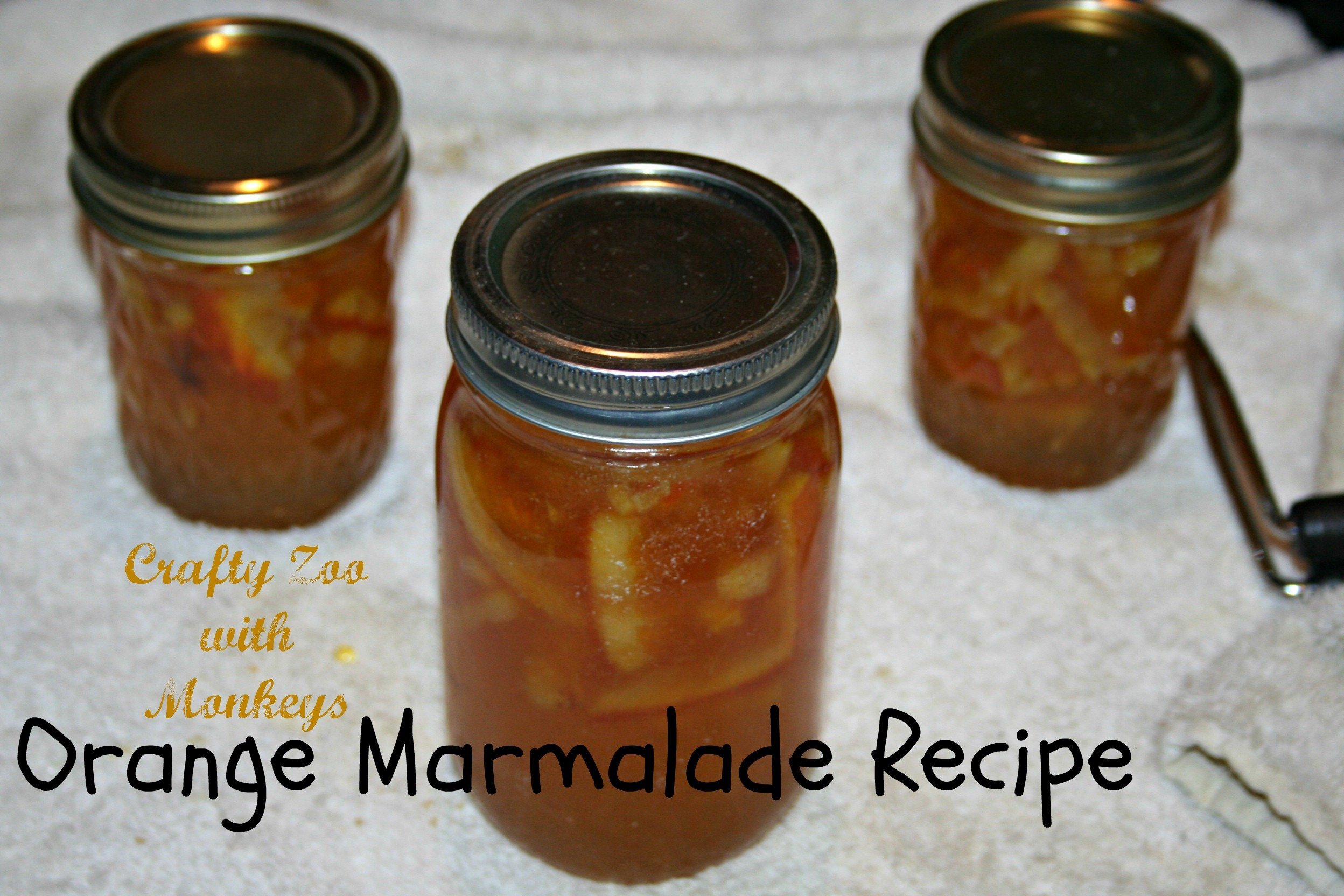 Orange Marmalade is so delicious, who knew it could be so simple to make! 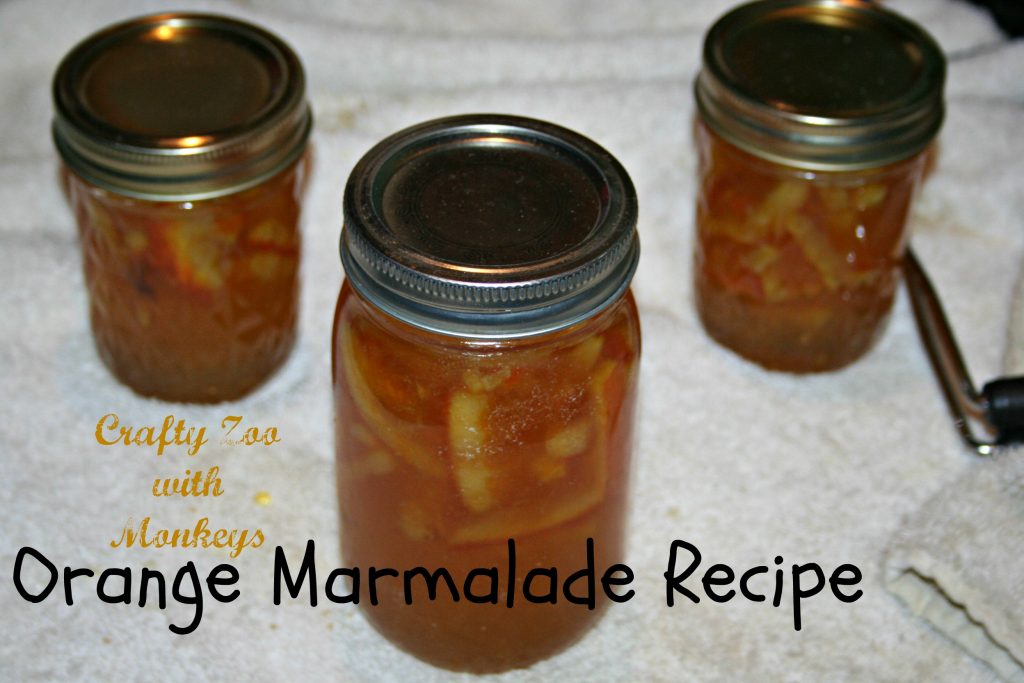 We absolutely love Orange Marmalade!  It’s great on toast, but it’s even better in recipes!  I love it on chicken breasts or as part of a sauce in a stir fry!  We had gotten a ton of oranges that a grocery store was about to toss and had to find something quick to do with them, so we decided to learn to can!

Know that I had never canned before, so if you have any doubts as to whether or not you can do it squish them now!  Anyone can make and can Orange Marmalade!

If you don’t want to can them, you could freeze it in either small, individual portions by first freezing it in ice trays, then transferring to baggies or simple store portions in a baggie until you are ready to use them.  Just remember to date and label!

Please Note: This is NOT MY RECIPE.  The Link to the original recipe is below the post!  Thanks!

I’d love to hear how you use orange marmalade!

Return the jars to the pot with boiling water, being certain that they don’t touch the bottom of the pot or each other. (If you don’t have a jar rack, try a round cake rack, or metal mesh basket. Even a folded kitchen towel on the pot bottom will do in a pinch.)

Add additional water if necessary to cover the jars by at least an inch. Boil for 10 minutes. Using canning tongs, carefully remove the jars from the water, place in a cool dry place and allow to sit at room temperature for at least 24 hours before opening. Once open, store in the refrigerator. Unopened marmalade will last for up to 6 months.  Shown in Pic 4.

Be sure and label your jars with the date, they’ll keep in a cool dry place for a year or so, but you don’t want to forget when they were made! 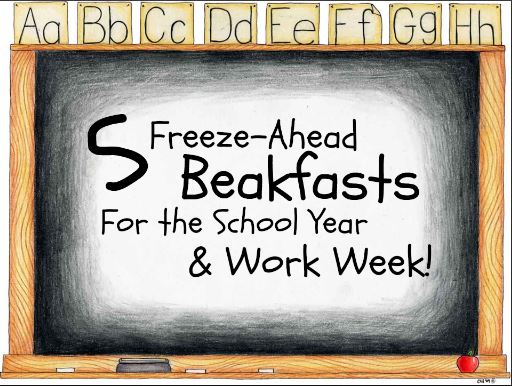 Freeze Ahead Breakfasts For School, Work, On the Go Days 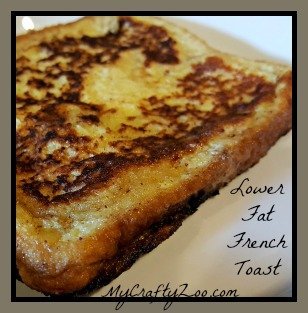