Hey everyone!  With the cold weather moving in, I was pleased to get to do a review of Pine Brothers Throat Drops.  They’ve already come in handy!!!

My Mom has breathing issues and frequently has coughing fits.  So naturally she was excited to test them out with me!  The first night she had coughing fits she reached for Pine Brothers and was amazed at how fast her throat was soothed!  She said it only took a few seconds and her throat no longer had that itchy feeling.

Pine Brothers has been around since 1870!

Here’s the description as provided for the review:

Ulysses S. Grant was President, the population of America hovered at 39 million, and the telephone was still a pipe dream, when in 1870 J. Herman Pine hung out a confectionery shingle on 8th Street above Walnut in Philadelphia and, along with his brother, sold their first batch of what they called ‘Pine Brothers Glycerine Tablets.’ In an attempt to relieve his own sore throat and those of his family members, Mr. Pine, a former German confectionery maker, determined that by combining the soothing natural qualities of glycerin with the healing properties of gum acacia, he could sooth and mitigate the mild discomfort of a sore throat. Add in some natural flavoring and a sweetener and voila, Pine Brothers Softish Throat Drops were born. “I have discovered something,” Pine wrote, “which will give quick throat relief to thousands afflicted as I was.” He added,”Perhaps I won’t make much money out of this. But I can make people happy, and that’s more important than money.” Mr. Pine was being unduly modest, as his “discovery” would become one of the most successful, most delicious and most unique throat lozenges in the world. Nor has the recipe changed appreciably since it was first introduced to the public over 140 years ago.

In 1930 Pine Brothers was sold to the Life Savers Company and continued to flourish. Known for its ‘soft drop consistency,’ Pine Brothers lozenges became a favorite of adults and children alike. The product, which attracted healthiest sales in the eastern and northern states, due to its icy winters, reached its peak popularity in the 1970’s. The company was sold by Life Savers, and then, having been re-sold and acquired a number of times, found itself essentially rudderless and under appreciated; this despite a legion of loyal consumers. Cost cutting changes were made to the original recipes, packaging became stale and marketing non-existent; Pine Brothers began to be made overseas. Sales declined.

Recently, Pine Brothers was acquired by the creator and former owner of Airborne, Victoria Knight-McDowell, for her new company 3 Sisters Home Products™. Much time and effort has been spent locating the original Pine Brothers recipes, redesigning the packaging, and creating an exciting yet classic new look. The natural product is once again being made in America, and is launching nationally in fall 2011. At which time old Mr. Pine, will succeed once again in “making people happy.” God bless him!

Pine Brothers Throat Drops can be found at CVS Pharmacies for about $3.49 I received one or more of the products mentioned above for free using Tomoson.com. Regardless, I only recommend products or services I use personally and believe will be good for my readers. 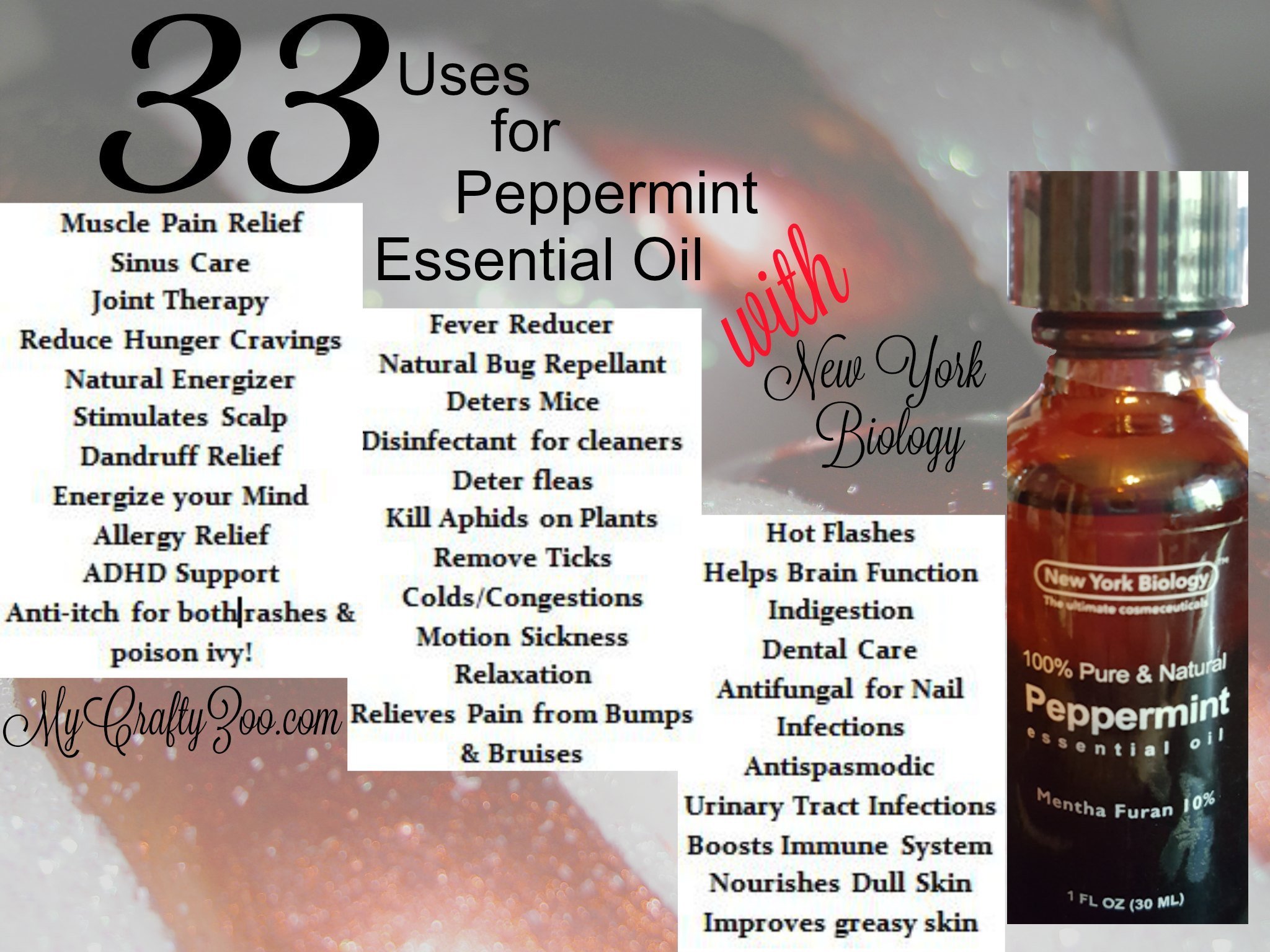 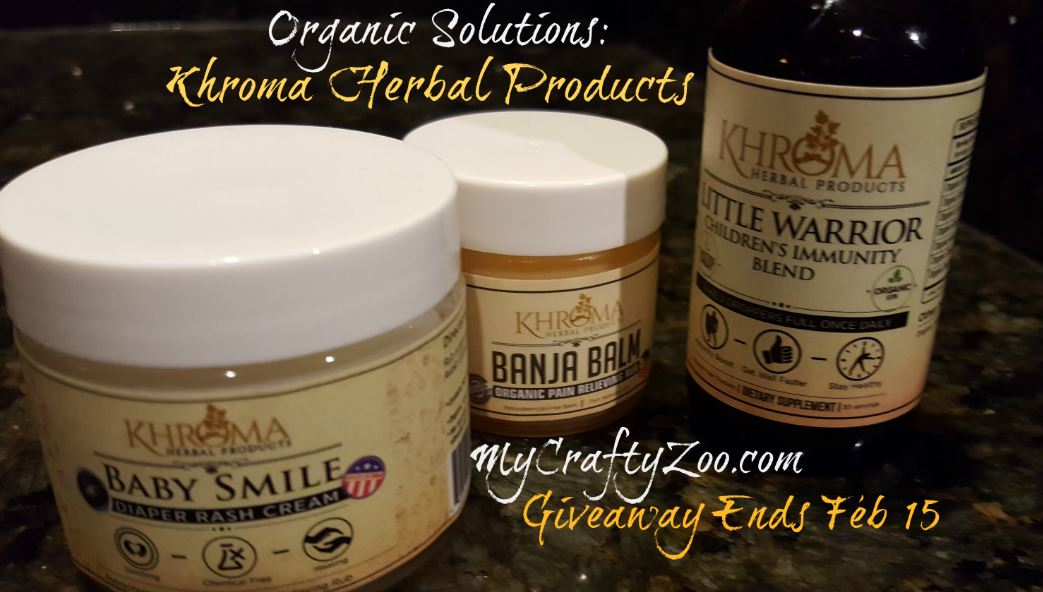