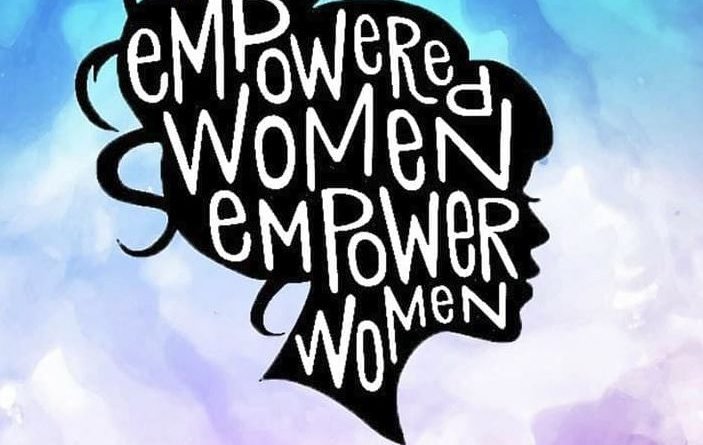 We were at a friends house for the SuperBowl LIV and then it came to the halftime show. I honestly had no idea who was performing prior to watching, but I was shocked at what I was seeing. The SuperBowl is supposed to be a family friendly event, but all it was, was a bunch of booty shaking, pole dancing and close up shots of body parts in skimpy clothing. Nothing like having

J-Lo’s legs opened up wide and her crotch right in your face on the TV and Shakira shaking her butt over and over again in skimpy clothing. If we were at home, I would have shut it off.

Now, I am not a feminist and honestly I hate the movement, BUT I have to point out the double standard women have.

You know, America loves to to cry about the sexualization of women, but will praise Shakira and J-Lo for shaking their butts in front of a national audience of mostly men. There was nothing empowering for women about the performance…AT ALL. You see so much of the “me too” movement, but yet those in the movement are applauding the performance.

Most of the comments I keep seeing online is “They rocked that performance”, “Iconic women”, “Best halftime show ever”, etc…but yet, those same people share feminist movement and sex trafficking things.

There were so many young women watching the show that are supposed to “look up” to these women as “role models”, but how can they really look up to them when they did what they did on stage? I was shocked to see the young girls they brought out to the stage, whom were watching their performance the whole time. If the goal of their performance was to really be “role models”, then drop the strip club role playing, booty shaking and crotch showing and do a normal performance that is meaningful. YIKES…is all I have to say.

These children will eventually have no innocence in them, when what is supposed to be “family friendly” event, was more like a strip club. You might as well had a bunch of $1 bills to throw on stage. Now, I keep seeing comments about “well if you don’t like your kids watching it, shut it off” and “don’t be jealous”.

It is a FOOTBALL event, in which kids should be able to watch without their parents needing to shut off the TV or cover their eyes. There is nothing to be jealous about, there was no class in the performance.

Not only was it extremely sexualized, but think about how many more doors will/did open for human sex trafficking. America fights so hard for human trafficking and not sexualizing women, but yet we are literally doing the exact opposite of what we are fighting for.

This will soon just be a phase and they will go back to the “me too” and “sex trafficking” movements to protect and keep children innocent for as long as possible, yet again, showing the double standards.

The SuperBowl halftime show was disgusting and degrading. There was nothing empowering about the performance, PERIOD! 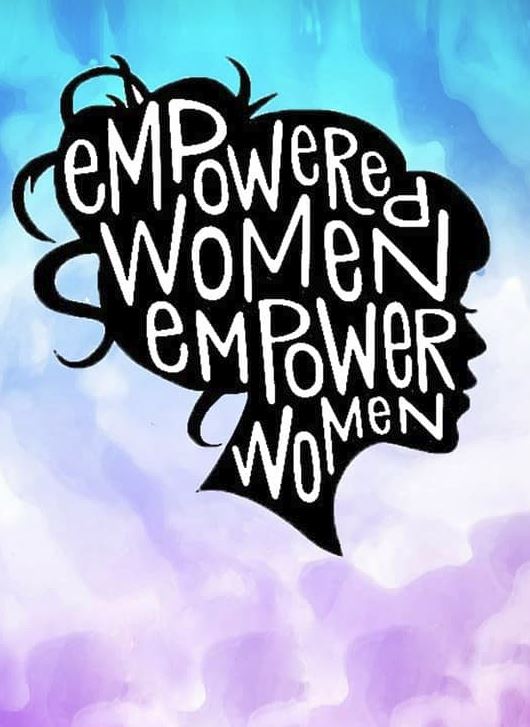 There are many ways you can help out there. Find a way to empower women rather than take them back. Check out The Polaris Project, Walk for Freedom, Stop the Traffick, Trades of Hope, Non-profits that do just that.

Furthermore, I’d seen some information that I do not know is true or accurate, talking about the dances and certain things in the performance being cultural thing for parts of JLo and Shakiro’s heritage. That’s great, I love learning about new cultures. However, that was not the place and they effectively taught nothing if that was what they were trying to do.

Given that the Superbowl LIV was a game between the Kansas City Chiefs and San Francisco 49ers, perhaps it would have been more appropriate to have some of the best Powwow dancers perform. I had seen an image of a 49ers fan with an indian head on a sword and I was appalled. I’d never understood what the problem was. I’m Native. Doesn’t bother me. But then, I’ve also never been a sports fan and had to see some crap like that. I get it now. 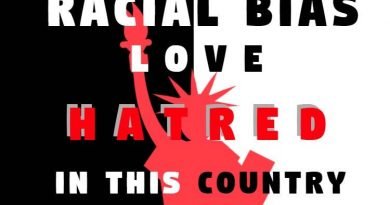 Racial Bias, Love and Hatred in This Crisis 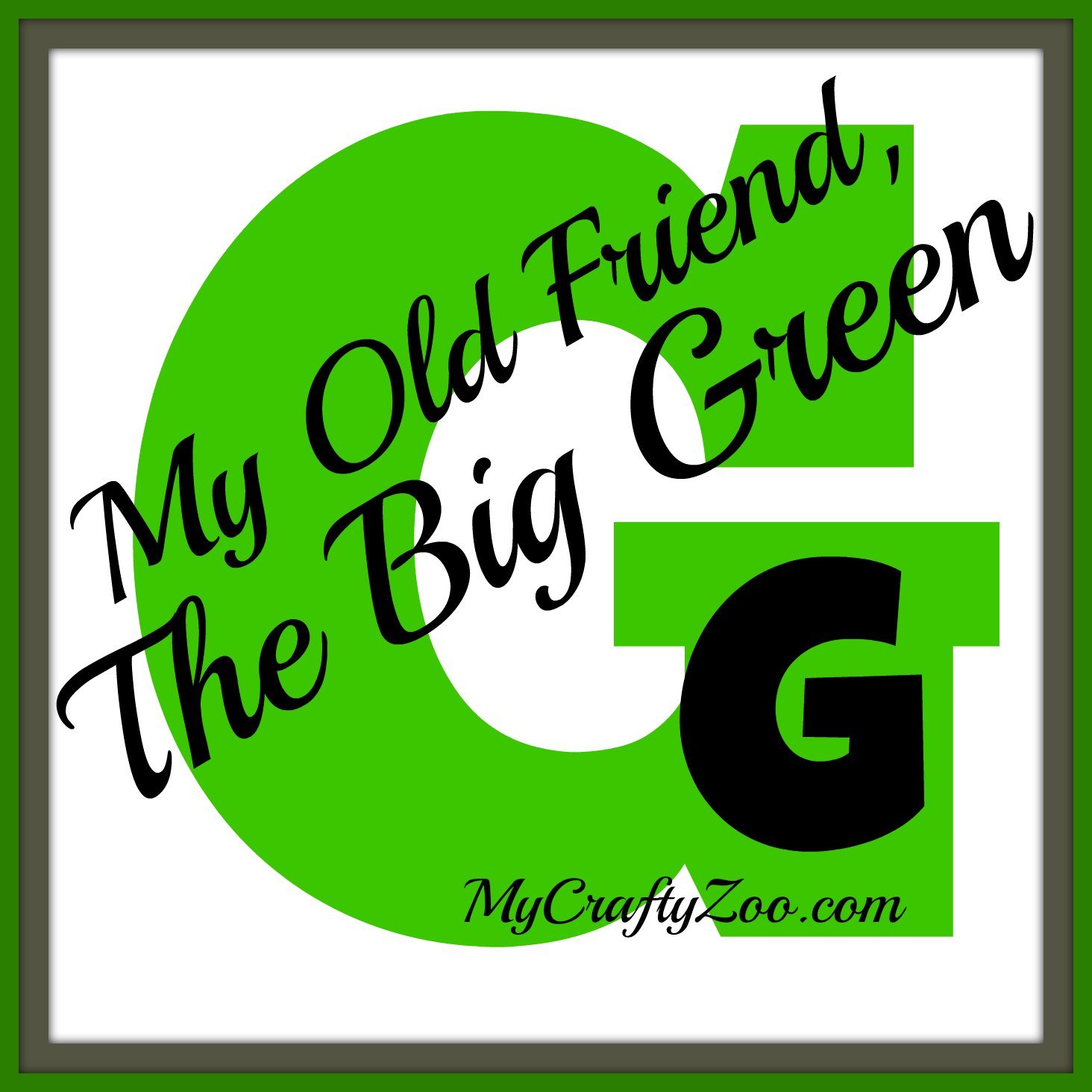 One thought on “The SuperBowl LIV Hafltime Show Wasn’t Empowering”