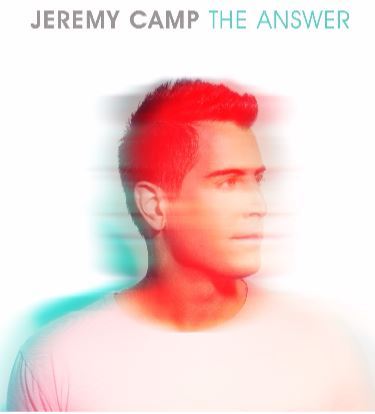 Jeremy Camp’s new album The Answer features some awesome new songs that you aren’t going to want to miss!  Word of Life is one of my favorites.  Too often we forget that the Word IS the answer and I feel like we can never be reminded enough that it IS.

Recently my life decided I needed that reminder, God decided it was time to pull me back.  My pain, anger and grief had pulled me to a dark place and as I was learning to cope and let go of my anger toward Him.

I’m so thankful that we serve a God that is our Father and remembers that we are but children.  Whatever your place is right now, I hope that you remember He is there, waiting for you to run back into His arms.

Oddly enough, the song Awake O Sleeper may be just the song to go with that sentiment!  And for the record, I did not do that on purpose, the tie in was a happy accident.

Jeremy’s album release date is October 6th, 2017.  If this is the type of music that lifts your spirits and reminds you to follow your Father you should definitely get yours now!  Jeremy Camp has a beautiful voice and the melodies from his new songs are just as fabulous as all of his other music before: uplifting and inspiring.

As for the album, I have to say I do not love the cover.  I’m not a fan of modern type stuff anyway but it just doesn’t look like him.  LOL.  I was surprised to see how he actually looks after seeing his actual picture.  On the album he almost looks Italian, but in reality he’s a blue eyed young man that seems to be embracing the hipster look.  haha.

Just a bit of my crazy for you, doesn’t change that he has a wonderful singing voice.  I’m guessing if you are a fan, you already knew what he looks like.  I was disappointed to find that his website doesn’t tell much about him or his band but I’m sure I could find it elsewhere.  Off to explore the interwebs! 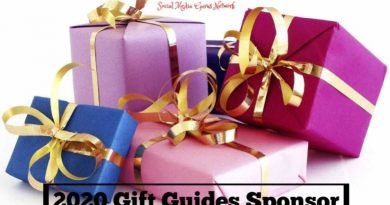