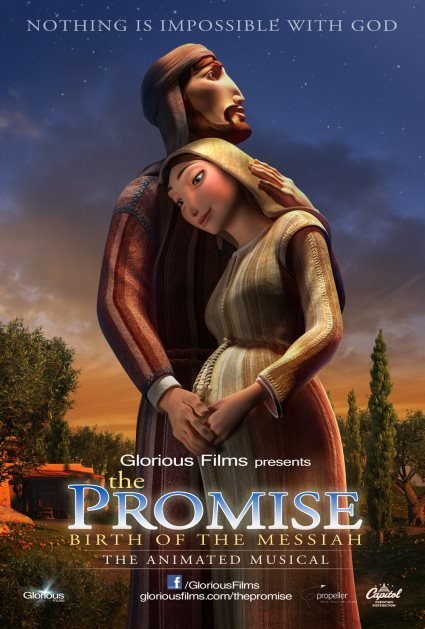 Holidays
July 14, 2020November 18, 2020 Kaycee 1 Comment
The Promise is an adorable film telling the story of the Jesus’ birth. A can’t miss film for your Christmas collection! Definitely a great addition to Christmas tradition! 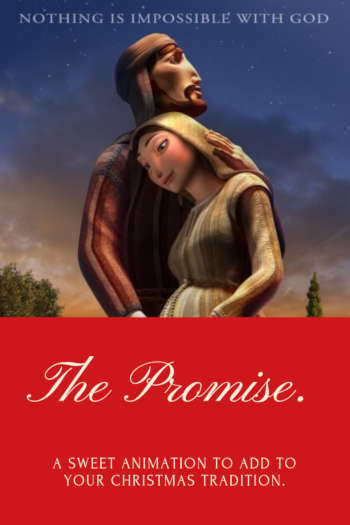 The Promise told the beautiful story differently than I’ve ever heard it before and did it so very well!
Growing up a child of many Christians, I have seen and heard many stories about the Birth of the Messiah.  There isn’t a whole lot of variation, so I had no expectation for this one to be very different.  I was, however, pleasantly surprised at how the story was told differently.
I love the way they told the story, starting with when Mary and Joseph were getting to know each other.  Not an aspect I had ever really thought about before, much less seen played out!
The movie is full of  cute little songs that make one want to sign along and I love that the story is told so beautifully.  Especially the funny bits that are thrown in via the animation.
Just enough to keep the kids attention but not so much that it would take away from God’s story.
Overall, I feel like the Promise is a wonderful telling of the great story and if you like musicals, or just have children, you’ll want to add this to your movie collection.
I feel like it will become a classic, one we must watch every year to remind us of the True meaning of Christmas. 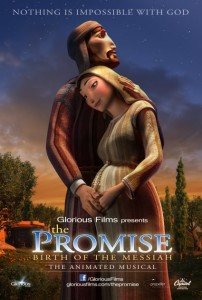 he Promise: The Birth of the Messiah is an animated musical celebration of one of the most pivotal events in all human history, the birth of Jesus Christ.
This beautifully crafted musical is a faithful adaptation of the birth narrative from the Gospel of Luke in both story and song. The animated production leverages optical motion technology to blend traditional animation techniques with the performance talents of ballet dancers and dramatic stage actors. The result is a unique and worshipful story experience that will inspire audiences young and old for years to come.

ABOUT GLORIOUS FILMS
Glorious Films is the home of high quality entertainment products created from a strong biblical worldview. The creative and technical teams are world-class and have come to from all over the globe. Their first film, The Promise, is an animated musical about the nativity story that will be released in 2013. The second film, The Prodigal, an animated musical based on the parable of the prodigal son, is in production for a Spring 2014 release. 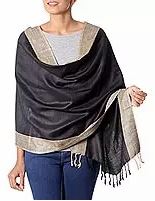 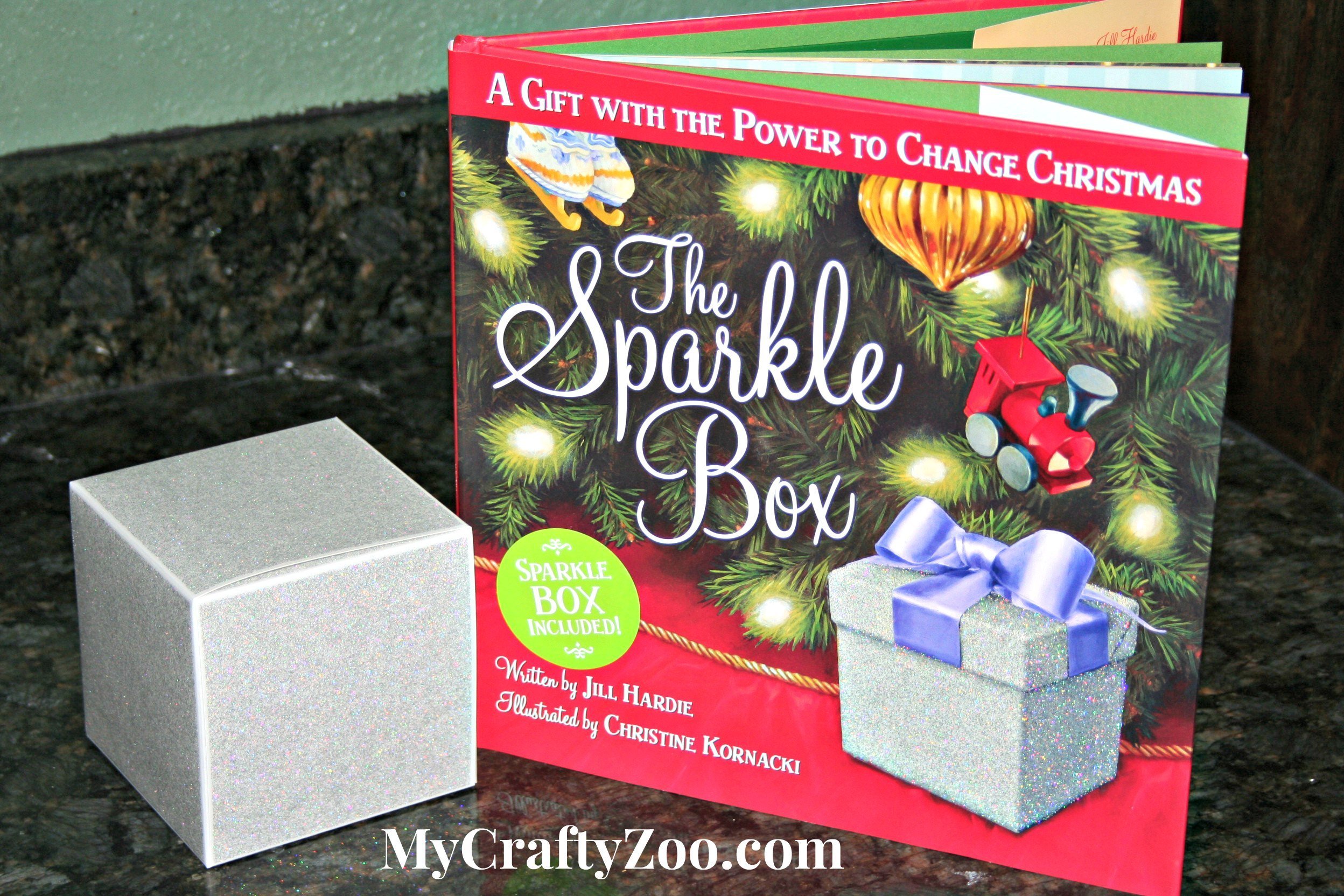