What a special story, that will be told forever!  I love the way this book was written, seems like it brings God back into a poem.  Nothing like making a story lyrical to remember it!  I don’t think that this story could ever be told too many times, and I love hearing the different ways from such creative authors!
About
The First Christmas Night is a beautiful retelling of the birth of Jesus on that joyous night in Bethlehem so long ago. The poem begins with the arrival of Mary and Joseph in Bethlehem and winds though Christ’s birth, the angels’ appearance to the shepherds, and the visit by the Wise Men.  The simple, yet elegant, verses will appeal to little ones and are accompanied by the rich acrylic illustrations of Christine Kornacki.

’Twas the very first Christmas when all through the town

not a creature was stirring—there was not a sound.

The moon shining bright in the heavens so high

gave the look of midday to the Bethlehem sky.

The animals were nestled in warm, cozy places

with looks of contentment on each of their faces.

About the Author
Keith Christopher is a composer, arranger, orchestrator, and educator, and he has served as editor and producer for several major music publishers. In addition to writing and studio producing, Keith is on the faculty at the Blair School of Music of Vanderbilt University in Nashville. He lives in Hendersonville, Tennessee, with his wife and two children.
About the Illustrator

At a very early age, Christine Kornacki developed a love for painting and bringing stories to life. After receiving a BFA in illustration from the University of Hartford, her dreams of illustrating children’s books began to take shape, including illustrating the best-selling The Sparkle Box for Ideal’s Children’s Books. Christine’s recent work also includes illustrating the six-book series for the American Girl historical doll characters Marie-Grace and Cecile.  She spends her days painting in her studio, which adjoins a charming cafe in New Haven, Connecticut.

Who is it for?
Kids ages 4-8 – The rhyming language can help them develop verbal language skills and learn to read
Family story time during the holidays
Children’s Ministers and Sunday school teachers
Christmas carolers could set it to a tune! 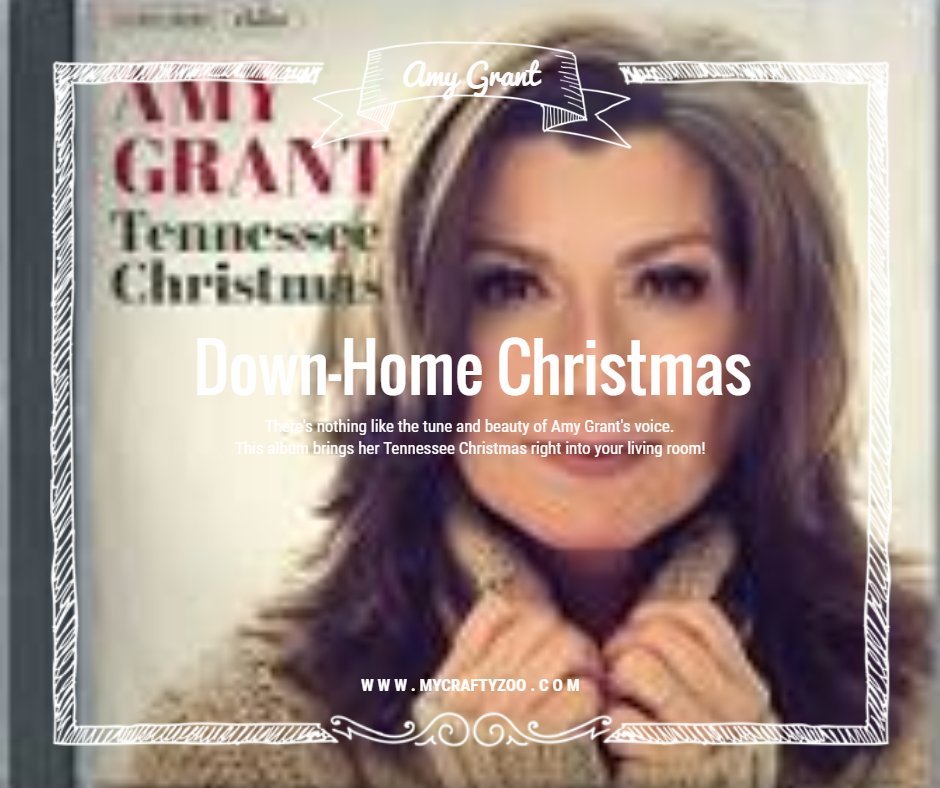 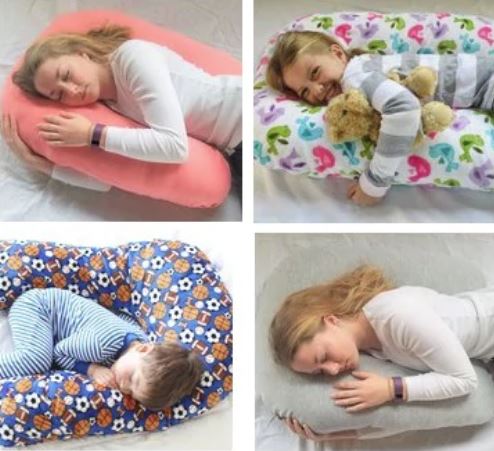 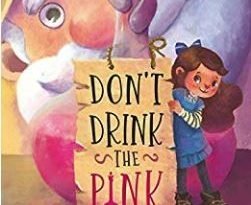 Don’t Drink the Pink… But do you know WHY??? @bcrfegan @TaleBlade