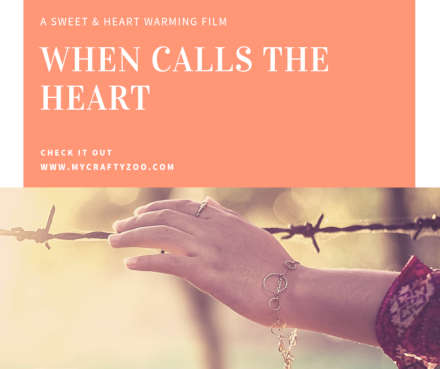 “I’M VERY PLEASED.   I HOPE EVERYONE SUPPORTS IT.”

WHEN CALLS THE HEART 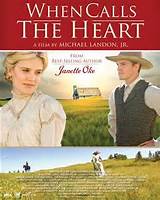 Nashville , Tennessee- When Calls the Heart, directed by Michael Landon Jr. and based on the best-selling books by Janette Oke, tells the story of a young high society teacher receiving her first classroom post in a prairie town in the Western Frontier.

Determined to prove to her family that she is brave enough to live on her own,  Elizabeth (Poppy Drayton) struggles with her own fears and doubts until she discovers her late Aunt’s diary.

Her aunt (Maggie Grace), also named Elizabeth, had set off on a similar adventure as a teacher into the frontier, where she struggled with prairie life and eventually met and fell in love with a Royal Canadian Mountie (Stephen Amell).

Reading her aunt’s words, the young Elizabeth decides to put her future in God’s hands and embark on her own adventure where she uses the diary as her guide as well as Edward, another Mountie (Daniel Sharman), sworn to see her arrive.

When Calls the Heart debuted on the Hallmark Channel to more than 3.2 million viewers, making it the No. 1 movie of the week on ad-supported cable.  Distributed by Word Entertainment, The DVD will be available to purchase in Christian Retail November 19th, 2013.

When Calls the Heart is the story of Elizabeth Thatcher, a cultured young school teacher in 1910 who, through the discovery of her aunt’s secret diary, finds the courage to leave her big city home to accept a teaching position in a frontier coal mining town.  And in the process, she also finds the potential for love with a handsome Royal Canadian Mountie.

About Word Entertainment:  A leader in the music industry for over 60 years, Word Entertainment, a Warner/Curb company, is a unique, comprehensive entertainment company comprised of multi-faceted artist service departments including publishing, merchandising, booking, and online initiatives.

Since I was a little girl I have loved Michael Landon JR as an actor.  I am greatly enjoying his work as a director as well!  Movies with true content are rare these days and I’m glad to say I’m starting to see a few more of them!

So many movies these days are filled with trash or just don’t have a good story, it is wonderful to say that this one isn’t plagued with that issue!  I hope you’ll take the time to see it, you won’t regret it!

It is certainly a heartwarming, wonderful film for a great night of relaxing! 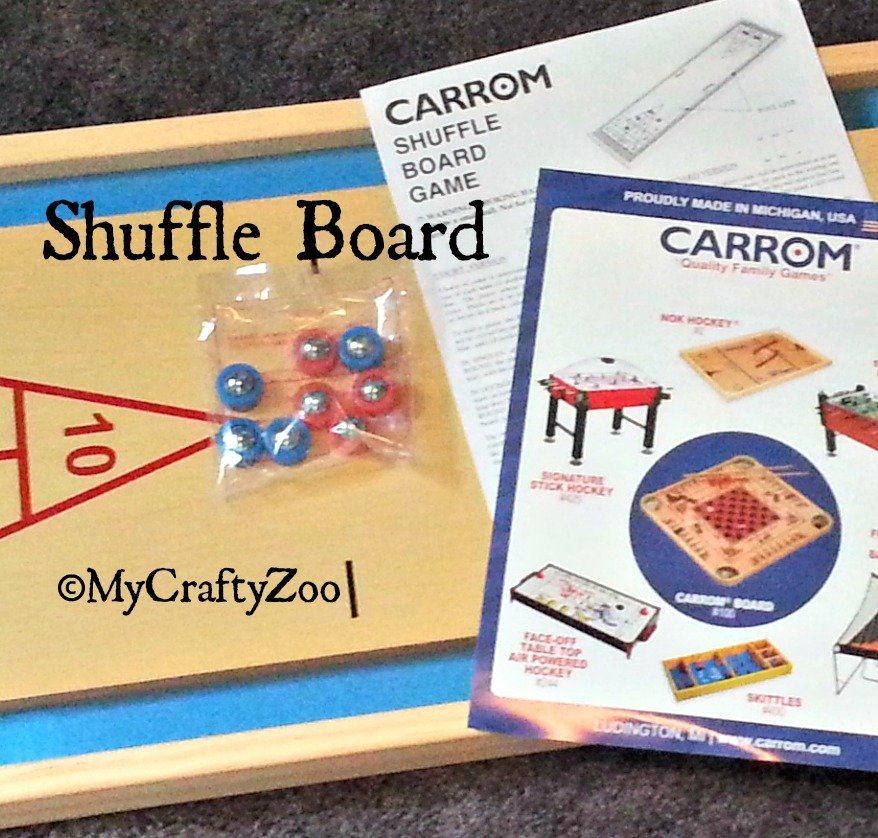 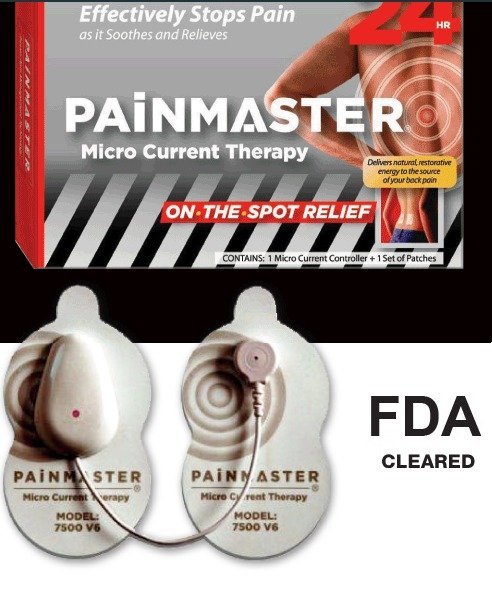 One thought on “When Calls the Heart”