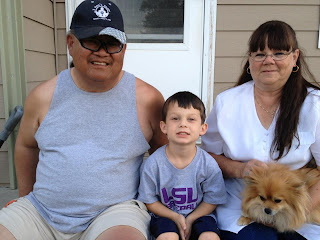 My mother, Georgia, is the oldest of five Air Force base-hopping children. It’s funny, but she doesn’t tell many stories of growing up. There’s a bit about a babysitter and a can of corn that’s rather funny. There’s one about a tarantula that scared one of her aunts, and one about a Ouija board. I know that she repeated first grade twice, once to catch-up on English skills after moving back to the States from Spain, and then again to learn the first grade curriculum. She competed on trampoline in the Special Olympics, and that she was in Special Education until she married my dad at age 17. Because of the first grade setback, she was only a sophomore.
At that time, doctors would have called her “mentally retarded.” Now, to be both politically correct and specific, they would say she is intellectually and cognitively disabled. She wasn’t born with this condition, and based on her spatial awareness and problem solving skills, it has been suggested that she may have been very smart under different circumstances.
In 1962, my mother was six years old. I don’t know how much she actually remembers, how much her family told her, or if any of the details are confabulated, but as the story goes, my mother caught measles and another illness at the same time. Her temperature shot up to 106 degrees. The base physician was on a golf course and whatever means they had of contacting this man failed.
A nurse, or an intern came to their house. He had my mother stripped down naked and laid on the dining room table, which my mother remembers as being black lacquer and cold. He had her packed in ice to bring her core temperature down. She was simply too hot for too long, the brain damage already done.
As part of this blog tour for January Black, I have been asked why I write Young Adult. I hadn’t intended to answer it, because one, I was offered many suggestions for guest posts, and two, much like this post, January Black started out as one thing (an adult steampunk novel) and ended up as something much different.
Over nearly forty years since marrying my father, she has acquired many skills that school couldn’t teach her in the ’60s and ’70s. Waitressing required her to keep track of details and count change. As a video rental clerk, she kept a ledger of rentals, fees, and overdue charges. She became a Certified Nurse’s Aid. Her disability required the tests to be read to her because she understands questions when asked verbally, but I clearly remember a stack of study materials she had to study to prepare.
She can read. Her progress is slow, but she’s worked very hard to build her vocabulary and comprehension. In 1979, when I was in Kindergarten, I read Dr. Seuss books to her. It wasn’t to improve my skills, but because she had trouble. This was the year when I passed her reading level. Today, she is working her way through the one million words that comprises the Harry Potter Series.
I write Young Adult because teenagers are fascinating. I believe that intimacy in books should build character or drive plot, and a glance or a touch from someone special can set a young adult’s world on fire. I can push off second base to create more tension, or close the door on whatever comes next. I can leave the reader to their own imaginations, and then surprise them when the couple decides to hold back. In adult fiction, readers…particularly romance readers…have come to expect more than I’m comfortable giving them. My husband, my coworkers, and my in-laws will read my books. Former teachers and friends from church might read them. Young Adult gives me the freedom to unleash my imagination, and the security in knowing I won’t be mortified if and when I bump into Sister Hecht while passing through Powell, Wyoming.
Perhaps, most importantly, my mother can read my book. She has a copy, and I know she’s very proud of me. She doesn’t know this, but she could never be as proud of me as I’ll be of her when she finishes it. 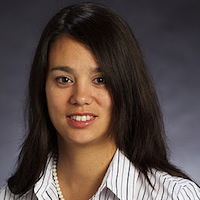 Bio:
Wendy S. Russo got her start writing in the sixth grade. That story involved a talisman with crystals that had to be found and assembled before bad things happened, and dialog that read like classroom roll call. Since then, she’s majored in journalism (for one semester), published poetry, taken a course on short novels, and watched most everything ever filmed by Quentin Tarantino. A Wyoming native transplanted in Baton Rouge, Wendy works for Louisiana State University as an IT analyst. She’s a wife, a mom, a Tiger, a Who Dat, and she falls asleep on her couch at 8:30 on weeknights. 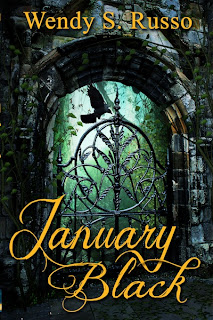 January Black Blurb:
Sixteen-year-old genius Matty Ducayn has never fit in on The Hill, an ordered place seriously lacking a sense of humor. After his school’s headmaster expels him for a small act of mischief, Matty’s future looks grim until King Hadrian comes to his rescue with a challenge: answer a question for a master’s diploma.

More than a second chance, this means freedom. Masters can choose where they work, a rarity among Regents, and the question is simple.What was January Black?

It’s a ship. Everyone knows that. Hadrian rejects that answer, though, and Matty becomes compelled by curiosity and pride to solve the puzzle. When his search for an answer turns up long-buried state secrets, Matty’s journey becomes a collision course with a deadly royal decree. He’s been set up to fail, which forces him to choose. Run for his life with the challenge lost…or call the king’s bluff.

Friday 5 Wisdom from the Book of Life 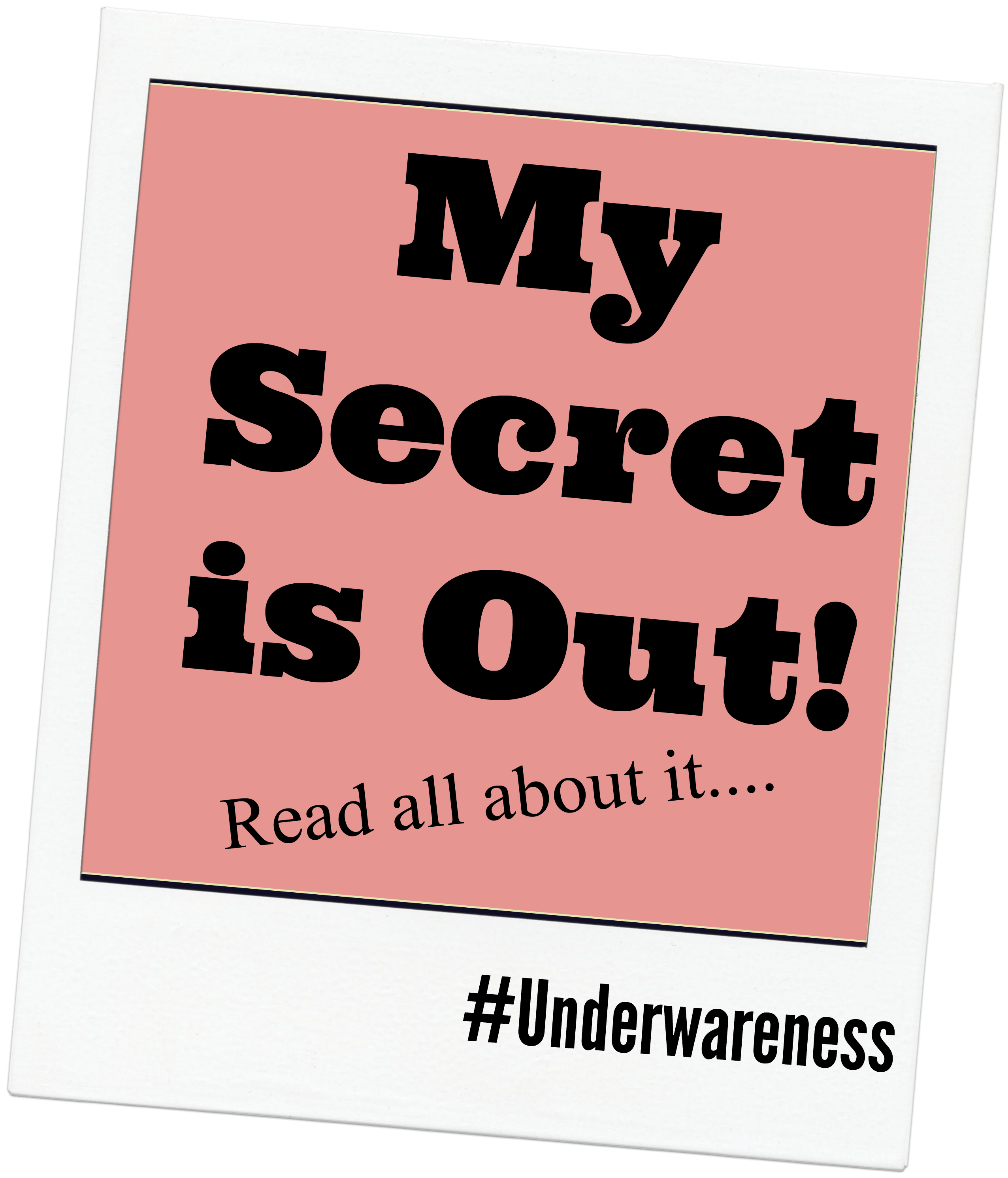 My Secret Is Out! #Underwareness

One thought on “Young Adult Fiction and My Mother: Guest Post”