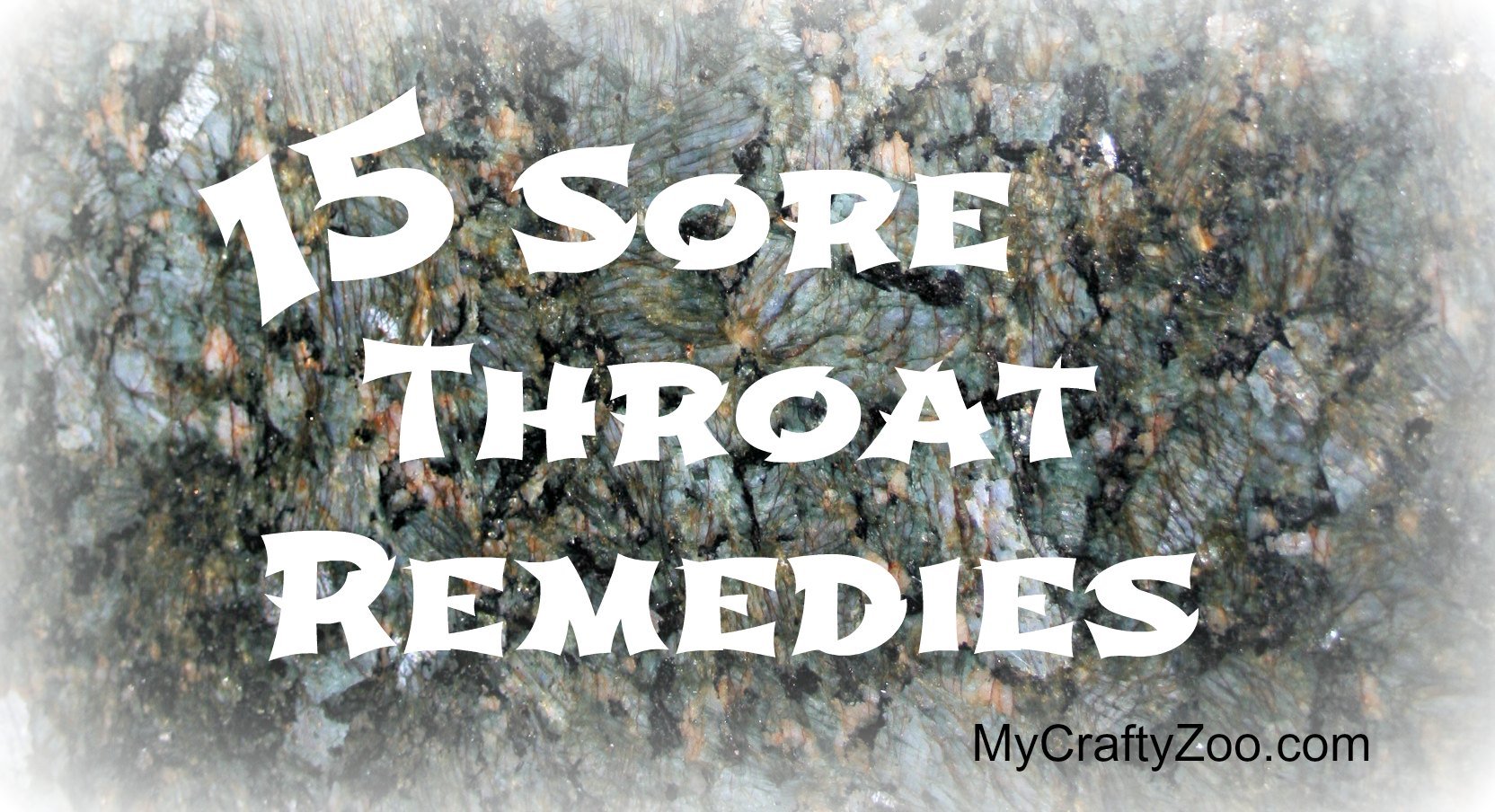 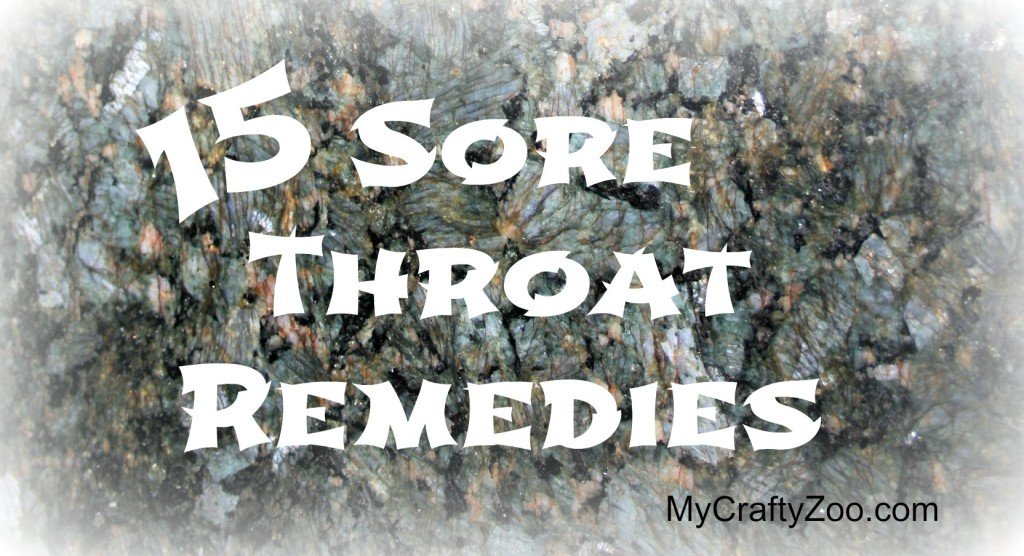 As I lay in bed sleeping peacefully, something inside of me must of thought I didn’t have enough crap to deal with.  In dreamless slumber, my body devised a plan to put more on my schedule, help add a little stress before Thanksgiving, where who knows how many people will be visiting.  So, as I woke up, it began it’s plan.

My body jumped into action, as it is good at conniving evil plans, the left side of my throat began to swell as I swallowed and my left nostril, not to be outdid, filled itself with mucus so that only half of my nose could be deemed useful.

Aaah, teamwork.  An essential function of any successful team.

And here I was worried that I might actually get my house ready, grocery shopping done and the laundry caught up a few days in advance.  What a fool I must be!  So, in my brilliance I began launching a defense.

At terrible risk of an uprising, of getting caught and having it turned against me in an attempt to sabotage my healing attempt, but I shall stand brave.  It has been 17 minutes since I began writing this and the medicine has started clearing up one nostril, though the other has begun it’s betrayal.  My throat is still killing me on one side and my head has begun to pound.

Gargle with one of the following:

*Salt: Add 1 tsp of table salt to a cupful of warm water.

*Ginger: Make a strong brew with freshly grated ginger (about 3 tsp per cup of boiling water), steep for about 5 minutes then stir in a spoonful of honey and sip.

*Hydrogen Peroxide: Gargle 3% hydrogen peroxide to fight the infection. If the taste is too much for you, dilute with some water first (about 50/50).

*Raspberry leaf tea: Pour 1 cup boiling water over 2 teaspoons dried raspberry leaves. Steep for 10 minutes, then strain. Allow to cool. If you also have a fever, the gargle can be used as a fever-reducing drink, too. Do not drink any liquid you have used as a gargle.

*Homemade Tea: Mix 8 oz water, 1 Tbsp honey and 1 Tbsp cider vinegar.  Heat and drink while warm.  (Not good for the little ones!)

*Lemon Juice: Mix 1 tablespoon each of honey and lemon juice in 1 cup warm water and sip away.

*Lime Juice: Combine 1 spoonful with a spoonful of honey and take as often as needed for a sore throat.

*Steam Tent — sitting with your face over a bowl of steaming hot water and your head covered with a towel to keep the steam in. Adding 1 to 2 drops eucalyptus oil can be a soothing addition.

*Stay Hydrated: It is recommended that you drink 10 8 oz glasses of water per day.  Drink as much as you can!  You’ll need hydration to fight bacteria!

*Garlic: Peel a fresh clove, slice it in half, and place 1 piece in each cheek. Suck on the garlic like a cough drop. Occasionally, crush your teeth against the garlic, not to bite it in half, but to release its allicin, a chemical that can kill the bacteria that causes strep. 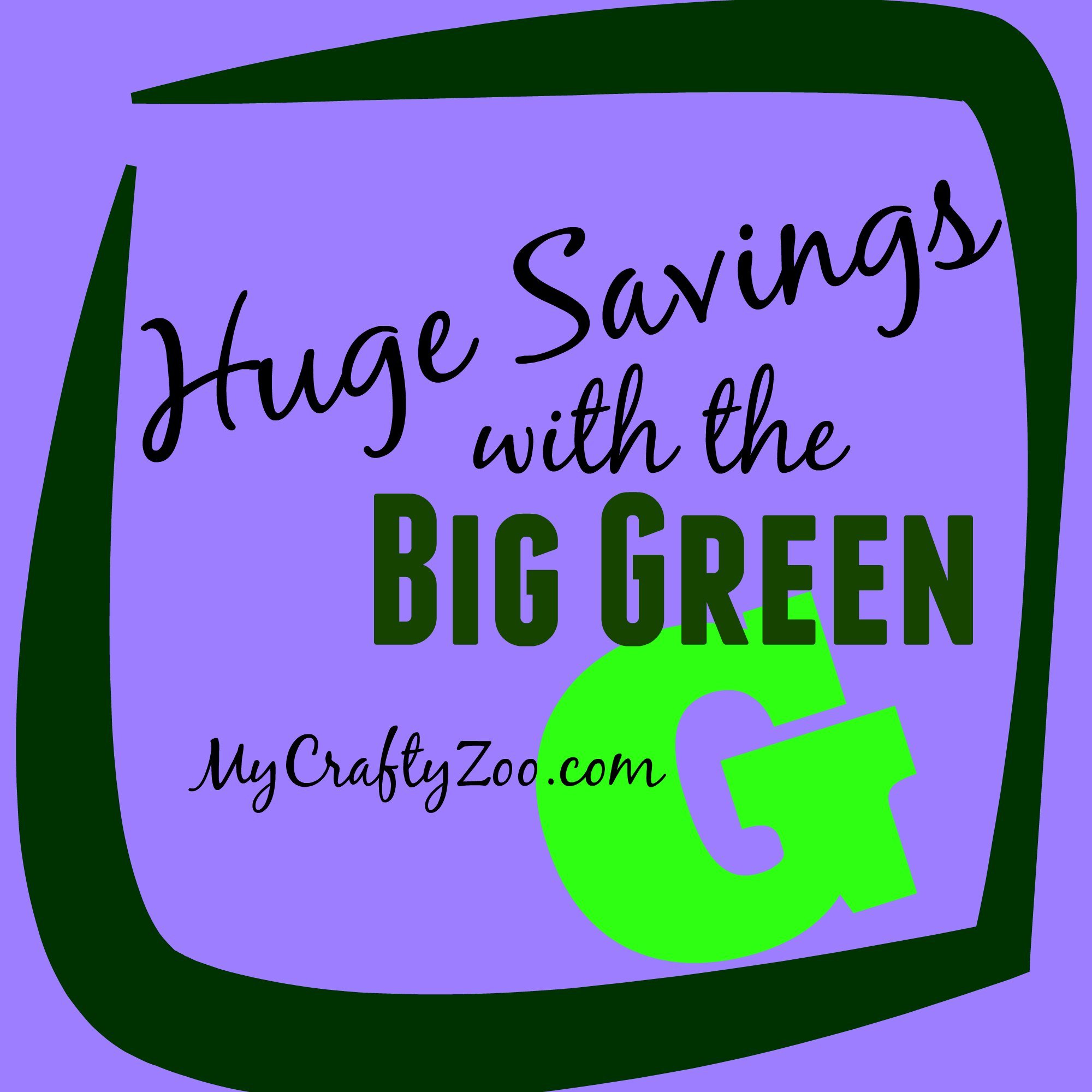 Groupon Coupons! Get your Big G Savings On!!! 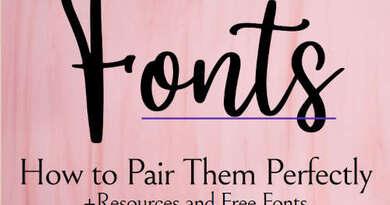 Fonts: How to Pair and Get Free Fonts Now 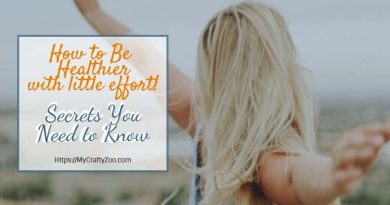 How to Be Healthier with Little Effort: Secrets You Need to Know