I love learning about the Bible and having a visual journey is always amazing.  While there are some things I agree with and some that I am not so sure about, either way I loved Patterns of Evidence!  I reviewed Patterns of Evidence: Exodus before and greatly enjoyed it!  It inspired research and deeper study which can never be a bad thing!

The Bible’s Exodus account is under attack from many of the world’s leading experts who say there is no evidence for this foundational story – they claim it’s just a myth. Faced with the skepticism, filmmaker Timothy Mahoney experienced a crisis of faith. Mahoney had been investigating the Bible’s Exodus account, and this controversy forced him to refocus on one question – is there any evidence that this fundamental story really happened?

The result of the 12-year investigation was the feature-length documentary film, Patterns of Evidence: the Exodus. It reveals a powerful and faith-affirming pattern of evidence matching the major events of the Bible’s Exodus and Conquest accounts in the archaeology of Egypt and Israel.

This evidence has been largely unrecognized because it exists in an earlier period of history than where most scholars are looking. Yet the historical information in the Bible itself points to the Exodus happening in a historical period that is centuries earlier than the standard view today.

Mahoney combines a vivid retelling of the biblical story with interviews of top authorities from both sides of the debate in an investigation spanning the ancient and modern worlds. His bold new approach identifies six primary steps of the Exodus account before looking for evidence matching these steps wherever it exists in Egypt‘s history. The results are startling and could fundamentally transform the way the world views history and the Bible.

“Disclosure (in accordance with the FTC’s 16 CFR, Part 255:  “Guides Concerning the Use of Endorsements and Testimonials in Advertising”):  Many thanks to Propeller Consulting, LLC for providing this prize for the giveaway.  Choice of winners and opinions are 100% my own and NOT influenced by monetary compensation.  I did receive a sample of the product in exchange for this review and post. 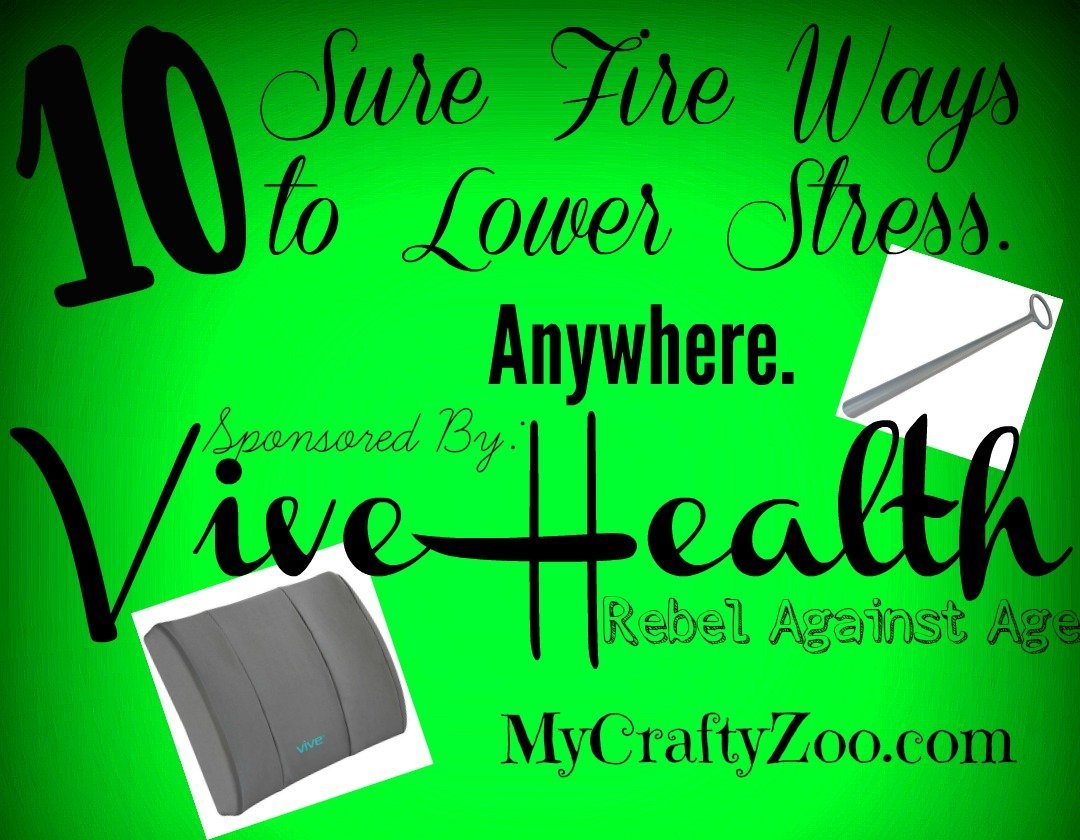