Our website is made possible by displaying online advertisements to our visitors. Please consider supporting us by whitelisting our website.
Skip to content
Crafts & DIY
October 16, 2019February 25, 2021 Kaycee 8 Comments

So, I called the vet and found out it costs $60 to clean my dogs teeth!!!  Probably wouldn’t be too bad, but there are three four-legged family members, which quickly adds up!!!  So, I decided to give brushing them myself a shot.  I got a doggie toothbrush kit in town for $7.95+tax, which seemed like a great idea!!!  I quickly learned a few lessons!!!

Lesson Numero Uno:  It doesn’t take much, as the dogs will eat it before it can be effective!!! 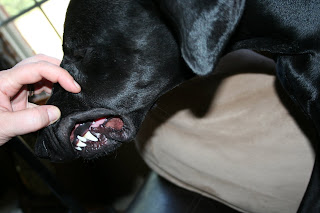 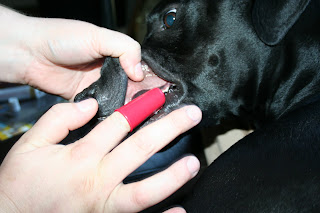 Lesson Numero Dos!!!
The finger brush works great on the big dogs, not so much on the little ones!!!

Lesson Number 3:  I need to work on my Spanish!!!  The lesson is there is no way to take a demonstration picture, as the pictures just look cruel!!

Lesson Number 4:  The reason their toothpaste smells and takes like meat is so the dogs will eat it all and you have to buy more!!!

*****NOTE:  I meant to say that the pictures looked like I was being cruel!  Evidently it didn’t come out that way!  Thanks for all the comments though!!! 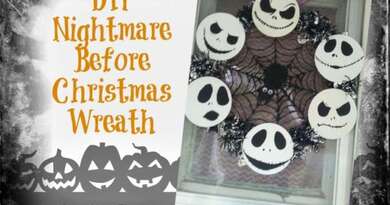 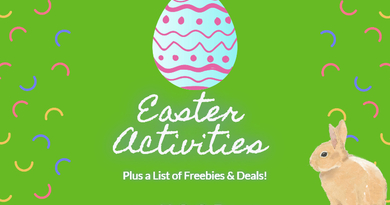 Easter Activities, Freebies and Deals For Everyone