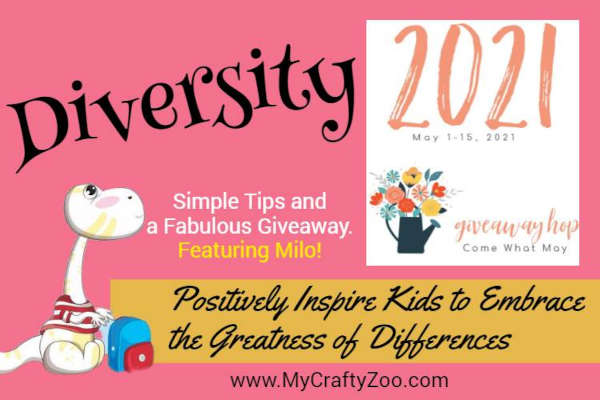 Diversity is everywhere and is absolutely beautiful once we learn to embrace it rather than fear it! One of the greatest things about diversity, in my opinion, is expanding our personal ‘world’ with new things. I’ve written about the racial bias I have encountered, being in an interracial marriage and hope you’ll take the time to read it. I wrote it for the sole purpose of helping others understand.

As adults, we often find it difficult to see the perspectives of other people. I can’t even count the number of times I’ve heard ‘well they just need to get over it’ or ‘it isn’t as bad as they say it is.’ That’s just…. sad. It’s also untrue. While there are those people of all races that are incredibly dramatic, not everyone is prone to stretch the truth or make things up.

Teaching Diversity in a Healthy Way 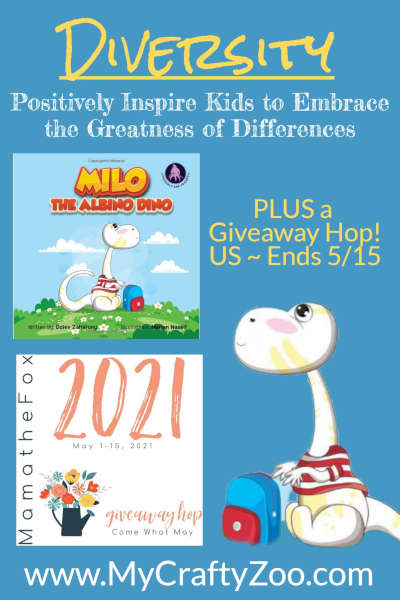 My cousin-in-love called me once to ask for advice on how to teach her beautiful babies about different cultures and diversity. According to her (so none of ya’ll can get upset about this), she grew up the only white girl on an all black basketball team and didn’t realize that black people were ‘supposed to be different’ until she went to college. I absolutely love that and, to be honest, she is such a beautiful person. She is incredibly sweet, open minded and I honestly believe she loves everyone. An amazing example of what a Christian should be.

My immediate answer to that question was exposure. I encouraged her to take those beautiful babies (well, they aren’t babies anymore but still) to cultural festivals or even to a black church (this conversation took place shortly after George Floyd was murdered in the streets of Minneapolis). Having been to black churches, I can honestly say that any well meaning visitor will be met with love as that is part of black culture: to embrace differences and have a strong sense of community.

Diversity isn’t just about race, it’s also about other differences. Special needs, health challenges or even just ‘looking different’ introduces diversity. Don’t believe me? Think back to when you went to school, were there kids that were picked on because of their weight, intelligence, clothing, etc? I rest my case…  Honestly, if you answered no to that question I would be tempted to believe you were home schooled and an only child.

Children are unknowingly cruel to each other.

Admittedly, it’s not always unknowingly. Children often have no way of dealing with things as they simply don’t know how so whenever something is going wrong for them, they lash out. Sadly, I did that when I was a child. My home life was a nightmare for a while and I didn’t know how to deal with it, I needed to feel in control and strong so I lashed out. Later, I became a champion for all of the kids that were being picked on because I knew just how they felt. Wouldn’t it have been great if I’d known how to cope and embrace differences? Wouldn’t it be great if we all did?

It’s not as difficult to teach as one might think. It’s honestly more difficult to teach ourselves than our children. They are little sponges, we are often set in our ways and literally have to re-train our brains and thought processes. They have the upper hand on that one as theirs are still forming! 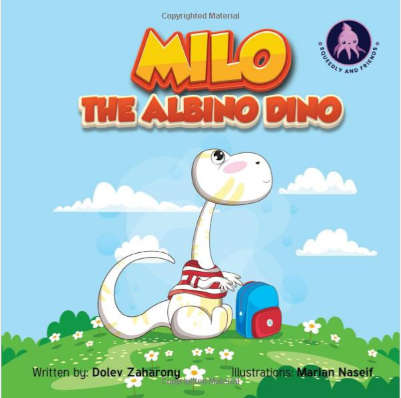 Milo, at the encouragement of him mom, decides to find another albino dinosaur like him so that neither of them will be lonely. As he puts up posters, the other dinosaurs want to help him find a friend as well. Of course, in the end they see al of the wonderful things about Milo and become friends. Even though Milo doesn’t find an albino dinosaur, he finds friends and they all learn to embrace their differences.

Isn’t that a wonderful story? Obviously I’m not going to tell you all of the details, but it is beautiful. It’s also a fantastic little book to help teach children to embrace diversity and see the greatness in differences. I’ve talked about my oldest friendship and can say that we have plenty of differences, I’m thankful that we never let them get in our way. After all, she is still my best friend in the world.

This is the second children’s book by author Dolev Zaharony we have reviewed. Check out our other review: Far Beyond the Sun- A Fun, Educational Adventure for Children. It’s a fantastic book as well! 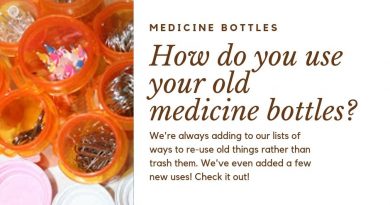 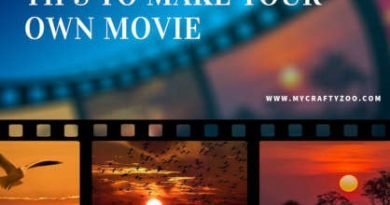 Tips to Make Your Own Movie 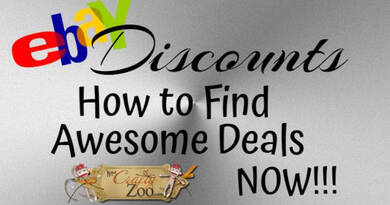