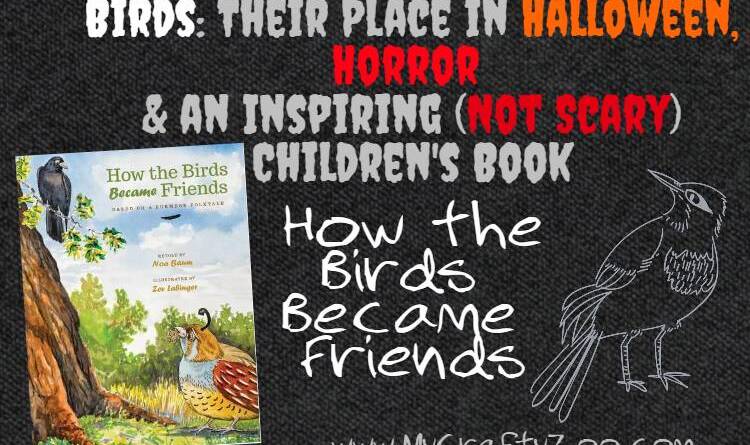 Birds and Halloween are meshed together pretty well. There are so many tales of the birds in Halloween folklore and they are almost always in the decorations somewhere or another. Usually, of course, they are black birds.

Seemed like a good time to do some research and figure out just why that is, especially since the story book I’m reviewing has a black bird on the cover. So, we’ll talk about the book down below, but first…

Why are Birds Everywhere on Halloween?

Birds, well black birds in particular, were given a bad rep long before Halloween was conjured up. Celtic people believed that they brought the battlefield, war and death. So it seems, they may have been ahead of the curve on birds having evil potential and bringing bad omens. Of course, they are definitely not alone!

Edgar Allen Poe made them absolutely synonymous with death (and therefore Halloween) when he wrote the poem ‘The Raven.’

Clearly, not all birds have a bad reputation. It is often believed that cardinals bring reminders of joy and happiness from loved ones we’ve lost. I grew up spending a lot of time with my Great Granny and we would spend hours watching the birds that came to her feeders.

I don’t know if she started it, or if it came from my Mom, but I grew up hearing that when we saw them, it was bringing messages and reminders of love from my Momma-Mae (my Great Great Grandmother from another side), then later from my Granny. Now, I like to think they also bring them from my Momma and my Acadia. (Our baby we lost, you can read some about child loss here.)

These days, I have my own feeders and it makes me smile when the cardinals, hummingbirds and others come to visit me.

Clearly, with that you understand that I don’t feel like all birds bring bad things. So, I wanted to end this post on a good note and with an adorable book review. Plus, my bestie has an insane fear of black birds thanks to films like ones above, so she needs this. haha. 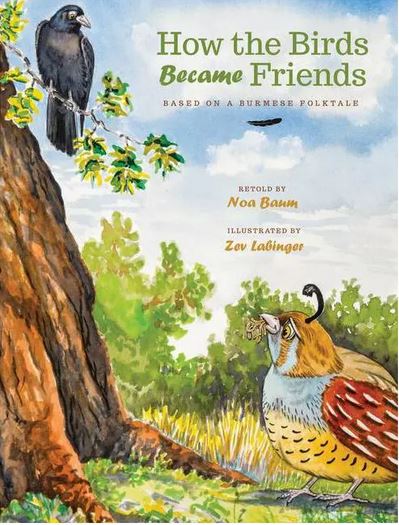 How the Birds Became Friends

Based on a Burmese folktale, Noa Baum wrote a sweet and adorable story book titled How the Birds Became Friends. I loved this little story and the warmth it brought to my heart. It was a much needed reminder of how far kindness can take us, especially when we take a stand for things.

In case you missed it, I recently reviewed another children’s book that addressed adversity, Milo the Albino Dino. There’s also a post I wrote in regards to my own views and experience with Racial Bias that I hope you will read. It’s always great to have new perspectives, isn’t it?

Long ago when the world was very young, the birds did not get along.
They were always fighting about who was better.

Little Quail feels lost in all the noise, but with each bird trying to outdo the others, Quail bravely takes an unexpected approach. In this delightful take on a Burmese folktale from award-winning storyteller Noa Baum and illustrated by renowned ecologist and artist Zev Labinger, watch the power of kindness change the world. 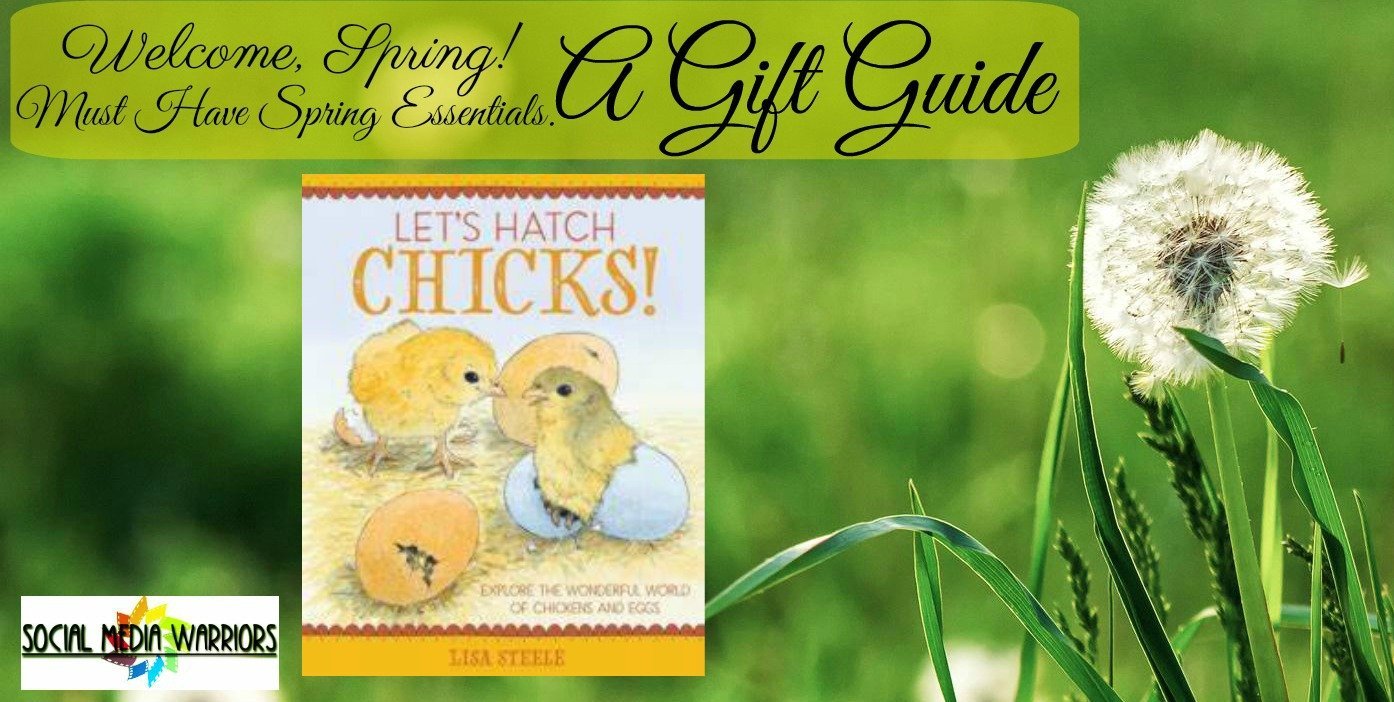 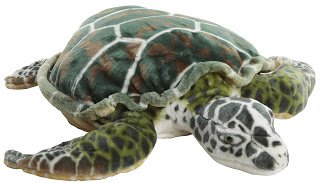 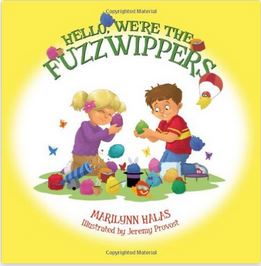