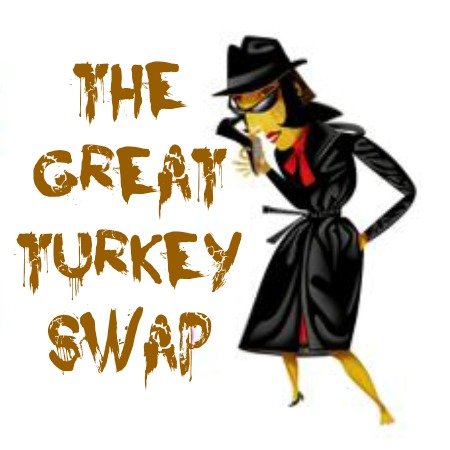 Thanksgiving is no joke. It’s serious to feed tons of family and friends. Hanging around with the wrong bird can change your life. Find out how these two Secret Agents completed their mission, aptly named, Giblets Impossible.

Years had to go by, but it’s finally declassified. Check out the Thanksgiving mission details that saved these women and their two families, from disaster.

Two women. One from the wrong side of the tracks, one from the right side. Both got themselves in trouble with their very own wrong birds. Strength, wit and determination was the only thing that could save them. Their families. Their Thanksgiving.

It was a dark and stormy night. Well, not particularly stormy…but it was dark…minus the streetlights…and the cars…it was night. It was the type of night that screamed…turkey swap! The street was quiet and empty. The houses dark as everyone had retired to bed, comfortably ignorant of the intrigue and action that was set to take place.

The swap had been set in advance, the parties had agreed on the amounts. Two shady miscreants were set to meet and exchange their clandestine goods. One was comfortable in knowing that she would double her investment, the other willing to trade two for one to have a more convenient package.

One whistled the all clear, the other gave a nod to confirm. Large birds in hand, they walked as softly as possible across leaf covered yards, glancing ever so slightly in a constant motion until they met quickly in the street.

No words were necessary. They knew what they came to do and with swift determination, made the switch. Promptly, yet ever so casually, returning to the darkened domiciles they left each other without a sound.

They walked away, both smiling at a deed well done, a mission accomplished. One grinned with the knowledge that she had proved false the old adage of “bigger is better”. The other chuckled to herself knowing that yes…”A bird in hand is worth two in the bush”.

-A special thank you to my fellow Secret Agent 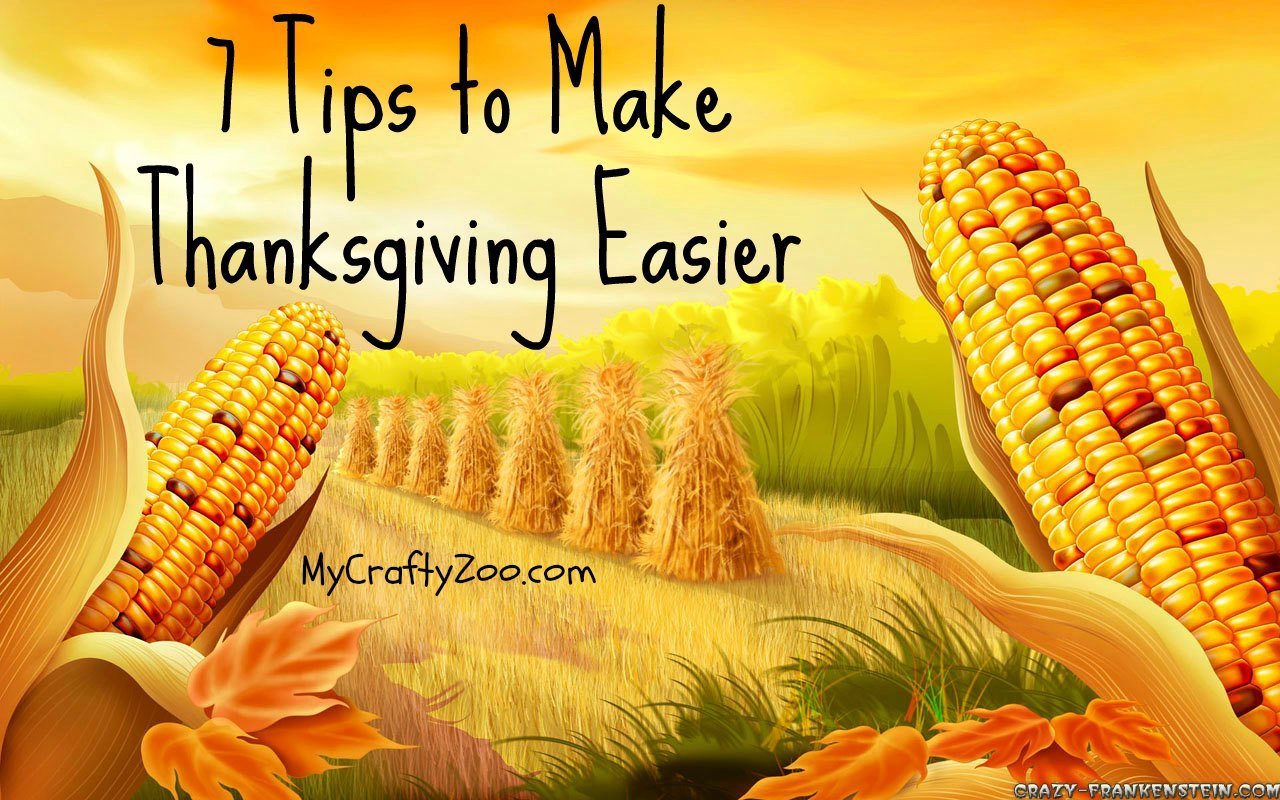 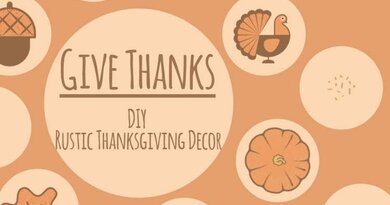 Give Thanks DIY Rustic Thanksgiving Decor