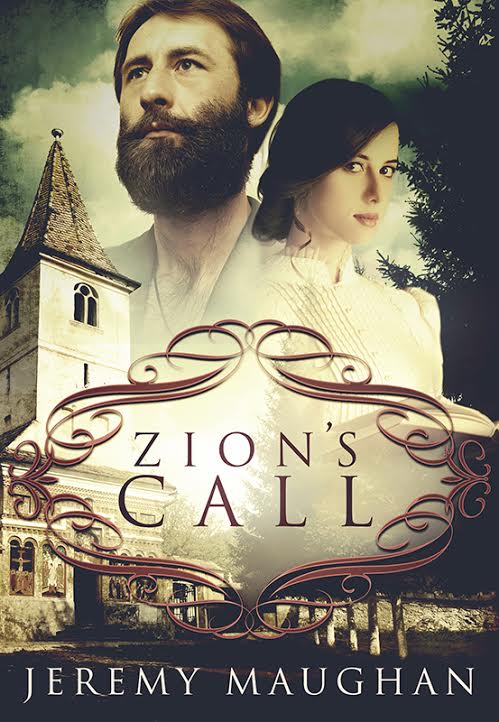 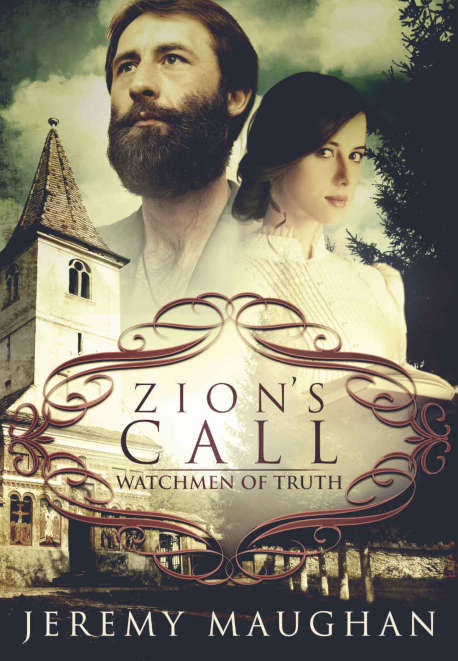 Howard Egan has left his life at sea to try his hand at the new america. A dream of owning land and a better life for himself. More than anything he wants to find a woman to spend this new life together. To his surprise he finds her on his first day on shore. He just didn’t expect her to be so beautiful or to be so harsh.

Thrown into the middle of a political firestorm between a Mormon missionary and local business men. Tasked with being the Mormon’s Bodyguard Howard has to find a way to secure his love, fulfill his duty and keep himself and the Mormon alive.

Excerpt
Howard spoke up. “Ladies.”
The three turned to face him. The woman in the center gave him an exasperated look. “Pardon me?” she asked. “Did you speak to us?” She looked him up and down. She gave a little click of her tongue and looked on un-approvingly.
Howard was taken aback by her harsh tone.

He struggled to get words out, “Yes.” He stammered, “I wanted to meet you,” he said slowly so he could be understood. He cursed his swollen tongue.
The girl on the left giggled a little, the one in the middle gave her a rueful glance before looking back at Howard. She frowned. “Do you always speak like you have a mouth full of marbles? Are boots a foreign concept from where you’re from?”
Howard started to turn red.

He didn’t expect to be talked down to by this woman or any other. His anger started to rise. “I just wanted to meet you and get your name.”
“A little forward aren’t you sir? I don’t think you gave me yours, for starters.”
“My apologies ladies. I am Howard.” He said putting one hand to his breast.
The girl on the left raised her eyebrows, waiting for more. “Just Howard? Are we to call you Mr. Howard?” she asked.
He looked at the other girl. Are all girls of Salem so forked tongued, he thought, or just these? “Sorry, Howard Egan.” He again found his name difficult to pronounce correctly.
“Nice to meet you, Mr. Egan” the girl on the right said.
“I don’t know about that,” the black haired girl said. “Come, ladies.”
The three turned to go.
Howard took a step closer. “I didn’t get your names.” He didn’t want them to leave.
They turned again. The girl in the middle tapped her toe lightly on the cobble stones. “No, and you didn’t earn the right.” She paused to look him over again. “Clean up. Stop fighting and some day you will get to. But not today.”
She looked up at the wagon and saw the man sitting there. She nodded quickly to him and said, “Good day Mr. Chisholm. How is Mrs. Chisholm?”
“Good day to you too. She is doing well. You will have to come by sometime for pie. She so does love your company.” Mr. Chisholm replied.
“I just might do that.”
She turned and looked at Howard. He felt he was being judged, like a pig at the fair.
“Do you know this man?” she asked,
“I do. I have agreed to take him on as an apprentice.”
She inspected him one more time and looked back at Mr. Chisholm. “Well you must see something I don’t then.”
“I suspect my wife will feel the same way.”

“Good Day, Mr. Chisholm” She inclined her head. Her friends did the same. The curls framing the black haired girl’s face bounced as she nodded. “It was a pleasure seeing you. I will take you up on your wife’s pies.”
They turned to leave, leaving Howard standing dumbstruck in the road.
Mr. Chisholm looked down and saw Howard was still watching the women walk away. He laughed and called to Howard to climb back on. Once he was back on the wagon, Howard asked, “Who is that girl?”
“I don’t know if it is my place to tell you. She made it pretty clear she didn’t want you to know her name. As well as I can remember, she has always been like that.” Mr. Chisholm replied.

Jeremy Maughan a seventh generation member of the LDS Church, was born February 1978 in Provo Utah. As a young man he had a passion for reading. One of his fondest memories is laying on the back on his parents boat reading for days at Lake Powell.

He would spend days reading Margaret Weis and Tracy Hickman, David Eddings,Terry Pratchett and many of great fantasy writers. He says that the only way he passed English in high school was because his teachers allowed him to turn in book reports as extra credit.
After High School Jeremy attended Devry Institute of Technology and studied to become a programmer. After two semesters he dropped out, having already landed a great programming job. He didn’t find the need to continue his education to get a job he already had.
A few short months after dropping out of school he was convinced by a close friend, who was a recent convert to the LDS church, to serve a mission. In May of 1997 he was called to serve in the Oregon Portland mission.

He reported to the MTC just 6 weeks after submitting his mission papers. There he gained a deep testimony of the gospel that has stayed with him throughout his life.
Once he returned home from his mission his love of the North West pulled at him and he moved to Seattle to pursue his profession programming career. While attending institute his meet the love of his life and married her for time and all eternity in the Timpanogos Temple. In their 14 years of marriage they have had 5 children. Two boys and three girls.
Jeremy’s writing career started with a simple 30 day challenge and the desire to fulfill a item on his bucket list. Wanting to do a challenge to write every day for 30 days he needed something to write about.

After days of struggle he was studying the writings C.S. Lewis and was inspired by the story behind The Lion, the Witch and the Wardrobe. Jeremy decided to follow in Lewis’s footsteps and write about his own children. A story was hatched and he set out to write a novel for his kids and about his kids.
He caught the writing bug and has written many stories for his family and friends. His most recent work, “Zion’s Call” is a full length historical fiction novel based on one of his ancestors and his conversion to the gospel. 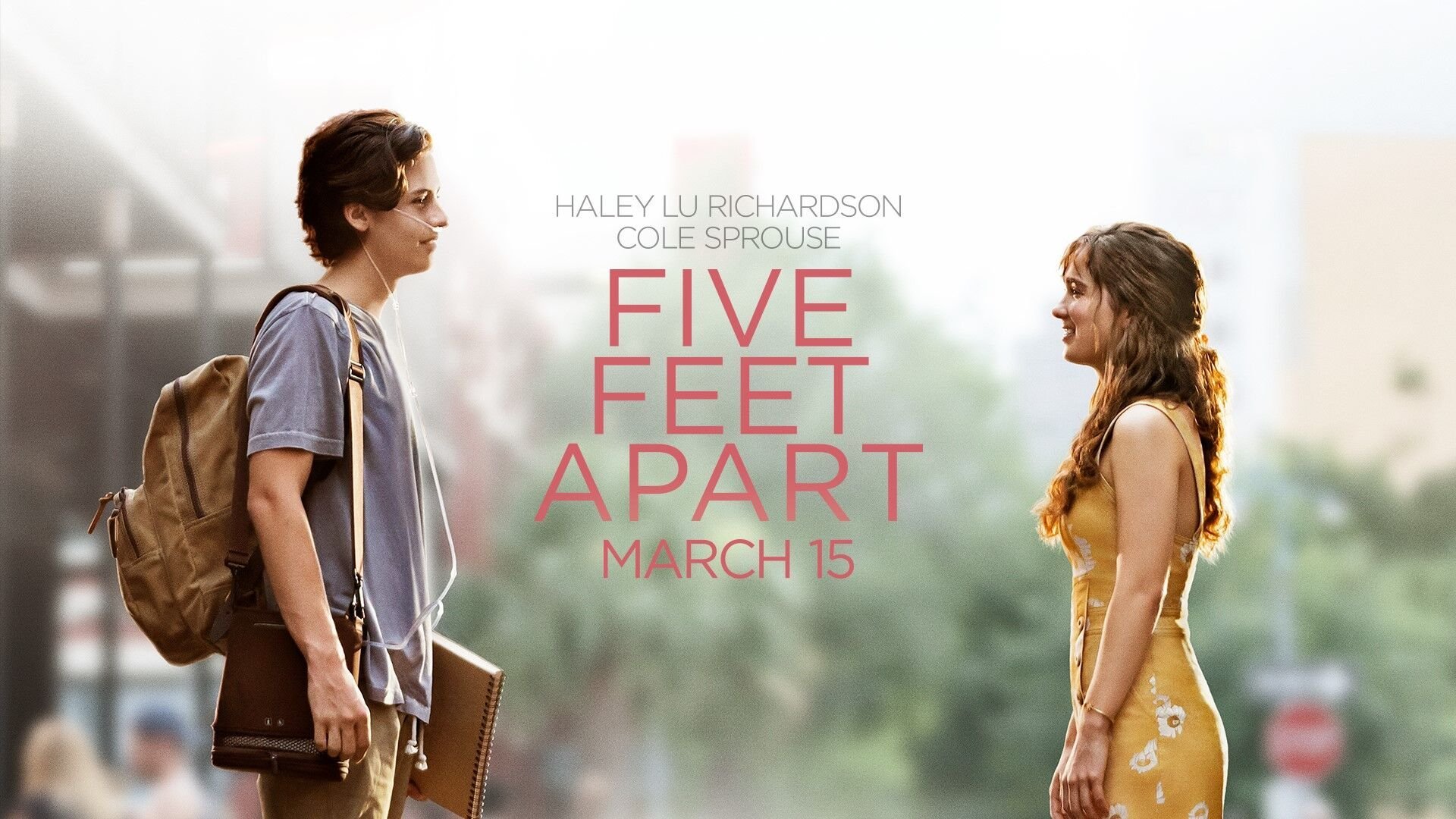