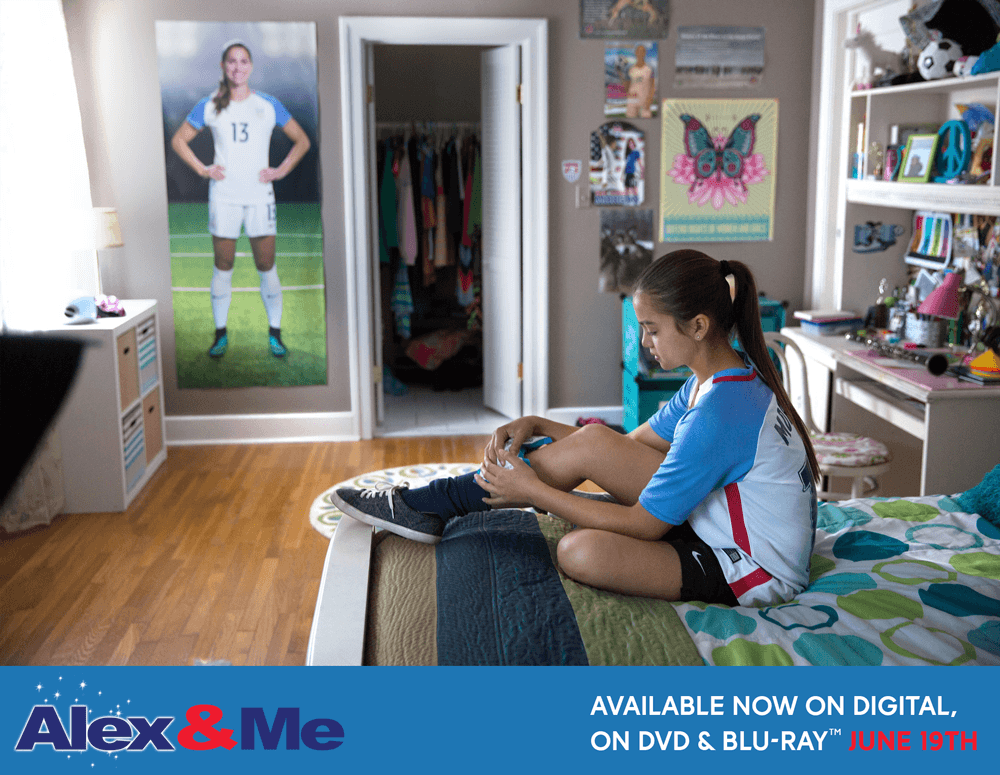 Have you heard of Alex & Me yet?  This super exciting soccer film will inspire the whole family!

**“Warner Bros. Home Entertainment provided me with a free copy of the Blu-ray I reviewed in this Blog Post. The opinions I share are my own.”**

When I was a kid, soccer was my jam!  I was on a really good team and made every practice and game.  We worked hard and we played hard.  That year, we even had the entire team come to my soccer themed party at the skating rink!

So yeah, maybe I just dated myself.  That’s okay.  Kids today will never get how great so many things in the early 90’s were!  Or perhaps I’ll just never get over it.  haha. 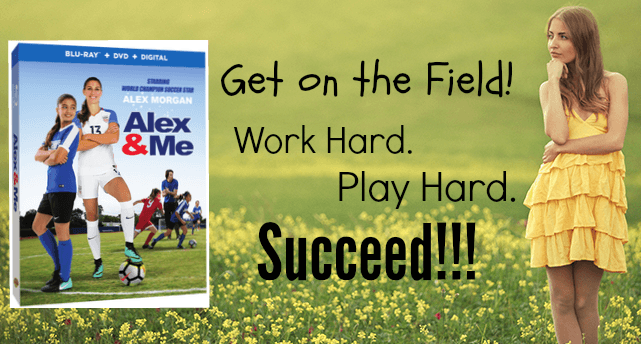 Alex & Me features Alex Morgan, scoring her movie debut!  I love watching kids get their time to shine!  It also features Siena Agudong, one of the Nickelodeon stars of Nicky, Ricky, Dicky & Dawn and  Star Falls.

The movie features an uplifting story of a young female athlete who learns how you need passion, determination and self-worth to make all of your dreams come true!

I love that it teaches so many wonderful lessons and inspires young girls!  I feel like it’s a very important factor to raising smart, confident and successful young girls!

Teenager Reagan Willis (Agudong) has one dream – to play soccer like her hero, Alex Morgan. Her bedroom is a shrine to all things Alex, including a life-size poster of the Olympic gold medalist. Yet in the Willis house, Reagan lives in the shadow of her prep football superstar brother, Logan. When Reagan fails to make the cut of the premiere local soccer club team and is humiliated by her rival Claire, she’s certain her ship has sailed. But after accidentally hitting her head, Reagan’s poster of Alex Morgan suddenly comes to life and everything changes!

An Olympic Gold Medalist and FIFA Women’s World Cup champion with a penchant for goal scoring, Alex Morgan is one of the top soccer players on the planet, currently playing forward for the United States Women’s National Team and the Orlando Pride of the National Women’s Soccer League. Away from the field, Morgan is also an accomplished author of “The Kicks” series, a collection of chapter books filled with wonderful messages of empowerment for young girls. The first The Kicks book, “Saving the Team,” debuted at No. 7 on the New York Times Best Seller list.

• Getting to Know Alex
• Aspire to Inspire: Success in Hard Work
• Soccer, Script to Set: A Playbook on Alex & Me
• Outtake 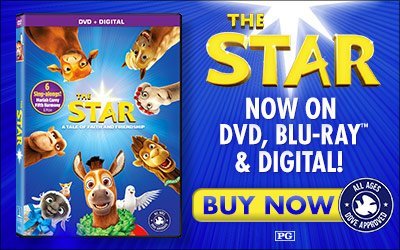 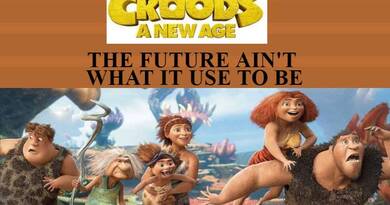