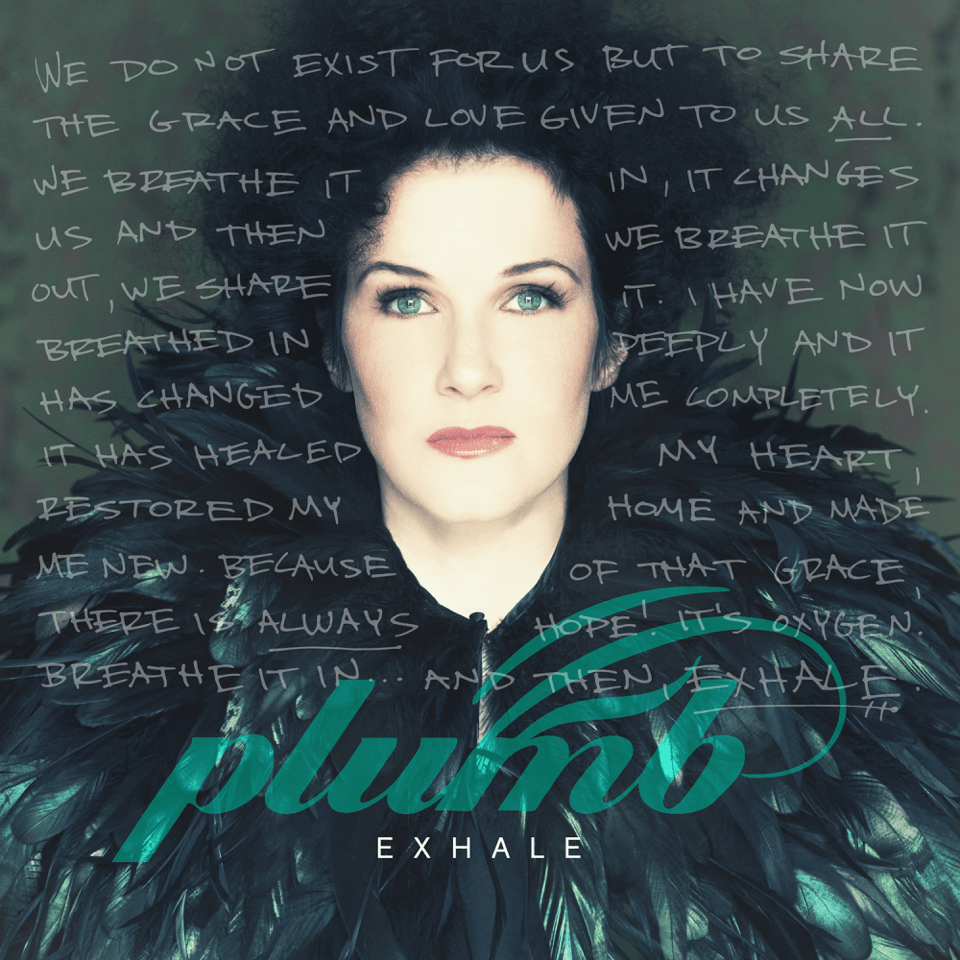 Exhale is an interesting album with great production!  I chose to do this review after listening to part of the music online and thinking it sounded great.  That being said, I think you should check her out and decide for yourself.  It’s very difficult to write a review when you didn’t necessarily love the product.  I hate being ‘mean’ but I also will not be dishonest as God demands it and I feel I owe it to you, my readers.  Unfortunately I feel like the artist’s voice lacked the depth and feeling one has when pouring out their soul to God in song.

The lyrics of the song were beautiful and well written but when sang, it seemed like there was little to no feeling.  I can’t imagine singing such beautiful words, meaning them, and still sounding like I am singing about something mundane.  I feel like God is all encompassing and if I am singing for him, it is my heart pouring out.  That always entails strong emotions.  I honestly felt like there is more emotion manifested in Disney songs than on this album.

If you are a fan of contemporary Christian music, you may hear this and think my opinion is wrong.  I hope so, as this music is supposed to be a touching tribute to God and to help the listener feel His presence.  I am never opposed to that wonderful feeling when God pops ya upside the head and goes ‘hear that? remember how I love you always?’  Perhaps it would be a different description for you, that may be the country Southern girl coming out in me.  LOL.

Regardless, check her music out and give it a shot.  I’d love to hear your opinion after you listen to a song or two.  I’m always up for other perspectives!

Tiffany Arbuckle Lee, better-known by her stage name Plumb, is a songwriter, recording artist, performer and author. Plumb has sold more than 500,000 albums and over two million singles worldwide, co-penned songs for numerous other artists, including Michelle Branch, Mandisa, Mandy Moore, Jaci Velasquez, and Natalie Grant, and had music placed in many films and television shows.Originally signed as a Christian Contemporary Music (CCM) recording artist in 1997, Plumb is now known as well as or better in alternative rock, electronic dance music, and for the use of her music in film and television than she is in the CCM market.
About the album:
EXHALE, the seventh studio album from acclaimed multi-genre singer, songwriter and author PLUMB, expresses a new focus and vision. After the runaway success of NEED YOU NOW (the album, title track and book), which coincided with her own moving story of brokenness and ultimately healing, Exhale brims with worshipful songs of gratitude and hope.The defining concept of EXHALE was born from a sermon at Plumb’s home church, wherein her pastor Pete Wilson expressed the notion that the Church doesn’t exist for itself. Rather, believers come to church to breathe in grace and truth, be changed, and then go out and “exhale” that hope into their surrounding community.“That idea of exhaling hope hit me right away and I couldn’t get to the Notes section on my phone fast enough. I started writing the chorus of Exhale right then and there,” explains Plumb. “I have been made new by the ultimate hope, and I want to share and exhale that hope in everyway I can.” 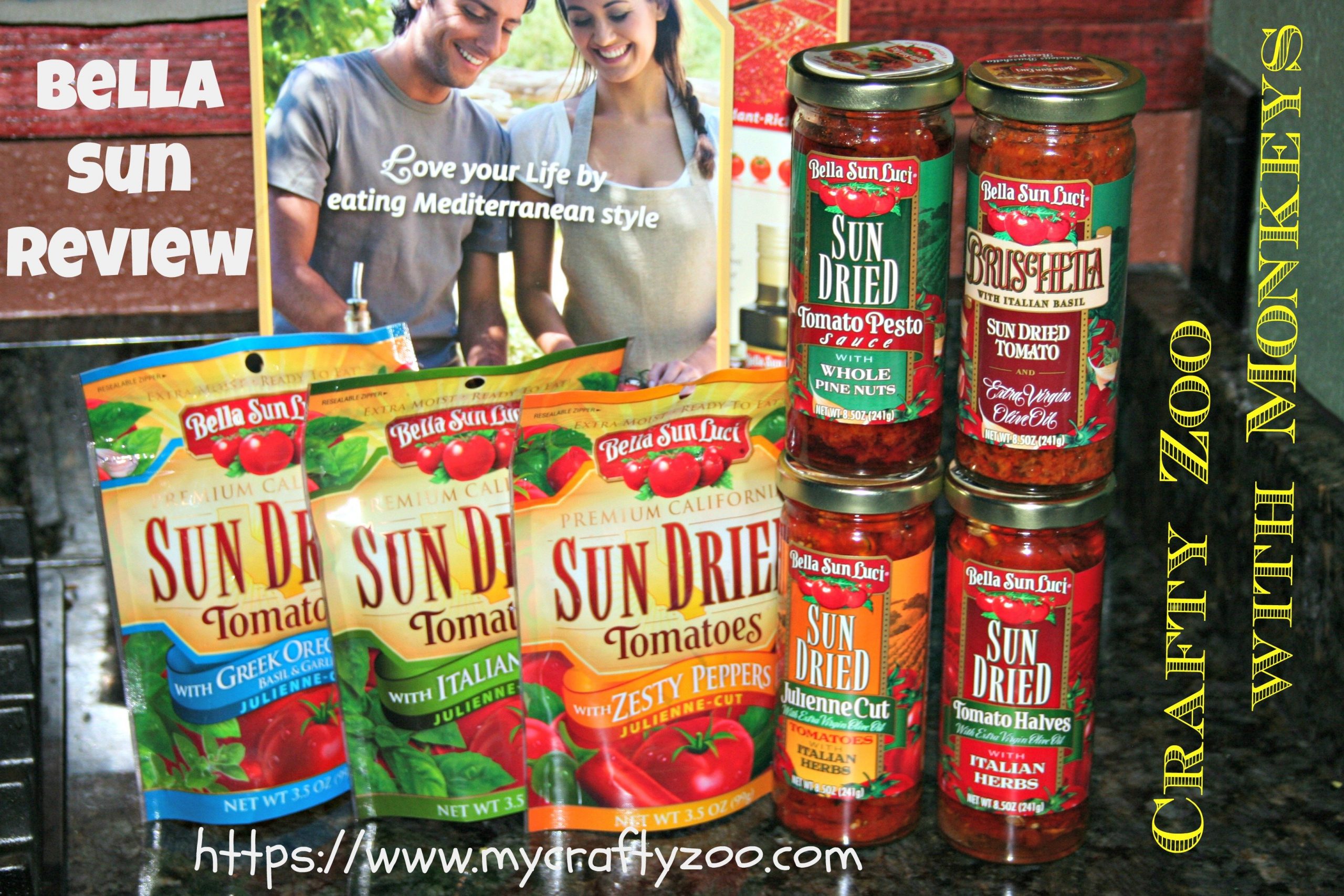