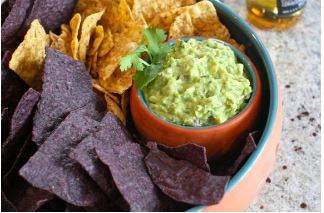 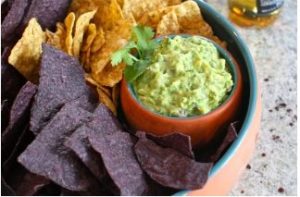 Guacamole! Before my youngest daughter could speak in more than one word sentences, she’d formed an intense love affair with guacamole. Ate it with a spoon. And when she’d licked her bowl clean, screamed for more. No matter how spicy I made it, she would wolf it down, tears streaming down her plump little apple cheeks. I’m not sure exactly when the tradition started, but since my girls were small, Guacamole Friday has been a long-standing ritual in the Ford home.
In fact, if family and/or friends invite us for supper on a Friday, we respectfully decline. My daughters, now teenagers, still schedule their busy social calendars around this particular meal. Then, a few years ago, we bought a quesadilla maker, and Guacamole Fridays morphed into Quesadilla Fridays.
To kick it up a bit, try out our Homemade Tamarindo to drink and Twinkle’s Peruvian Munditos for a light sweet snack after dinner!

Combine all ingredients in a bowl and then stir with a fork, smashing down on the
firmer chunks of avocado, until combined.

And, do you what goes really well with quesadillas and guacamole?

A modern, Southern twist on the classic Gothic romance novels of Rebecca and Jane
Eyre, Replacing Gentry follows a woman’s precarious journey as she learns the truth
about the man she married.

When Marlie agrees to attend a cadaver ball at Vanderbilt Medical School, she did not expect to actually see any cadavers. Or, that a strange apparition would issue her a chilling message.

Despite the cadaver’s warning, Marlie is married a year later to Tennessee State Senator, Daniel Cannon, and living in a plantation-style mansion with two step sons. Add to the mix her growing suspicion that something is amiss with the death of Daniel’s first wife, Gentry; and newlywed Marlie is definitely in over her pretty Yankee head.

What begins as an innocent inquiry into her new husband’s clouded past, ends with Marlie in the midst of a dangerous conspiracy.

A modern twist on the classic Gothic romance novels of Rebecca and Jane Eyre, Replacing Gentry follows Marlie’s precarious journey as she learns the truth about the man she married.

Julie N. Ford graduated from San Diego State University with a BA in Political Science and a minor in English Literature. In addition, she has a Masters in Social Work from the University of Alabama. Professionally, she has worked in teaching and as a Marriage & Family Counselor. She is the author of two women’s fiction novels, The Woman He Married and No Holly for Christmas, published in 2011. In addition, she wrote a romance/chick-lit novel, Count Down to Love, also published in 2011. Count Down to Love was a 2011 Whitney Award finalist. Her next novel, Replacing Gentry, is due for release April 9th, 2013.

Currently, she lives in Nashville, TN with her husband, two daughters and one hedgehog. 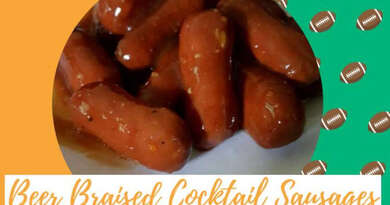 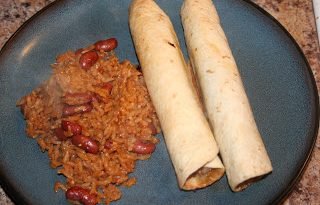 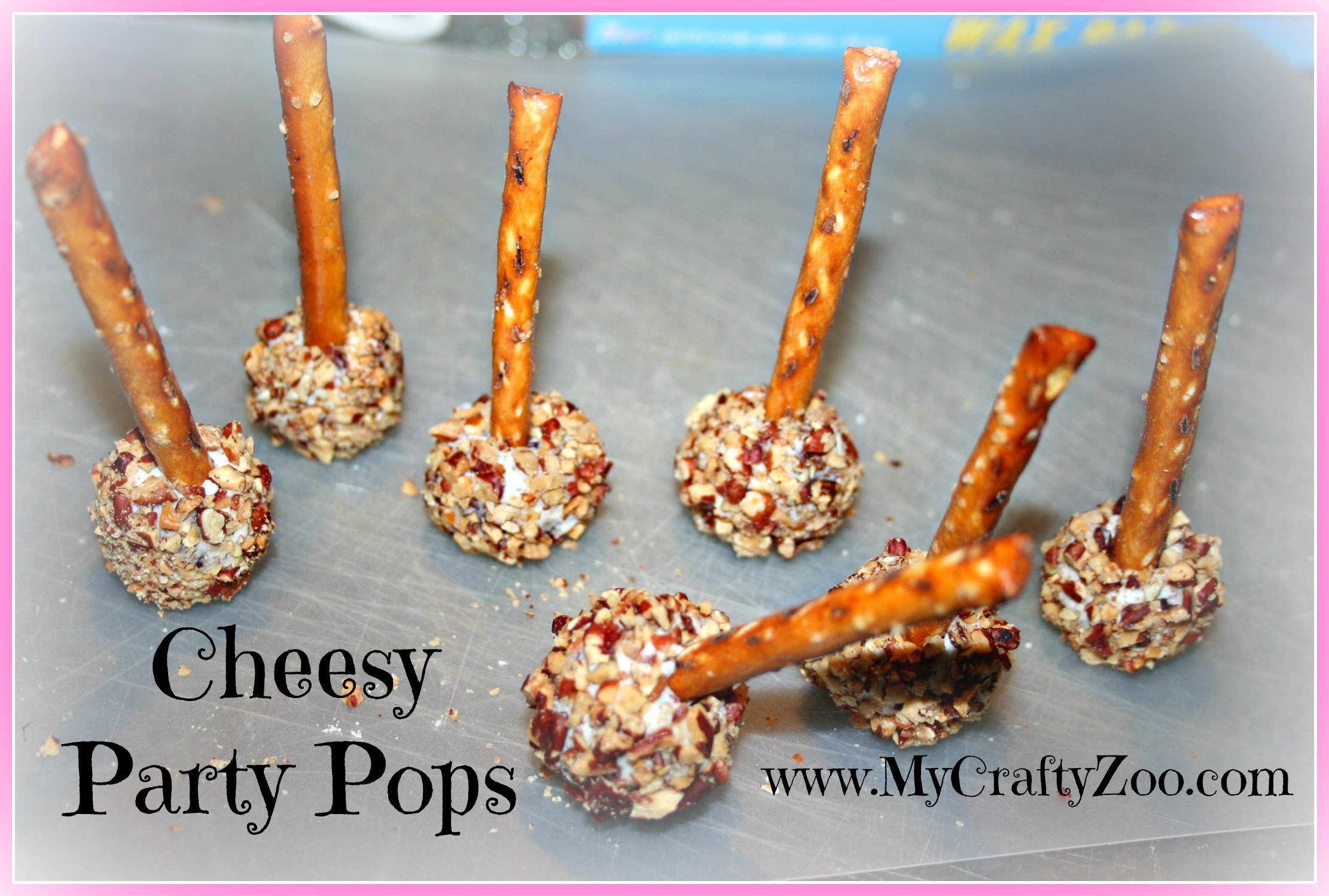