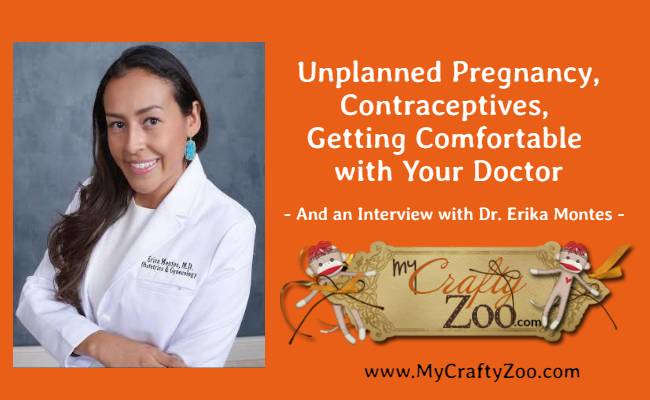 Unplanned pregnancy, contraceptives and difficult discussions with doctors. This post will, hopefully, help you feel a little more at ease discussing hard topics with YOUR doctor.

Unfortunately for me, this topic isn’t something I struggled with. At least not the unplanned pregnancy part. You can read a little about my infertility journey here. However, the nervousness and trepidation of talking with my doctor was a very strong issue for me. I felt ashamed when I wanted to get on birth control and, later, when I couldn’t conceive I felt like a failure as a woman.

Some of these issues I’ve grown out of, some I still struggle with. Hopefully, no matter where you are at, this will help you or someone you know. Good luck ladies, life is tough and we tend to make it much harder on ourselves. This, however, should never be a tough area even though it typically is.

Unplanned pregnancy can be terrifying for women who aren’t ready or don’t have a good, healthy and strong support network. It can bring pure terror trying to figure out how one is going to support and raise a new baby.

According to The Brookings Institute*, 45% of all pregnancies in the US are unplanned. Low income and minority populations are among the highest of these, of course. Fortunately, that number is on the decline, as it was much higher in earlier years. Thanks, in part, can be given to government programs that make contraceptives more accessible.

I’m going to go ahead and throw this one out there, when I was a teenager we could go to the health department and get condoms for free. I don’t know if that’s still a thing, but what I do know is that there was such a stigma around it then for girls to get condoms. At that time, being in impoverished parts of Oklahoma, it was still super embarrassing for us.

Today, there are many more types of contraceptives than there were 20 years ago. They are probably a lot safer too, but that’s just my own assumption. Regardless, it is important for us to feel comfortable talking about these topics with our doctors so that we can find what works for us.

What’s Next for Her?

What’s Next for Her is a website created by Organon* featuring Dr. Erica Montes. It discusses 3 contraceptive options and seems to be featuring Nexplanon (as that is where their ‘Next Step’ link goes). You can see the video interview that I did with her below. and check them at the link above.

*Organon is a pharmaceutical company.

Reasons Not to Feel Uncomfortable Talking About Contraceptives 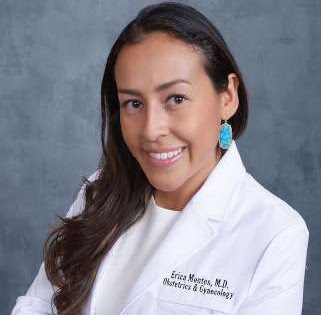 Dr. Erica Montes is a Texas native who received her medical degree from University of Texas Health Science Center in San Antonio. She is a board certified obstetrician and gynecologist and a fellow of the American College of OB/GYN. She is one of three chief residents at Texas Southwestern Medical Center-Parkland Hospital, which holds the largest program in the nation. Her undergrad studies were in biology and she graduated with honors from the University of Texas at Austin with a Bachelors Degree in Biology. 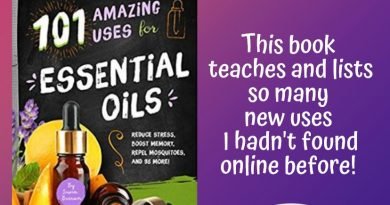 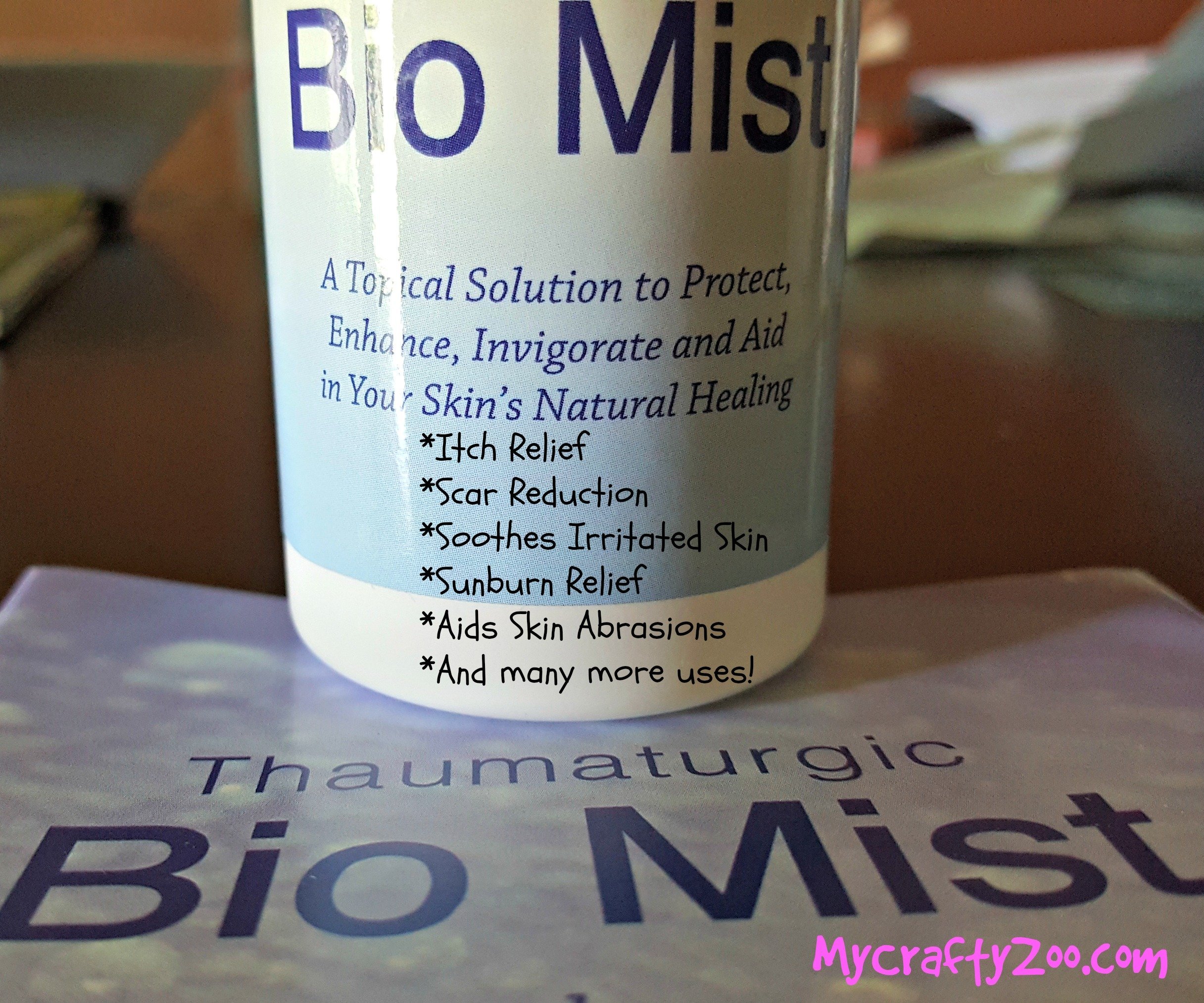 The Must Have for EVERY season: #thaumaturgic Bio Mist Spray