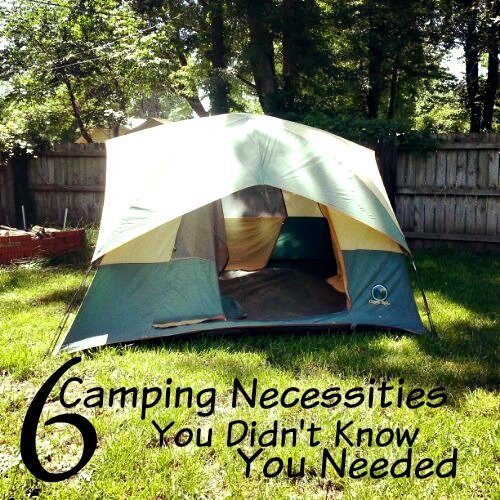 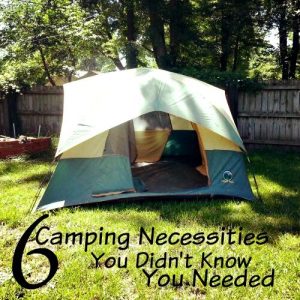 One of my oldest and bestest friends and I decided to pack up and take our babies camping this week.  We got back yesterday, and boy am I sunburned!  I know, I know, USE SUNBLOCK!!!  Which, I did on day one and day three, but on day two I managed to forget it.  However, we did manage to remember to put it on the kids so that’s something, right?  LOL.  The result being that she and I are sunburned and all the Monkeys are perfectly brown.  Go figure.  LOL.  I am glad they aren’t burned too though!

I thought I would right a short post today about camping, since I’m too sore to sit at my keyboard for long.  LOL.  Anyway, here is my list of random things we MUST take with us next time!

Every year some bug or another takes over the world, this year seems to be flies.  Don’t get me wrong, I’d rather it be flies than mosquitoes, but they were still annoying little pests!  So, next year: candles to ward off the stupid bugs!

Radio of some Sort

Just would have been nice to have some music in the background, though not having electronics helped us all get real conversation and imaginative play in.  The Monkeys played in mud and had quite the time, though filthy, those are the memories that will always last.

Since it was just she and I with the 4 kids, we were a little concerned about this old man that kept creepily staring at our campsite.  It’s not like we were in his line of site, he actually went out of his way in order to be able to stare at us and our children.  Plus, our Great Dane Imahna hated him, which makes me even more concerned as she doesn’t typically react that way to people, in fact she actually made friends with some of the strangers.  She only gets that way if she thinks her people are in danger, so next year: pepper spray!

The wood around the camp ground had pretty much been depleted.  We managed to gather up enough for one night and ended up having to drive home and get wood from our fire pit to keep us going the next night.  We shall save ourselves a trip next year!

Games For the Kids

Man do they have energy!  And boredom seems to sink in fast!  I did teach the younger ones to play Go Fish and they really seemed to enjoy it, though there was some confusion on how it was played at the beginning.  One of the Monkey’s asked for a 12 card.  LOL.  However, that same Monkey managed to win so I guess I shouldn’t be too hard on his strategy!  LOL.

We actually had these, you have NO idea how handy they came in!  Shall never go without them!

Given that this is the first time I’ve been camping since I was a kid, I am dying to know what your camping must haves are???

We could use some pointers! 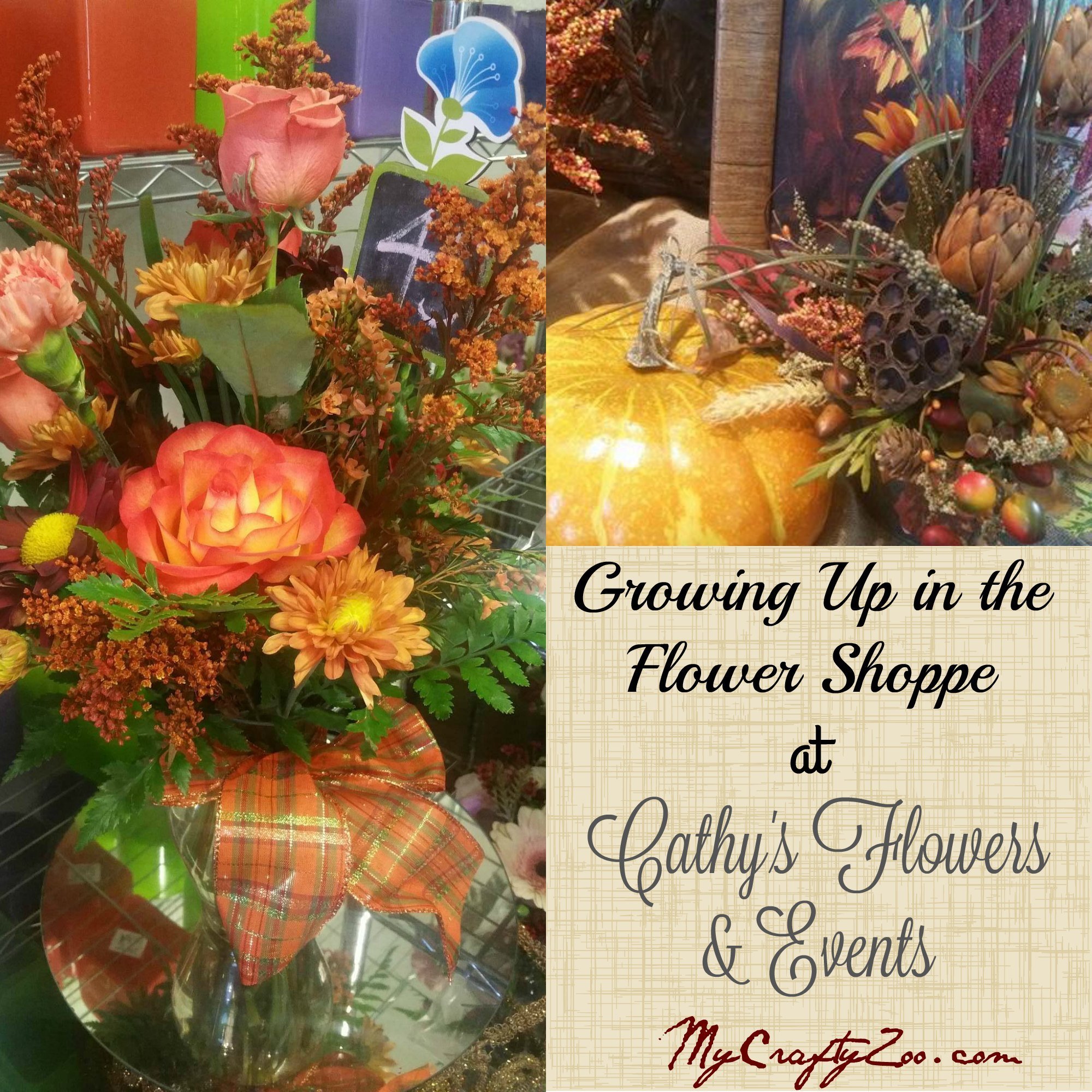 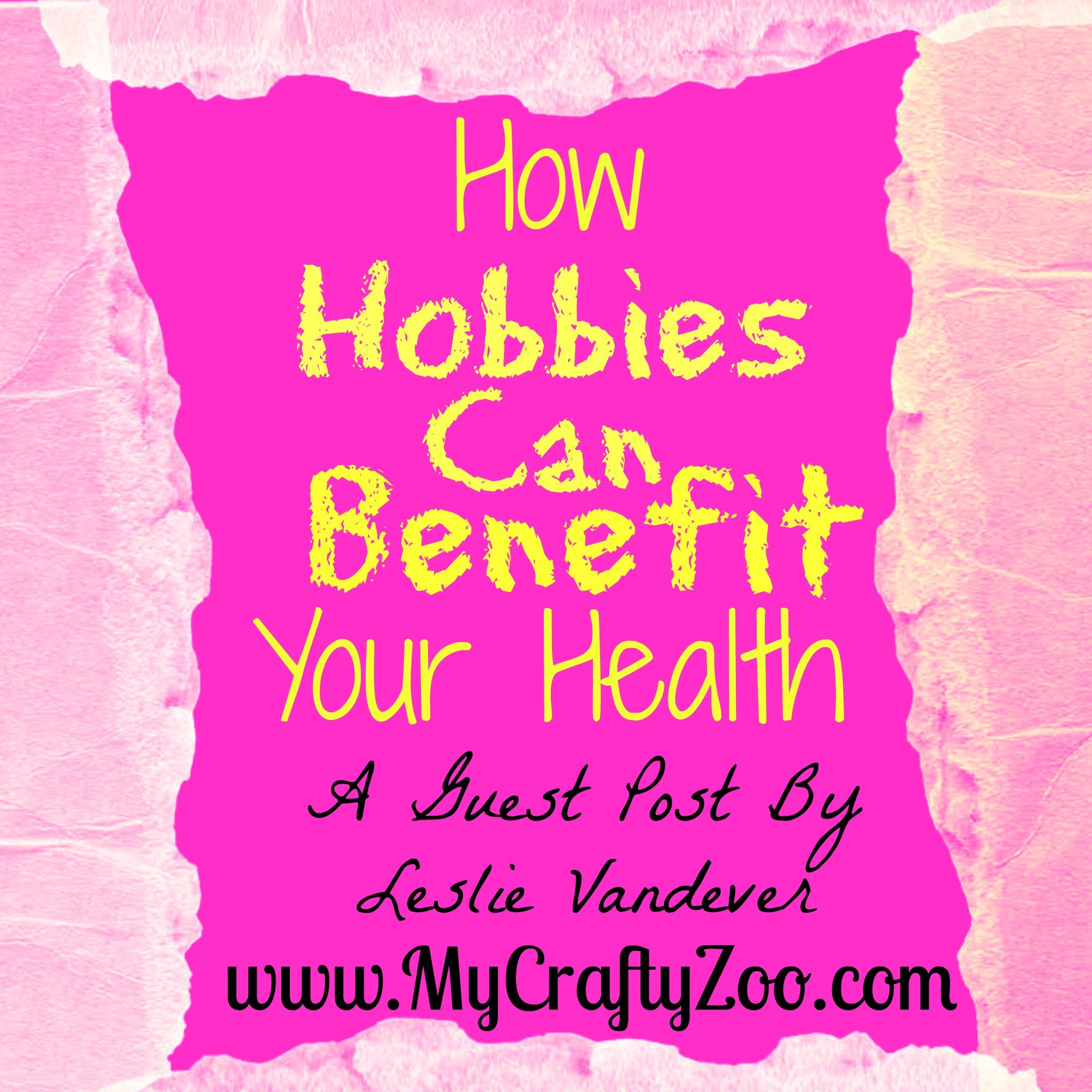 How Hobbies Can Benefit Your Health 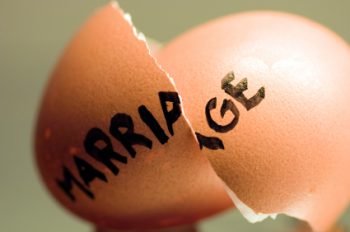