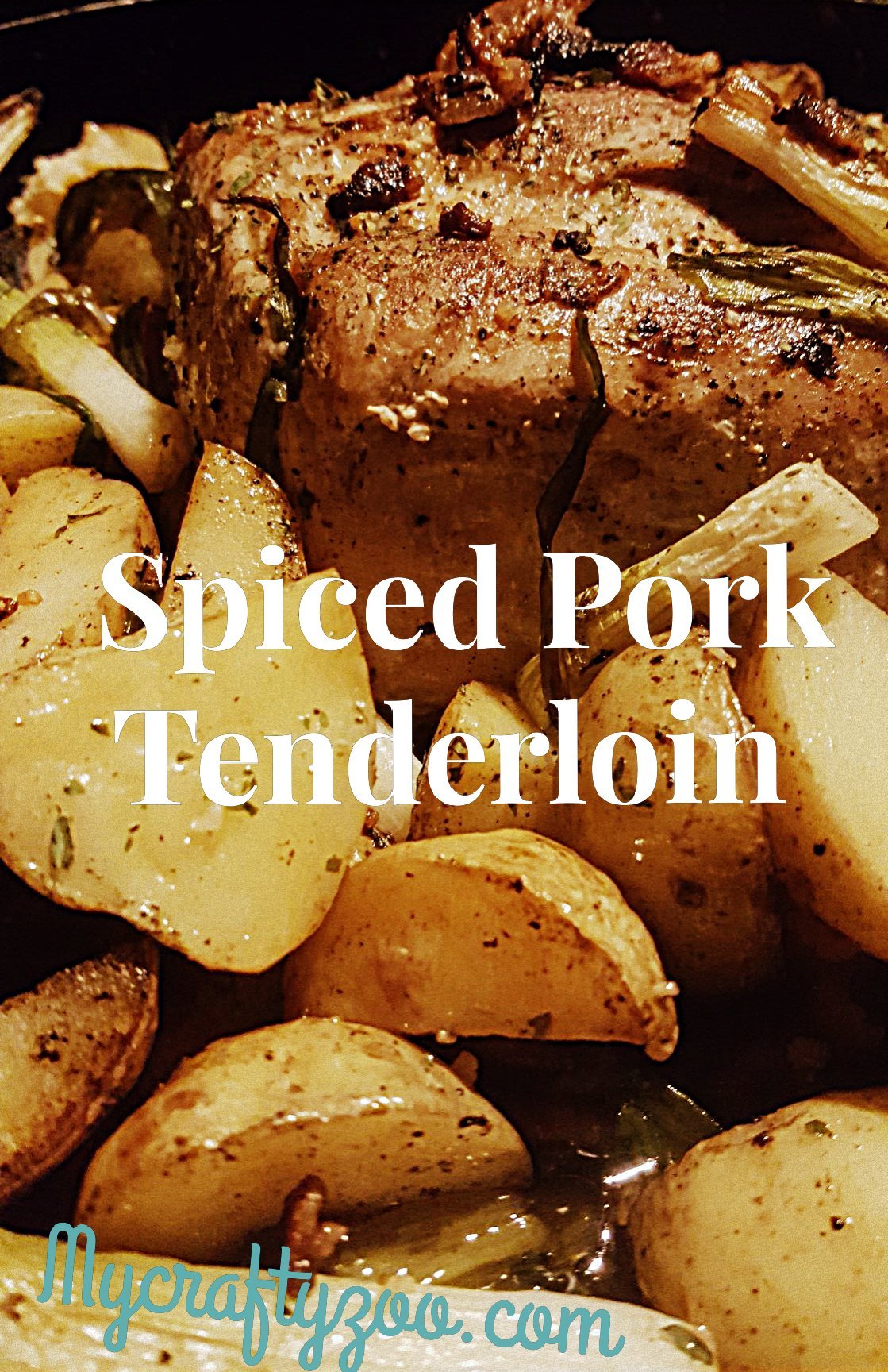 So I’ll start by saying, my hubby had a fit when I told him I was roasting part of our pork tenderloin.  He tends to believe that roasting kills the flavor.

However, when he bit into the first bite, his mind was forever changed!  T

his may be the best tasting Pork Tenderloin I’ve ever had, and I’m psyched that it was my own cooking!  haha.

Hope you’ll try it out!  I promise it is worth the time, effort and cost!

Do you have a favorite way to cook Pork Tenderloin?